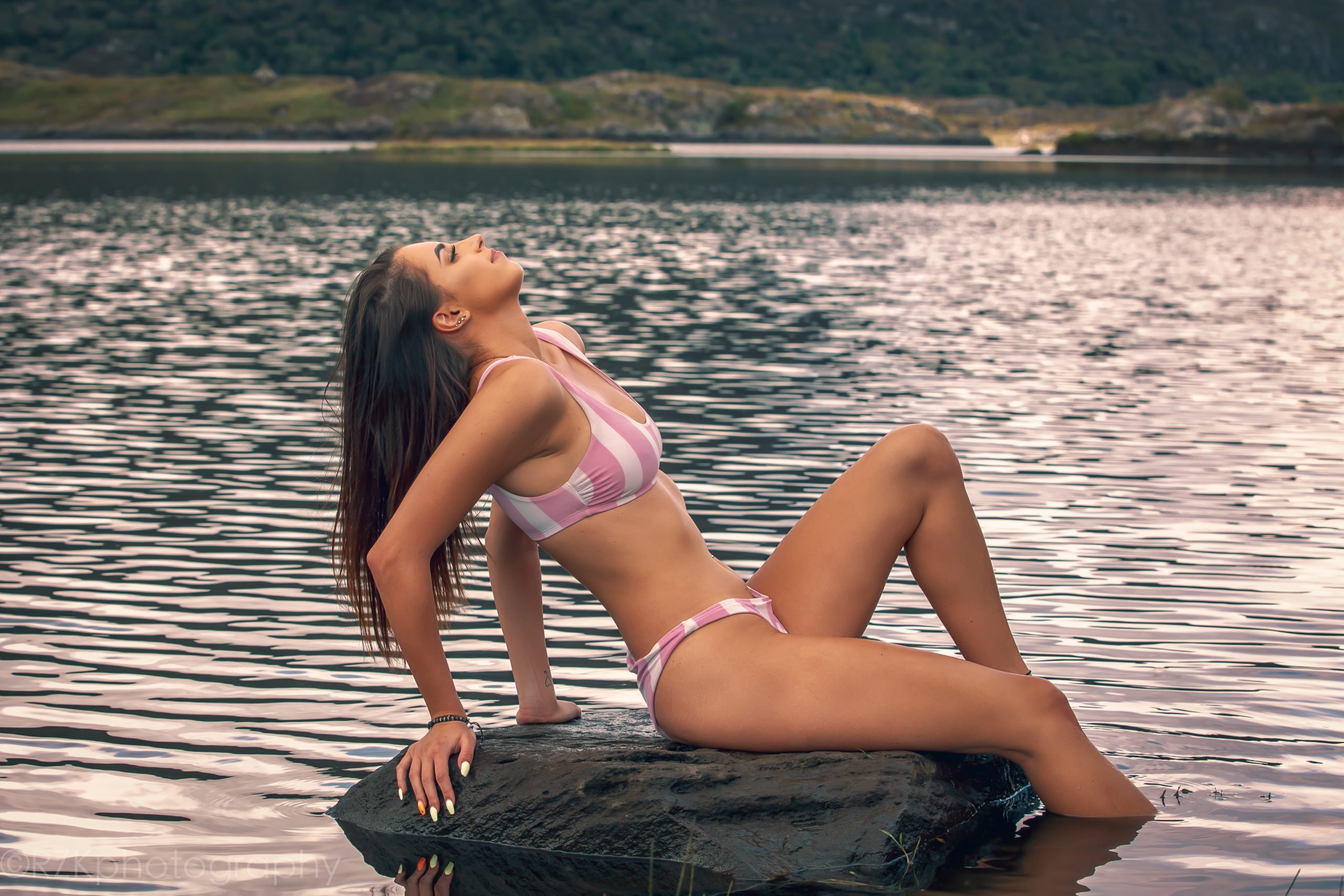 “I won’t be crying over someone not being happy with the way I look, as long as I’m happy, that’s what’s important.”

Limerick’s own Kasia Dimowska will be taking part in the national bikini contest Mrs. Bikini Ireland, with the chance of representing Ireland in the world finals at Swimsuit U.S International.

Kasia initially applied when she was 17 but didn’t feel like she was ready.

Now, after almost four years in college, she feels she has the confidence to compete.

We spoke to Kasia about her upcoming competition in Mrs. Bikini Ireland, dealing with feedback and how to grow in confidence.

How does it feel to be representing Limerick in Mrs. Bikini Ireland?

How did you feel when you were accepted?

“The girls pushed me to it so then when I got accepted, I got an email while at work, and I text the girls telling them I got a place in Mrs. Bikini. Then seen at the end of the email it said “Don’t Tell Everybody” kind of a thing. But they are my closest people, I figured I was allowed to tell them.”

“I was shocked. I was like “Me? in a bikini, on a stage?”. Then all the other girls doing Mrs.  Bikini started posting about it and then made a group chat. We have been talking ever since and that has calmed me down, knowing the girls who are doing it.”

Why didn’t you accept when you first applied?

“When I first applied I was 17, and I didn’t accept because I was nervous and didn’t really feel like I fit in. And now, college helped me become more open, especially in UL where you would talk to strangers everyday. That gave me more confidence to enter.”

Do you know when the competition will go ahead?

“It was meant to be last month. Now they are saying March but with restrictions, god knows. We are hopeful maybe we will have one or two people with us at the contest and the rest will be live-streamed. It’s been such a build-up, we just want it to go ahead. We were so excited to meet everyone, do our makeup, get a hotel room together, that kind of a thing. It’s not even about winning anymore, we just want to have the fun of it.”

What’s the prize if you win?

“The winner goes to represent Ireland in the US Bikini contest. I can’t imagine that though, I’ve thought about it before but unless it happens I won’t believe it. It’s crazy.”

Have you modeled before the competition?

“I’ve worked with one of the photographers before, and I worked with one in Killarney for a photoshoot. I think I nearly froze in both of them, going around in a bikini in September, I was freezing. I was so nervous for both of them but the photographers are all so nice, they’ll help you along the way and are very supportive. After the first hour, you get into it yourself, even if you’re freezing. It can take all day too, especially if you’re changing location. In the shoot in Killarney, I came home with 60 bug bites! But it was a fun day and I love the pictures.”

Have you received any negative feedback from the public?

“I’m over people’s comments on things. If someone doesn’t like it, just don’t look at it. I won’t be crying over someone not being happy with the way I look, as long as I’m happy, that’s what’s important. Usually, it’s all support, even at the start, I set up a gofundme for sponsorship, and so many people donated. Obviously, there will be negative comments, like on the Facebook post when the newspaper came out, and people were like “Omg, she was 17 when she first got selected” and other people making sexual jokes because it’s a bikini competition. I just take it as a compliment because there is no point in thinking “Oh people think these things” because everyone is always going to have an opinion and usually they’ll post their negative opinion. I just laugh at it and keep doing my thing.”

Do you see a negative side to a competition like this?

“I can see why people do, but it’s not like that in Mrs. Bikini. In Mrs. Bikini, many of my friends have children, have tattoos, been through life-saving surgeries, and stuff like that. It’s not really based on looks, it’s based on how you present yourself. If you can convince the public that you’re worthy of being Mrs. Bikini Ireland, it doesn’t matter how you look. If you’re confident in yourself, that’s what matters.”

“No one perfect. I won’t be going around posting pictures as if I’m perfect because I’m obviously not. I won’t ask photographers to edit them to make my arms skinnier or my legs skinnier. They’ll do the normal things like smoothing out your skin and making the picture brighter but I wouldn’t be posting something that isn’t me. If It looks like I have rolls on my stomach because I pose a certain way, that’s human, that’s just the way you are if you pose a specific way.

Do you have any advice for young people who lack confidence?

Unfollow all the fake Instagrammers, like reality stars and celebrities who think they are influencing by being in a party in Dubai. I’m not giving out to anyone but especially nowadays, people are posting fake things, they’re influencing but posting things like skinny teas, which most of the time don’t work and they have professional trainers. Don’t believe what you see on the internet. I don’t follow that many celebs because these don’t post stuff that I relate to and I don’t want to fall into the “Omg she looks so perfect” thinking, because yes she does, but she might not look like that every day. I’d follow people who show what they look like every day, like Maura Higgins posting her bare face the other day. Obviously, that took a lot of confidence.