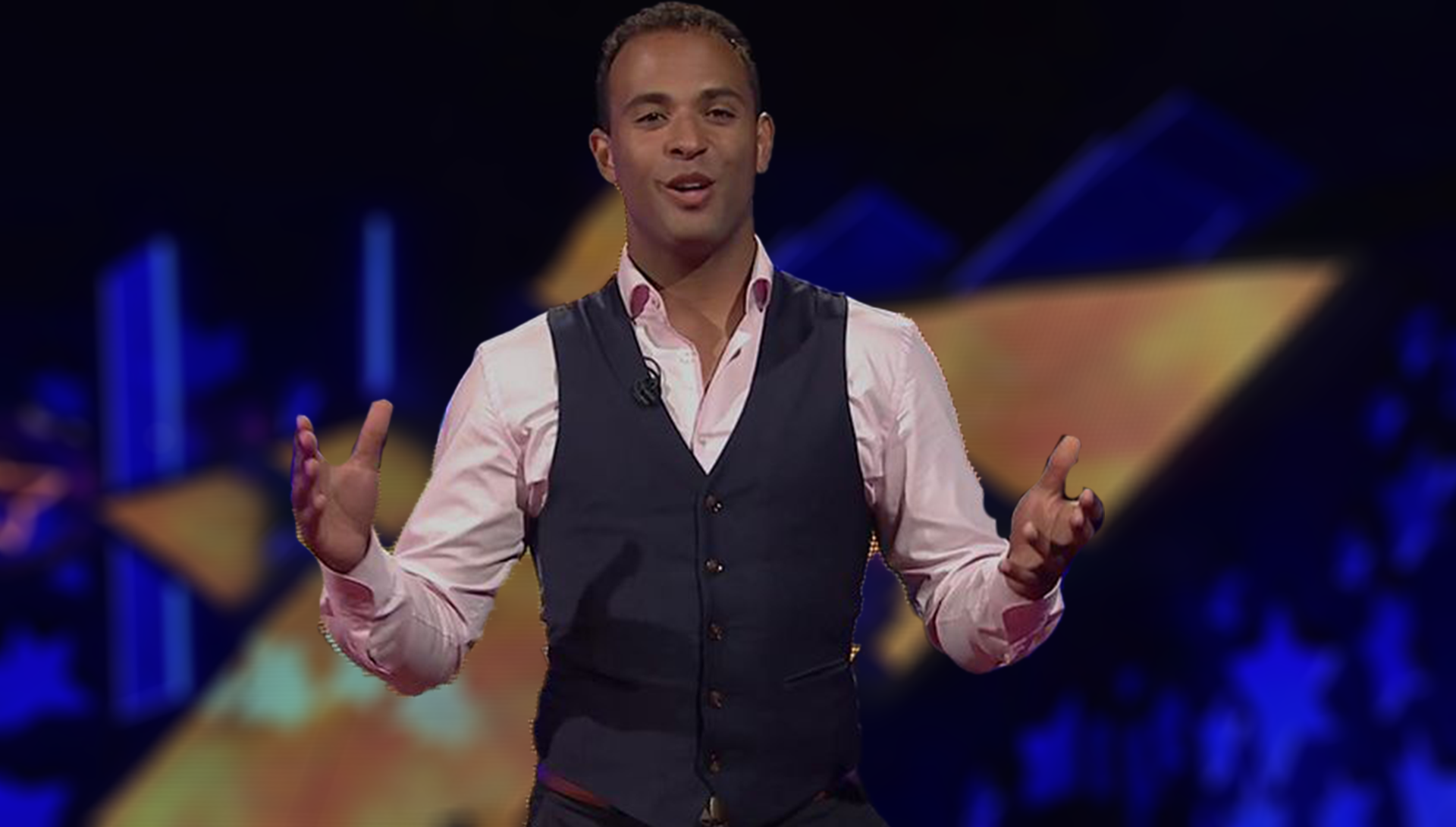 Speaking to Katie Flannery in the Limerick Treasures podcast, Kamal Ibrahim tells us that in pursuit of his dream career, he has been named Mr World, become a TV presenter, hosted award shows and spent countless hours doing public speaking.

This is even more impressive when you learn what his dream career is.

“My whole thing since I was 11-years-old was [that] I wanted to be a pilot,” Mr Ibrahim said.

Kamal’s dream of flying started when he saw Top Gun as a child and was “sold” on the idea of being a pilot.

At age 15 he flew in a private plane in Coonagh with a family friend and was advised to go to America to get his pilot’s licence if he ever decided to follow his dream.

So how did an ambition to be a pilot lead to a career in front of the camera for the Limerick man?

After dropping out of LIT and working in a computer store to save some money, Kamal travelled to America and completed his training to receive his private pilot’s licence at 19 years-old.

In 2005, he returned back to Ireland and began modelling to save money for his commercial pilot’s licence.

“It was gonna cost me €100,000 to get my commercial pilots licence. I didn’t have €100,000, I didn’t have any money. So, I started working in recruitment and I started modelling on the side to make some money, with idea that it was all going towards my fly training,” said the former Mr World.

He was soon modelling full-time and was offered a place in the Mr Limerick competition in 2007 but declined because he wasn’t “really into it that sort of thing.”

Two years later he was offered a place in Mr Ireland and initially declined again before being persuaded by friend and fellow model Shane Lennon to take part.

“It was him that said, we should both go for Mr Ireland. It’ll be good fun, we’ve been modelling for a few years and I was like, sure it looks good why not. Long story short, he came third and I ended up winning.”

The win meant Kamal travelled to Korea to represent Ireland in the 2010 Mr World contest, which he subsequently won. A win he says he will forever be grateful for as it allowed him to launch his career.

However, he says he can relate to Rosanna Davidson’s recent comments in regard to difficulties contestants face in contests such as Miss/Mr World.

“There’s a lot of disappointments along the way, in terms of putting yourself out there and getting knocked back. Getting shot down in ways that you wouldn’t think.”

“I can relate to what Rosanna was saying, that it can be a dark time, I didn’t have a dark time. But certainly, I can see, even though sometimes it can better for the girls [larger prize pool], parts are also amplified for the girls, [its] harder because there’s more pressure, more expectations and disappointments are probably greater,” Kamal said.

Ibrahim currently spends his time running his production company, Giant Media (where he does everything from production to cameraman), presenting the national lottery and a being an ambassador for numerous charities.

Like everyone else, things have gotten quiet for Kamal over the last year due to the pandemic, but the lockdown allowed the former Mr World to get back to the passion which started his journey.

“Because of the lockdown work got very quiet and I was able to get back into the flying. It is a passion of mine, I love it. So, I’ve been able to get my licence re-validated and get back up flying,” he said.

Ibrahim’s plan is to earn his commercial pilots licence, which he thinks will be cheaper if he can get his own plane – at an estimated cost of around €40,000.

He hopes to be able to buy one by the end of the year and has promised his six-year-old son he will teach him to fly in their very own plane someday.

“In my head, I see this image of me flying a plane and I look over my shoulder and he’s flying beside me. That would be epic.”