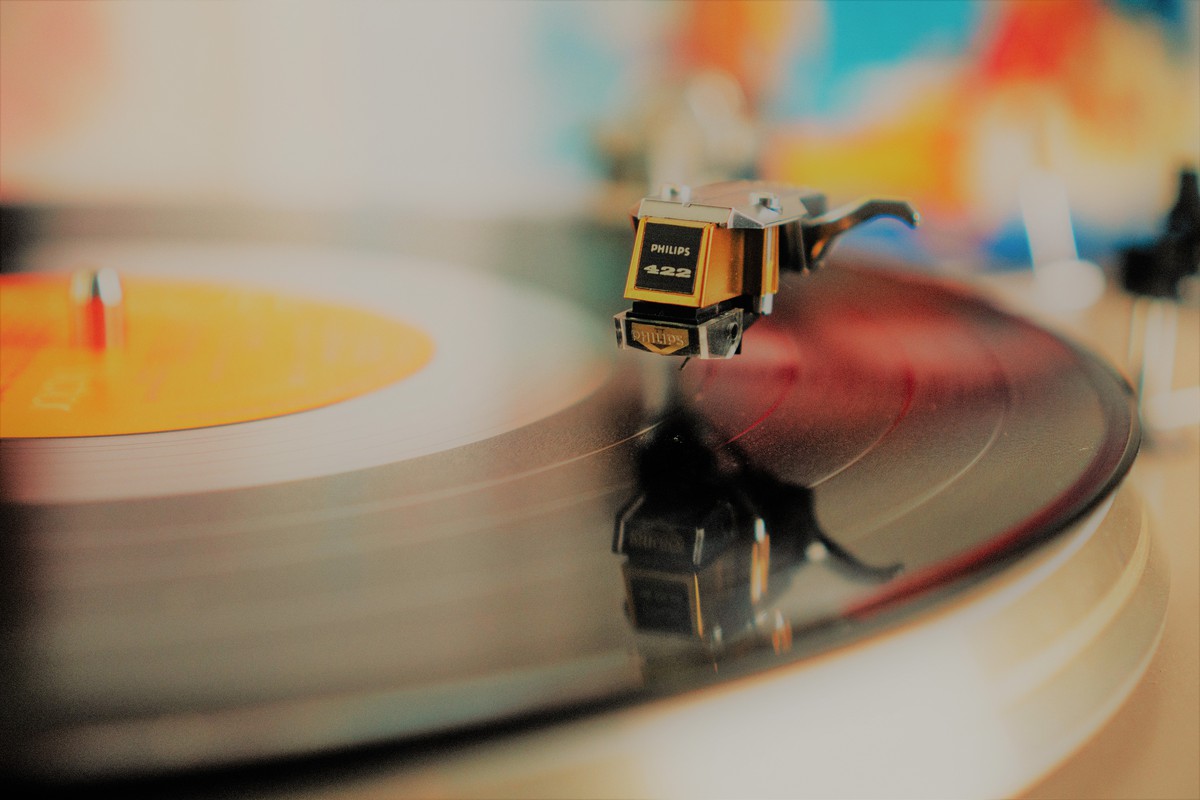 Photo by Matthias Groeneveld from Pexels

Accompanied with heaps of praise from musical review outlets such as the Rolling Stones and the Independent, Red (Taylor’s Version) has further earned a 94 out of 100 from Metacritic and 9.6 out of 10 from Pitchfork.

In addition to the critical acclaim, Miss Swift broke several records on the Spotify streaming service.

Of the album’s 30 songs, 20 were previously featured on the original Red album.

Most of these songs stayed close to their previous form, maybe with slightly different production or a different rhythm on a certain line. However, one song entirely changed direction.

Postgraduate student at the University of Limerick, Mariah Lewis, enjoyed listening for the differences between the original album and the rerecordings.

“I really loved ‘State of Grace’, ‘Treacherous’ and ‘All Too Well,’” Mariah added.

However, the songs that stole the show were the 10 “From the Vault” tracks, a mix of never-before-heard songs and reclaimed songs she wrote performed by other artists.

A few of the vault tracks featured other singers, Phoebe Bridgers, Chris Stapleton, and Ed Sheeran.

The vault songs continued the trend of Red (Taylor’s Version) being a chaotic, not sonically cohesive album, however, the juxtaposition of songs works by not working.

“Message in a Bottle” is an epic pop song with full production, and it is immediately followed by the full-blown country-accent “I Bet You Think About Me.”

It does not follow naturally, and in a sense, it furthers the story of the album being a whirlwind of heartbreak and emotions.

The contradiction of pop and country also speaks to the chronological sense of the album, between her banjo-plucking country album Speak Now and her transition to a pop star with the album 1989.

The cult classic “All Too Well” got refreshed with a ten-minute version filled with heartbreak and anger.

Many fans agree that the extended version is an improvement on an already perfect song.

“’All Too Well’ – the ten-minute version – just devastated me,” Mariah said. “She is such an incredible songwriter.”

“I watched the short film with my roommate,” Mariah said.

“Listen to Taylor Swift’s version of Red,” Mariah said. “It’s amazing, but have some tissues with you.”