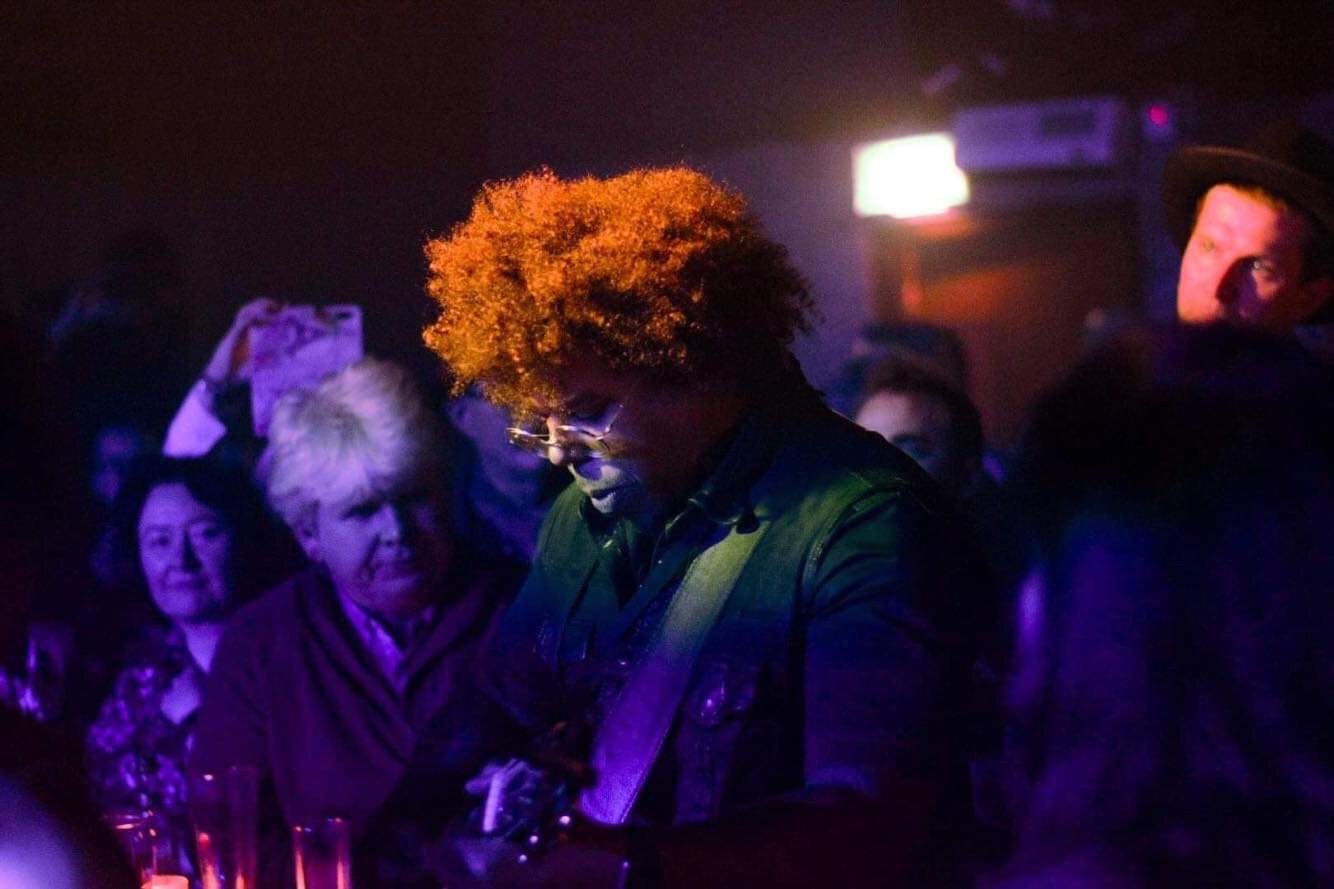 A TREAT for Limerick music fans last night, as Jake Clemons came to Dolan’s Warehouse for an enthralling night of music.

Arguably one of the most celebrated saxophonists in the world, Clemons gave a shining performance that proved to all present he is far more than just a member of another man’s band. The nephew of music legend ‘Big Man’ Clarence Clemons, Jake took over as saxophonist for Bruce Springsteen’s band after his uncle passed away in 2011. Not content with such an achievement, he released his first EP ‘Embracing Light’ in 2013. He has been touring with his own band since, and how lucky we are that he does.

Opening the night were the Strawhall House Band, who proved a worthy support for the act that would follow. Setting the tone with anecdotal and relaxed performance, the band performed a combination of covers and original songs. Much to the delight of the crowd, they finished their set with a lively cover of Springsteen’s ‘All I’m thinkin about’, a cleverly appropriate choice for the evening.

Then came Clemons and his musicians, performing a mix of new and old, of soulful and dynamic for the gig.

Opening the set with brand new song ‘Where do we Run’ – Clemons followed straight into ‘Consumption town’, the lead song from his new album. With an enigmatic energy that captured his audience, Clemons gave a raw and soulful performance from start to finish.

A favourite of the crowd, he offered a vulnerable and heartfelt performance of ‘Say your Prayers’ dedicated to his late father – his raw vocals a perfect conduit for emotion.

Playing to an intimate yet engaged audience, Clemons showcased his diverse talents as a musician, playing guitar, saxophone and piano during the set while also flexing his talents as a vocalist.

Throughout the entire performance a conversational and personal atmosphere was shared between audience and act alike, where Clemons took the time to connect and engage with his fans. The singer and E Street Band member took a moment to reflect upon the current political climate, commenting on the turbulent experiences we all must face as one community. Speaking on issues from his home country America, he reminded his audience to “take care of each other” and to treat others with respect.

“We’re in this together… we need to realise we live together… we have to do that before we realise there is nothing left.”

This same atmosphere continued to the set’s finale, where Clemons and his band joined their audience off stage, allowing himself to connect on a personal level with those present.

A humble yet electric performance, Clemons’ soulful aura radiated through his music and through his message, in a way that only those at Dolan’s could understand.

Clemons’ new album ‘Eyes on the Horizon’ is available for purchase from Jakeclemons.com, and is also available to stream on Spotify.

Clemons’ performance at Dolans Warehouse was made possible by Seoda Shows.