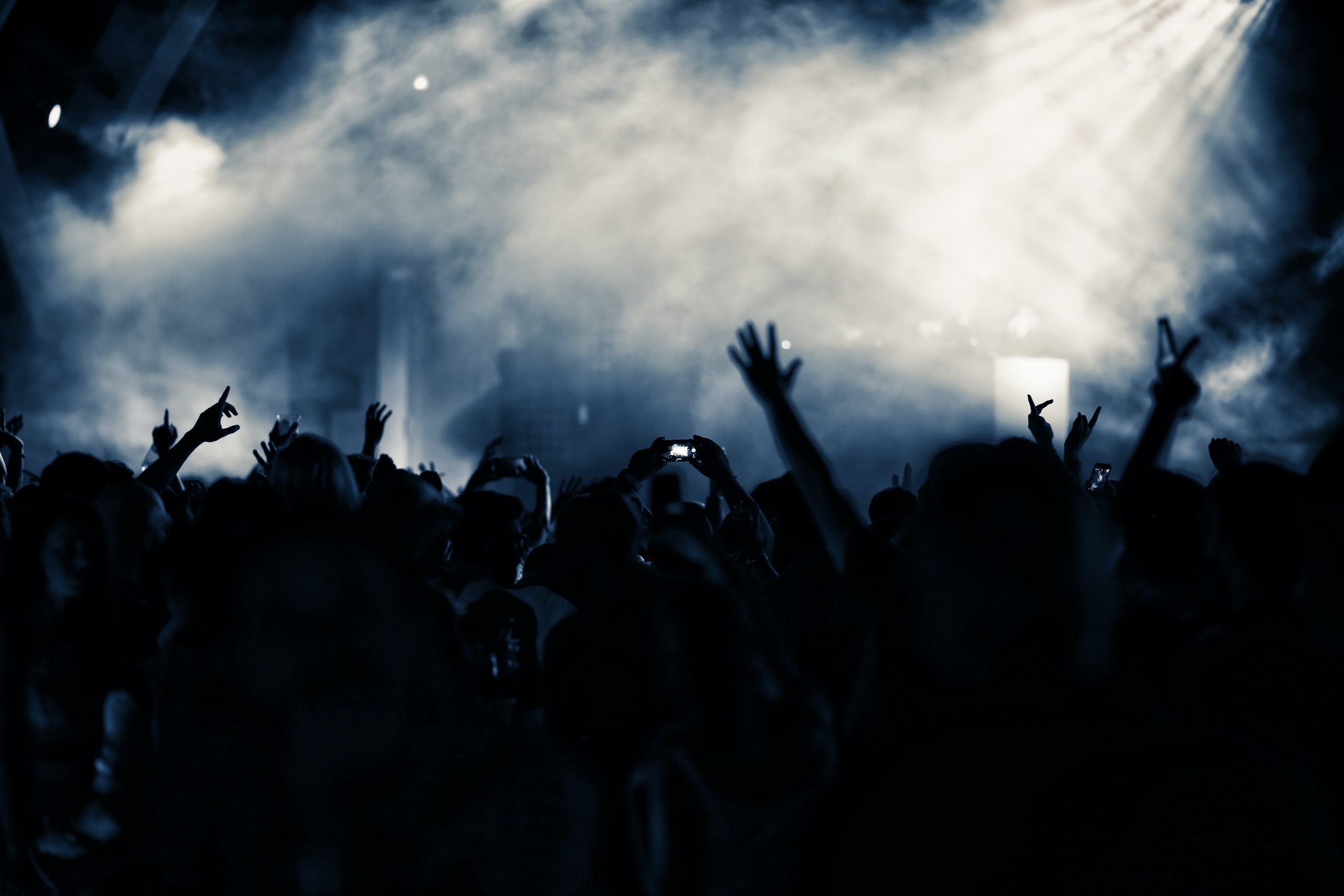 Limerick’s nightlife has fared better than most, but the predicted overhaul of Ireland’s night-time economy must support venues long-term

In the wake of Covid-19 and the ongoing cost-of-living crisis, Limerick’s clubbing scene has fared significantly better than most other Irish cities. Limerick still holds a remarkable three nightclubs, as well as a number of live music venues and late bars. This is more than can be said for most towns and cities in the country. Even the capital, Dublin, does not hold a single purpose-built nightclub.

Since the turn of the century, the number of clubs in each county has dropped from an average of 19 to just 3, with several counties no longer home to any. In 2000, there were 522 nightclubs in Ireland. As of 2022, there are currently 85.

Irish nightlife has long been on the decline. For anyone who has stepped foot inside of the clubs in most other European cities, clubs which cater to musical tastes far, far more specific, it is quite bewildering to think that generalist nightclubs have somehow become too niche a market to remain economically viable in Ireland. But this, unfortunately, is the reality of the struggling Irish night-time economy.

Robbie Kitt, a DJ and organiser with Give Us the Night campaign, highlighted the biggest issues regarding the economic realities of opening a nightclub in 2022:

‘’The conditions are just not there to make investing in a nightclub or medium-sized music venue viable. This has to do with costs relating to insurance, licensing, planning and our nebulous fire safety system. There’s seemingly no incentive for investment to flow towards this sector of our economy. The systems that regulate night time entertainment industries are entirely inconsistent across the country. There’s vast variance from local authority to local authority. There’s a one size fits all licensing system that fits no one. The system is a mess.’’

With all that in mind, it’s clear that the currently ongoing overhaul of the Irish night-time economy is long overdue. Recent attention-grabbing headlines, which declared venues would soon be able to stay open until 6am, were unsurprisingly very well received. It’s a long time coming. After all, Irish nightclubs are still, to some degree, operating under the archaic 1935 Dance Halls Act. That fact alone is baffling.

Under the forthcoming changes, nightclubs opening hours will soon be significantly extended, new after-dark cultural events will become more commonplace, and SEOs (Special Exemption Orders, otherwise known as late bar licenses) could be abolished and much more. Senan Moore, a Limerick-based DJ, event organiser and promoter with RoomTwo club nights, has spoken of the frustrations that SEOs have caused in particular;

‘’The fact that a late-bar or nightclub has needed to put forward an application to the courts to trade from 00:30- 02:30 for every single date they wish to operate is ridiculous and the fee’s attached are chronic. €410 and a trip to court with a solicitor, that to me is a deterrent from night-time activity. Also, how is it that a venue that can hold 200 people should pay the same as a space that can host up to 2000? This ‘one size fits all’ licensing for pubs, clubs and late-bars is 20 years overdue reform and it has put an unnecessary burden on our small clubs and pubs.’’

While the aforementioned changes certainly sound great on paper, there is still reason for concern. Details on the actual changes coming remain exceedingly sparse. For example, Ireland has an almost total lack of late-night social infrastructure for young people that doesn’t rely on the sale of alcohol. The proposals have yet to mention anything in the way of this. For venues that do rely on the sale of alcohol, the changes might simply not be radical enough. As a result of expensive pints and high excise tax on beer, we have the highest number of pre-drinkers in the world.

While it would be wrong to say that night-time economic and cultural overhaul should be linked with the sale and consumption of alcohol, the reality remains that venues which rely on it as a primary source of revenue will continue to be negatively affected by exorbitant prices driving potential customers to simply drink at home. The ongoing housing crisis and the lack of available spaces to allow cultural events to take place will inevitably hinder too, as will the practicalities of high price of taxis and the lack of transport infrastructure outside of Dublin. These all enormously affect our young people’s ability to actually go out and socialise, as well as venues’ abilities to remain open. The proposals have yet to mention any of this.

Though all these changes are positive, there’s a very real chance that if they do not go far enough in overhauling our antiquated system and ensuring longevity, the changes might simply come as too little too late for struggling venues.

As Senan puts it, ‘’Significantly, the night time economy is culture based and funded by young people. Ireland has neglected its culture and its young people and we’re facing the consequences, but not all of us have emigrated and we can build a more culturally diverse nightlife and a significant night time economy. But we need the proper support. Now.’’

Find out more about Give Us The Night’s proposed changes to the night-time industry.