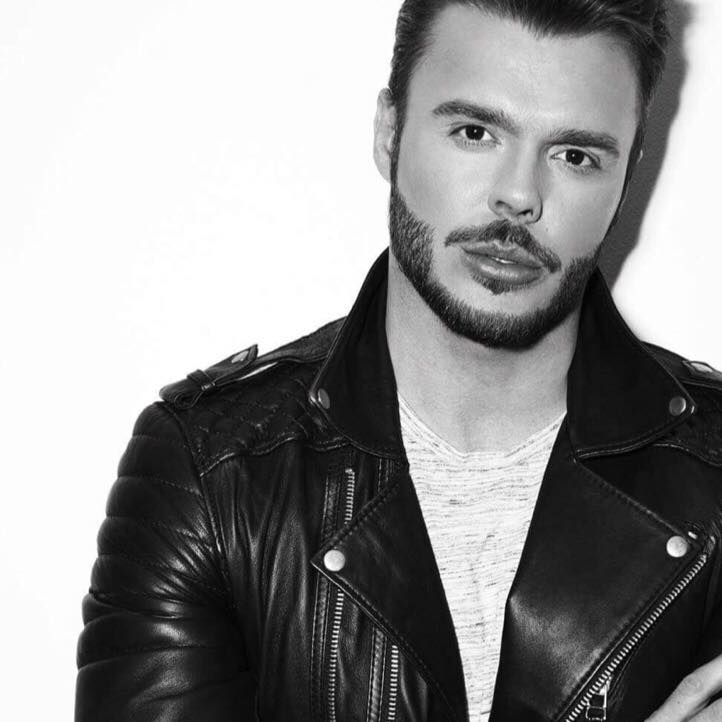 The young man was best known for his highly successful modelling, writing, and blogging career, as well as his prominence on the social media platform Instagram, on which he amassed over 22,000 followers.

Limerick men’s fashion blogger, Reece Creed (@therealreececreed) is among those who have paid tribute to the former model.

He continued, “I want to extend my respects to his family and close friends. It’s a really sad time for the Limerick vlogging community and he will be dearly missed.”

McLoughney had been published in numerous magazines and newspapers ranging from, the Limerick Leader to the Irish Independent.

His primary areas of focus in these publications were men’s fashion and self-care.

Further outside of his writings, Patrick worked as model within the Irish fashion sphere, modelling for companies such as GANT, Littlewoods, and many more

Outside of his work as a writer, model, and influencer, Patrick was qualified in psychotherapy, which is where he drew his passion for promoting mental health issues in Limerick City.

Many prominent groups and members of the Limerick community have spoken out about their shock and sorrow about Patrick’s untimely passing.

Limerick suicide prevention charity ‘Community Crisis Response Team, where McLoughney as an ambassador shared a tribute to him on Facebook;

Irish fashion and travel influencer, Louise Cooney shared a tribute on her Instagram story when the tragic news broke, “Very sad news, a true gent. Limerick lost a great one.” She followed her tribute with another story sharing the contact details for the Good Samaritans and Pieta House.