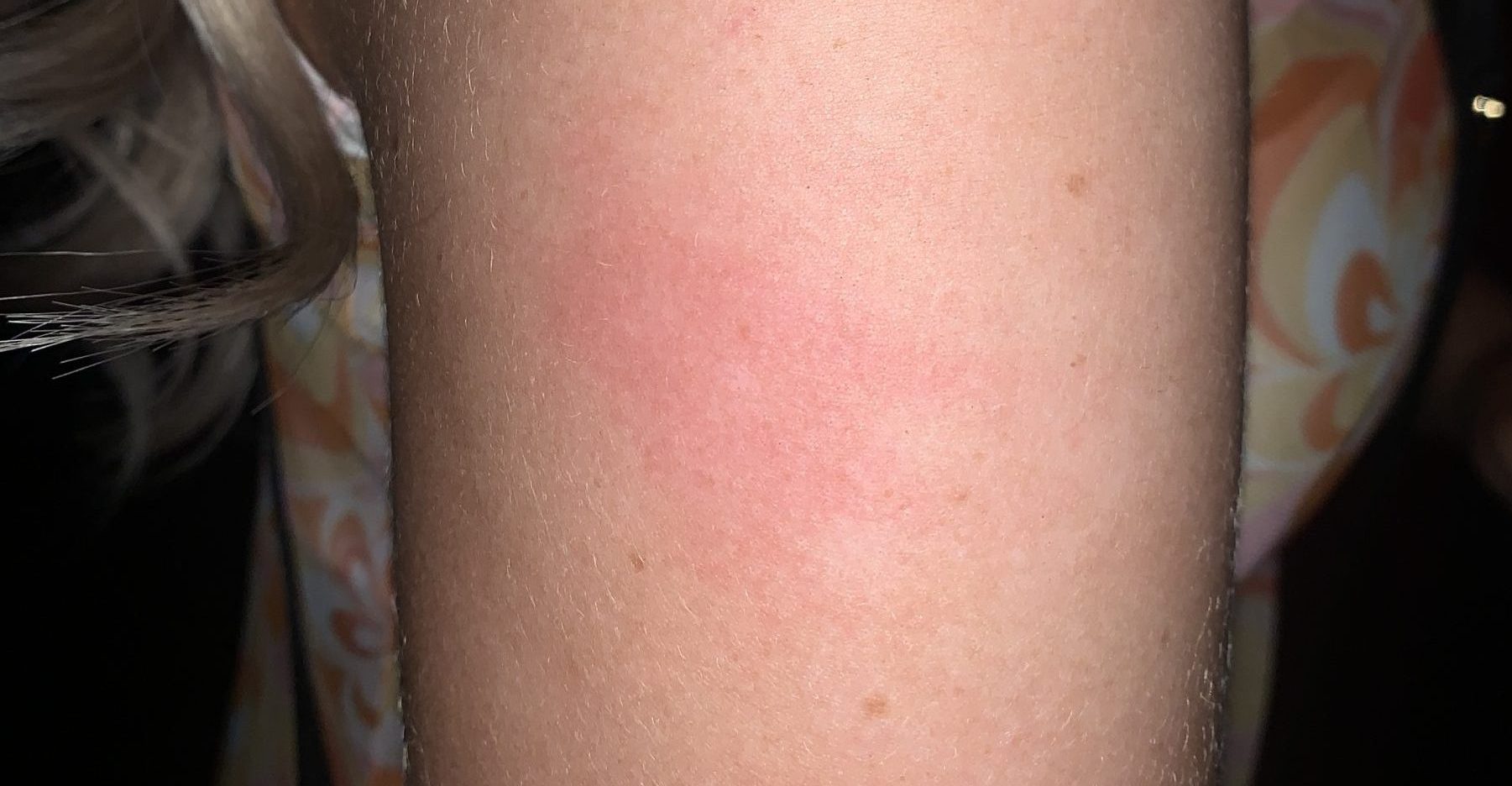 This new version of the “date-rape” pill is even more terrifying than the last.

This new method comes with the possibility of being stabbed with a “dirty” needle and contracting life-threatening illnesses such as HIV. Although HIV is a curable disease in today’s world, it can be deadly if it goes undetected.

Hundreds of women have come forward in the last few weeks sharing their terrifying experiences of getting spiked in this way, and unfortunately many have been met with hostility.

As a woman who went to a nightclub this month in the midst of this “spiking epidemic”, I was no exception.

Although my story takes place in London on Halloween night, there were many women from Limerick who met the same fate on this same night.

The saying “have your wits about you” is thrown around quite a lot when addressing women as they leave the house for a night out, but that is simply not the answer.

I, for one, was sober at the time of my spiking, and luckily I was able to move my arm away fast enough to avoid being fully injected with any substance- It did not however escape me from the six hour hospital visit to get my blood taken or from getting the hep-b vaccine to ensure I was protected from any disease that may have been on that unknown needle.

I also know that once I informed the nightclub immediately of what had happened that I was met with huge hostility.

Everyone dealing with me was male from the bouncers to the paramedics, to the manager.

I received many questions I deemed irrelevant to the situation- how much had I drank during the night, whether I had been talking to a lot of men, if I had let anyone buy me a drink, you get the gist.

The questions were accusatory in their delivery and made me feel as though I had a part to play in it.

Spiking is scary enough in itself without having the worry that people think you set out to have it done to you, or worse- that you’re making it up.

The stigma surrounding women who have been spiked needs to end and the security when entering nightclubs needs to be stricter- simple as.

I know someone who was turned away from a nightclub in Limerick last week for wearing cargo pants instead of plain trousers, on the same night someone got in with needles in their jean pockets and spiked people- the irony of it all.