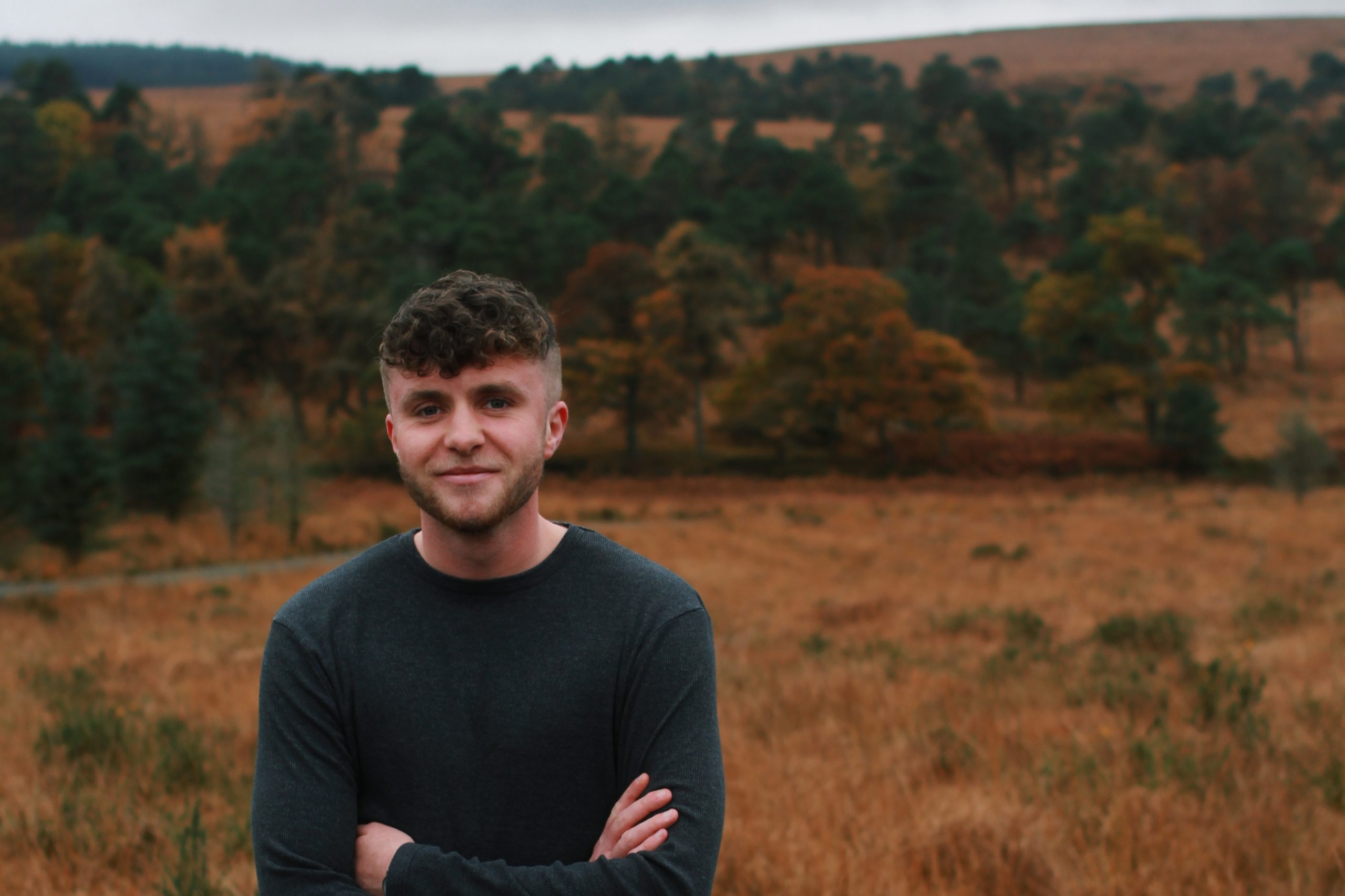 Through a sequence of poetry, Limerick poet William Keohane is telling his story of his gender transition

Keohane, a transgender man and University of Limerick graduate, performed ‘Boxing Day’ in the Belltable Theatre as a free event earlier this month. This collection of poems tells the story of the year his gender transition took place, portrayed through 52 poems – one for each week of the year.

“Boxing Day addresses a lot of different things in relation to transition – feelings of isolation, the fear of coming out, and also the difficult intersections of transition and masculinity, and the ideal type of man that some trans men might feel they have to be,” William explained.

“It was really important for me to have it as a free event, so that people could come and see it, especially other trans people who might not see their own experience reflected in literature that often, especially from an Irish perspective. I suppose when I was coming out years ago, I didn’t really know where to go for that representation and to see my own experience reflected.”

As well as his poetry, William has worked to support transgender and gender non-conforming people in Limerick, having set up the Trans Limerick Community (TLC) support group in 2021. He is also the current writer-in-residence for Ormston House.

“During Limerick Pride 2022, Ormston House hosted a trans writing showcase. I set that up through TLC and I reached out to some trans writers I know in the Limerick area, and everyone was really happy to share their work. I limited tickets for the event at 50, as Ormston House is a small enough space, and all 50 tickets sold out almost immediately,” he said.

“It was really clear that Limerick is a great place for trans support and that people in the Limerick area were willing to come along and see trans writers show off their work.”

William’s other recent successes include taking part in a conversation at Electric Picnic with activist Aoife Martin, as well as a poetry reading at Denise Chaila’s gig at King John’s Castle in August.

“Most of my experience as a writer for the last year has really been bolstered by support from other writers who are further along in their careers. The fact that Denise Chaila’s management reached out and asked if I’d read a poem at her gig was an incredible honour. I would not be able to reach a platform of that many people, so the fact that she invited me along to do that was amazing,” he explained.

As for the future, Boxing Day is going international, with a performance in Helsinki as part of the Frame Contemporary Art Gathering on October 6, part of a group of Ormston House performances generously supported by Culture Ireland.

“It’s really meaningful for me to be able to put Boxing Day on as an event and to be able to share it with people because it’s to show that transition is something that’s survivable – I think a lot of people talk about transition as this thing that ruins people’s lives – but not only is it survivable, it’s also something you can celebrate,” Will explained.

“September 7 was Boxing Day’s debut in Limerick, but I don’t think that means it’s going to be the last time I’ll do it in Limerick City. I might try and do it here again, or even an expanded version.”

If you are a trans, non-binary, gender diverse, or gender questioning adult, and you would like to join Trans Limerick Community’s monthly peer-support meetings, please email translimerick@gmail.com.