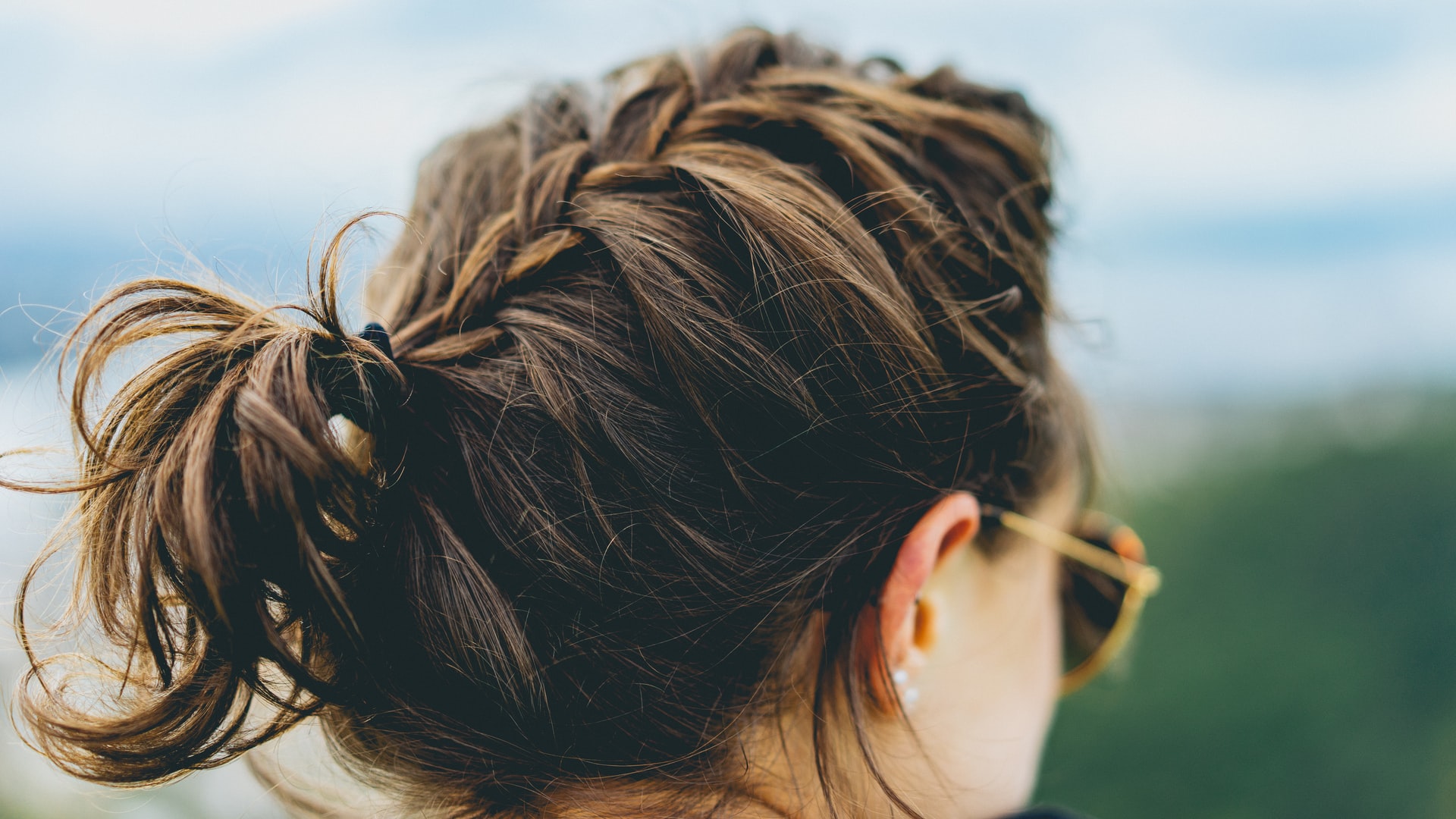 “If I did get the virus, I wouldn’t be able to access the mental health services I have, but that’s also the reason I worry about the lockdown.”

Kelsey Sweeney, 26, is a person living with autism.

In the first lockdown in March, many disability services were forced to close.

Many of these services either pivoted to video platforms like Zoom or checked in by phone call.

According to Kelsey, when her key worker from Focus Ireland who usually visits her home called by video chat, it made a big difference.

“I was all excited to have the computer where she sits and everything. It was a bit silly, but it made my day,” she recalled.

Autism Spectrum disorder is a social, sensory and communication disorder that begins in early childhood and lasts throughout a person’s life.

Traditionally, services for people with autism have been aimed at providing early intervention to children.

According to Kelsey, who received a diagnosis at 23, she wouldn’t have been able to get a diagnosis or access services without her community mental health team.

“It seems like if you didn’t get early intervention, you’re already done for, or you got this far on your own so…” she states.

Kelsey also credits the Autism Outreach group based in Limerick for supporting her.

The group, operated by the National Learning Network, provided video support at the onset of the pandemic.

However, the group closed in August, and no other service has been put in its place.

“The Autism Outreach worker got a new job somewhere else, and they needed a new outreach worker” she explained.

“I don’t really know what is going on with it at the moment” she added.

Kelsey believes that the lack of services for adults on the autism spectrum perpetuates misunderstanding and stigma.

“I think because there are not a lot of services for autistic people once you become an adult people think you must be sent to some sort of residential care.”

Kelsey wants people to reach out to their friends on the autism spectrum during the level five restrictions.

“If you have friends and you have a problem at the weekend, you might be able to just talk or even just or even just watch TV together or something like that,” she said.

Kelsey says that while services can be helpful, friends and family can have a role to play in bridging the gap in support for people living on the autism spectrum.
`
“But if it’s at the weekend and all you have is services, you can’t just call up your mental health services and ask to speak to your psychiatrist or psychologist on a Saturday.”

“You end up having a solid support system, yet feel isolated at the same time.”

Kelsey wants people to reach out to their friends with autism, even if they haven’t spoken in a while.

“When someone is not like engaging properly in a friendship, you don’t just let them go as a friend because they’re not always there for you. A person with might never be the first to initiate a conversation, and it doesn’t mean they are not a real friend,” she said.