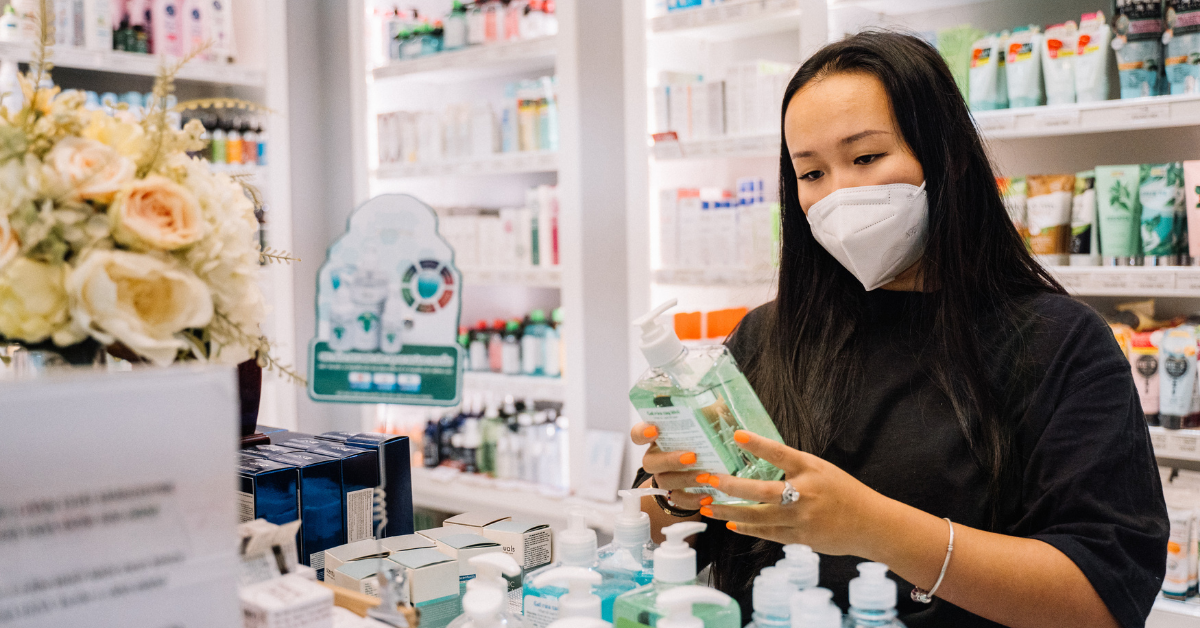 Currently, there are four pubs but no pharmacy on the University of Limerick (UL) campus.

There are no plans to introduce a pharmacy on campus, which previously closed due to ‘commercial reasons’, according to a University of Limerick (UL) spokesperson.

“There are a number of pharmacies within a 10-minute walk from the campus, all of which provide a student discount and can provide tailored health care advice. Prescriptions can be emailed directly to the pharmacy of the student’s choice. The shop on campus currently provides some over-the-counter items that students may require.”

“Healthcare needs to be accessible for everyone. It is really not accessible if your college doesn’t have it. UL should really be striving to have something like this on campus because it just makes it so much more accessible. Health care really is a basic necessity for everyone.”

Ms Nic Lochlainn added: “Students who are in financial difficulty – there have been cases where the staff in there have said look you can have this medication, just come in and give us the money next week or whatever. The staff in there are lovely as well and it’s just such a student focused service.”

UL Student Life Welfare Officer Seán Ó Maoilchiaráin feels differently, stating: “I would not say there is an urgent need for a pharmacy to be brought on to the UL campus right now or in the near future. We have great access to a range of pharmacies very close to our campus which are all very accessible to students.”

Services such as emergency contraceptives are offered at nearby pharmacies, which Ms Nic Lochlain deems an essential service for University Campuses.

“I think it’s definitely really important. The pharmacy on campus does things like the morning after pill as well, so there’s that service for students there as well who need it,” she said.

Ms Nic Lochlain noted that university campuses are often regarded as a ‘safe place’ for students. She feels student’s may be uncomfortable using public pharmacies, which may not be familiar with particular student health issues.

“I suppose going off into the public you might feel like you are going to be judged a bit more. Which I know you shouldn’t, it’s a pharmacy they shouldn’t be judging you anyway. But the staff in the NUIG pharmacy are a lot less judgemental, probably because they are so used to being with students. They’ve seen it all you know,” she added.