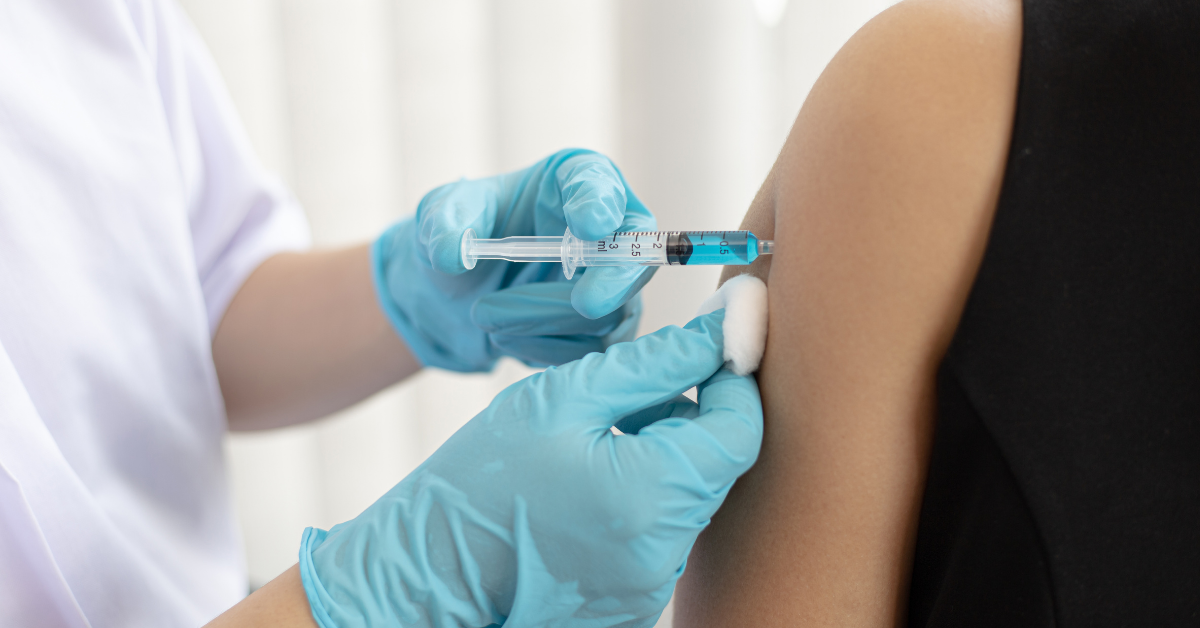 Taoiseach Micheál Martin, following recommendations by the National Immunisation Advisory Committee (NIAC), announced booster shots will be administered to individuals over 60 in Ireland.

To date, over 3.5 million people have received at least their first dose of the COVID-19 vaccine; vaccinations play a vital role in keeping hospitalizations and deaths at a low percentage.

“The NAIC have reviewed international evidence specifically relating to vaccine efficacy in older individuals that indicated that the protection provided by vaccines against symptomatic infection substantially decreases over time in this age group after six months,” said Mr Donnelly.

The booster dose should be given six months (with a minimum interval of five months) after being fully vaccinated, he added.

Although the Pfizer and Moderna booster shots are now being given to older people at risk, a debate exists on whether it is fair that only over-60’s should receive the vaccination and essential healthcare workers not be included also.

At a press conference this afternoon, Taoiseach Micheál Martin said he understood the concerns for healthcare workers, but admitted the Government is not an expert on the issue.

A University of Limerick (UL) Student Health Centre nurse, who wishes to remain unnamed, said: “I do not find it fair at all that people only over 60 for the time being can get the booster shot and essential healthcare workers were not immediately involved in the plan.”

“I know healthcare workers in the United States, England, Canada, and some other parts of the world have put healthcare workers first when it comes to getting the booster vaccine, so I do not understand why our Government cannot do the same. Us getting the booster shot would not only protect ourselves, but other patients and hospitals as well. So I do believe it is an absolute necessity.”

Mr Donnelly added: “Since Ireland’s Vaccination Programme began last year, I have announced several updates of the vaccine prioritisation programme, each with the same aim-to protect those most at high risk from severe illness and death from COVID-19. The roll out of the booster programme continues to rely on using vaccines which are safe and effective, and in doing so, means that we are continuing to prioritise our at-risk loved ones”.