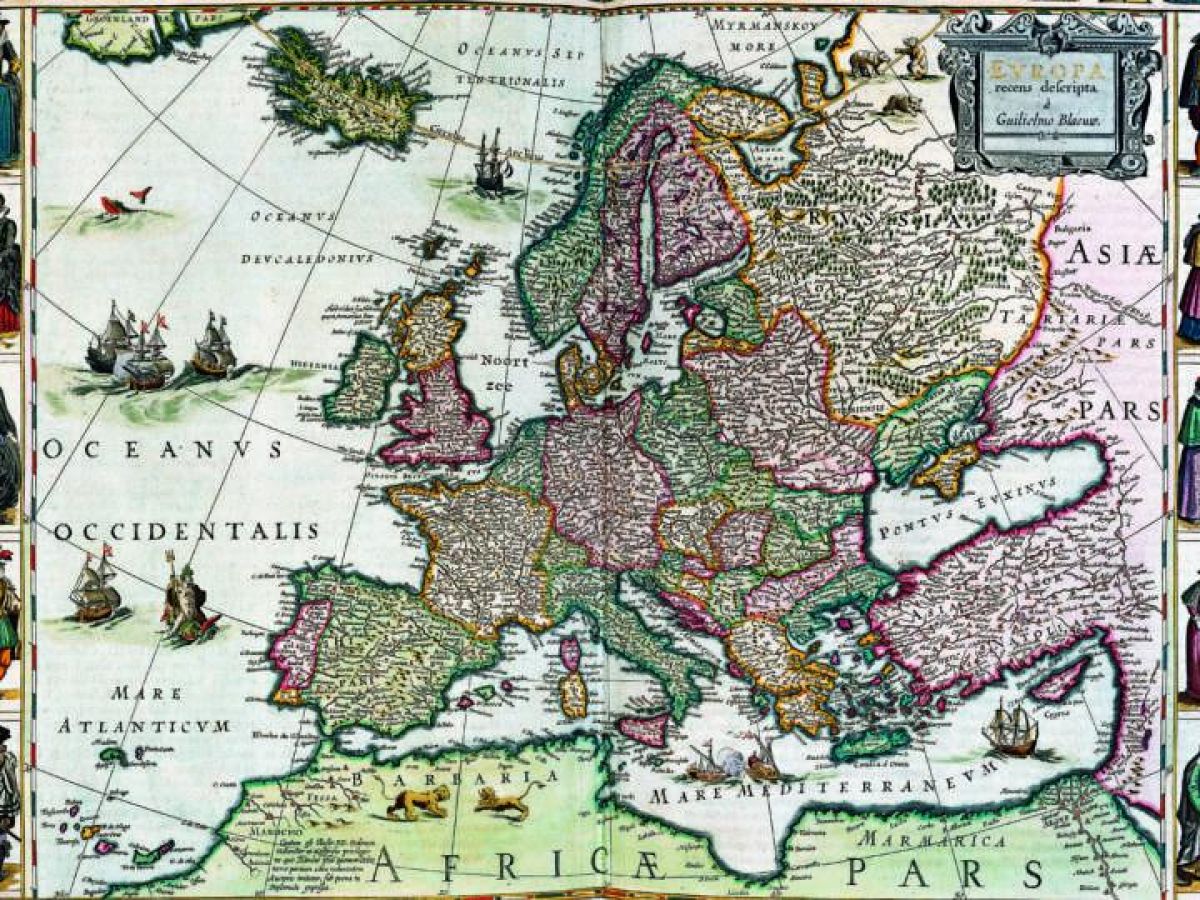 The Irish secondary school curriculum has not evolved enough to deal with the diverse nature of our changing population, Moira Leydon, Assistant General Secretary of the Association of Secondary Teachers Ireland (ASTI) has warned.

According to Leydon, the fact 16%  of the Irish population is foreign-born is not always reflected in the curriculum.

“We have to ask, is that curriculum engaging with all students in a  meaningful way?”

“I think when you are a young person you are impressionable. Your need for validation and to be proud of who you are is so much part of your developmental trajectory and when that is denied, I think it has a very profound impact.”

“We’ve all been at dinner parties where someone says something racist and we stay quiet because we  don’t want to spoil the mood. It is a very complex social skill being able to challenge racism.”

“Currently, there isn’t a formal programme around this area of school life.” Leydon added.

“I have been working with Muslim communities in Ireland for over 10 years and I know of one Muslim woman who works in teaching. It matters who students are looking at the top of the classroom as it affects whether you can see yourself there as a potential teacher.”

“In the school context, if positive measures are being taken to challenge racism that will do something in terms of inclusion,” says Dr. Carr.

Similar opinions were shared by other academics including Carlow College St Patrick’s Lecturer in Peace and Conflict studies, Stephanie Hanlon:

“The syllabus is hugely Eurocentric. I think that’s a really big issue because we don’t really tend to learn about the experiences of other cultures or societies,” says Hanlon.

“These realities can be linked to the existing structures within the Irish education system such as the patronage of most secondary schools. “

Dr. Carr shared his experience regarding access of minority students to secondary schools.

“But she was more or less told by the school your son has been given a place but keep this to yourself because if you don’t then other Muslim kids in the area are going to try and get in,” Dr Carr said.

An ethnic minority university student who was born and raised in Limerick City, and requested to remain anonymous, shared her experience.

She said: “I think when students are not given any cultural representation in their school, they subconsciously start acting like their Irish counterparts in the hopes of fitting in and being accepted.”

“This is definitely present in Catholic schools, when Irish Catholic students partake in activities such as mass or prayers in class. This can make any non-Catholic student feel uncomfortable in class especially if they are the only ones not partaking in the religious exercises.”

In order to effectively challenge this issue additional teacher teaching is required.

“If teachers aren’t skilled enough to deal with peoples’ experiences of racism that builds up that the measures are a bit tokenistic.”

Dr. Carr added: “There are some good teachers engaged in a lot of good stuff but there are issues.”

The National Council for Curriculum and Assessment is currently working on including Traveller history and culture into the mainstream syllabus.