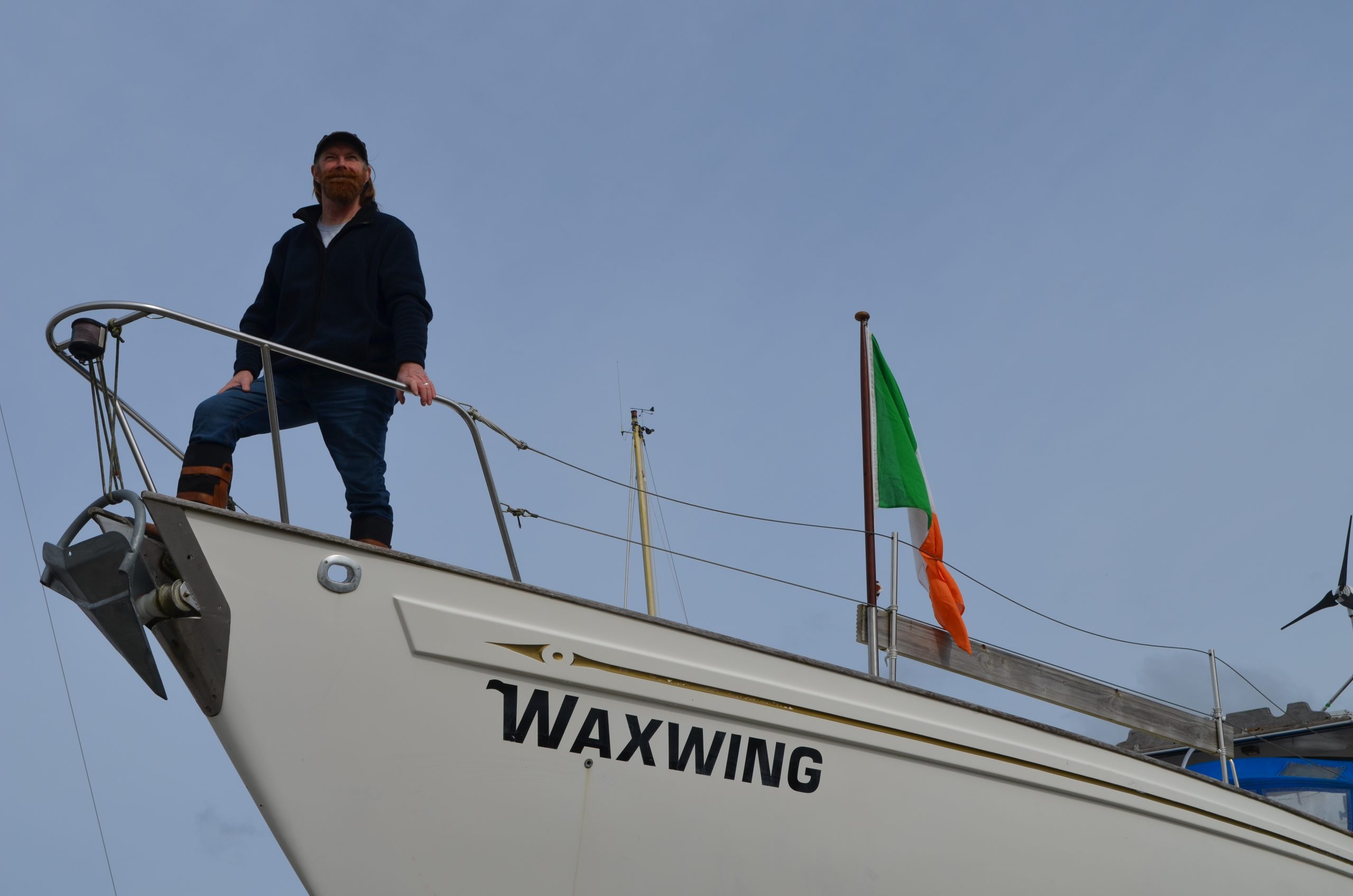 The journey, which he will embark on in August, is estimated to take between eight to 10 months.

Peter, a carpenter, will be battling the odds on his 41ft yacht, Waxwing.

Though completely alone, throughout his expedition, the well-known Limerick yachtsman is adamant he won’t be lonely.

“In a strange way I’m looking forward to it; I’m lucky in the regard that I like my own company and I have a good strong mind,” he explained.

The 52-year-old attributes his love of music and the beauty of nature to his positive attitude whilst at sea, and claims they are things he could not do without.

He also finds clever ways of keeping himself connected to home when missing his wife Kathy, three children and four grandchildren.

“I’ll be vac-packing all my clean clothes and I think to change clothes and open it up and smell home, that will be nice.” he said.

When it comes to a tour of this magnitude, Peter states that planning is the most critical aspect.

He must plan his meals, his supplies, his spare parts and his necessities.

When asked if COVID-19 restrictions had any impact in prompting him to take this journey, he responded, “It’s not escapism; it is a life-long ambition”.

“I started working on this two years ago and I made a commitment to myself to do it.”

“If you’re into sailing then this is the ultimate challenge. I suppose my main goal is to do it – it’s a personal thing. To break a record doing it is amazing also.”

He did mention, however, that it may offer a change in perspective from the unfortunate circumstances of today.

Growing up in a sailing family, it seemed almost inevitable that Peter would one day take to the water himself.

His first memories of sailing are from when he was only four years old.

“I remember my dad putting me into a small dinghy in Mountshannon and pushing me out.”

“I was quite nervous, but I loved it, the whole thing.”

Peter attributes the trip his father undertook in 1996, where he sailed around the world in just over three years, to his boating confidence.

“Your dad is Superman anyway as a kid, but then to see him do that – it would have given me the courage to attempt something like that myself.”