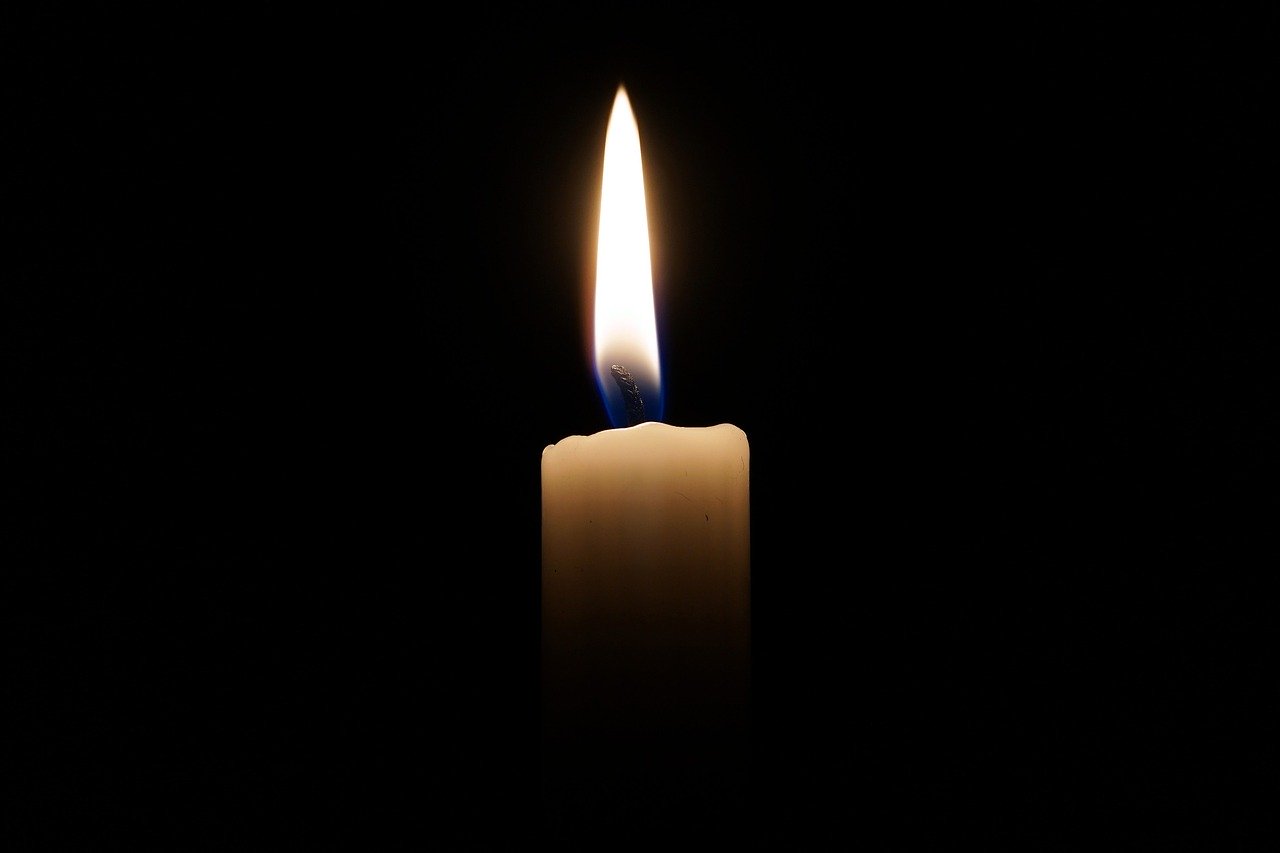 A young woman from Limerick has sadly died in Ancona, Italy on Friday night.

The lady, in her early 30s, is believed to have been working as a crewhand on a yacht, when she apparently slipped into the water.

The woman will not be named publicly until her family has been notified.

The exact details of the woman’s death are not yet known.