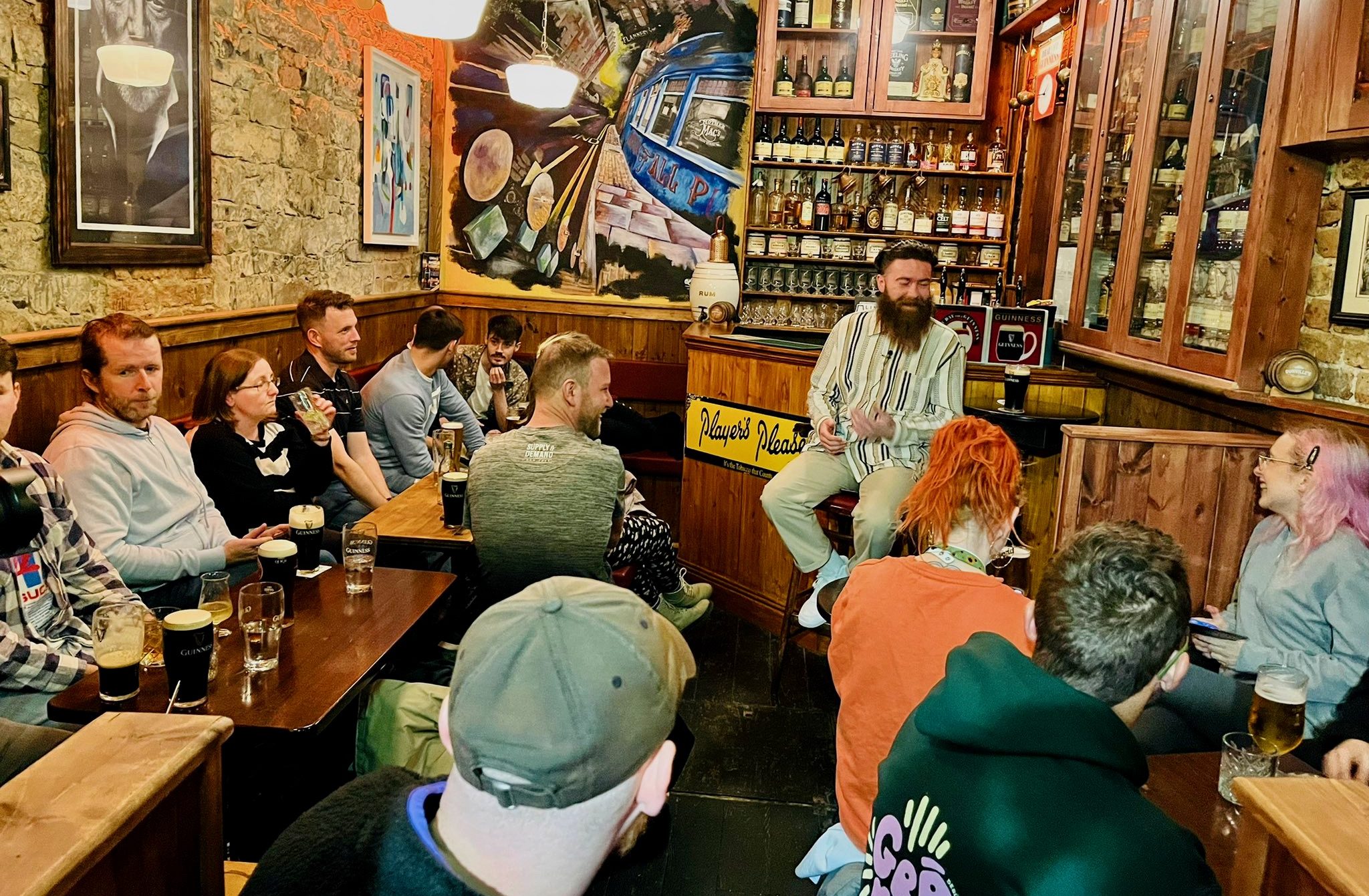 Nineteen Limerick pubs, clubs, cafés and venues have been bringing weekday cheer to the public over the autumn period, as part of the Night-Time Economy Support Scheme.

Successful applicants of the scheme, who were officially named yesterday, ran evening events from Monday to Thursday that showcased Irish artists and performers.

Funding was granted to 472 applicants nationwide under two strands, one for licensed premises and one for unlicensed premises, who operated ‘a series of events or cultural activities’ during off-peak times.

The scheme, which began taking applications in July, aimed to incentivise employment for artists across the country.

Mother Macs, a craft beer pub on High Street, ran a series of intimate ‘Stories, Sips and Song’ evenings in September and October.

McMahon said that events held under the scheme were required to take place between August and late October.

“To me, the scheme is a recognition that we need to focus a little bit more on our night-time economy, and not just in the major metropolitan area of Dublin. There were a couple of big Dublin venues that got funding, but there were a lot of rural areas in there too,” he acknowledged.

“Quite a number of Limerick applicants have benefited from the scheme, which benefits not only the venue, but also the performing artists and general public. For example, in what other context would you get the opportunity to have an intimate evening with the artists that performed in Mother Macs?”

“Back in 2020, we consulted with Government departments and compiled a report of 40 actions to be taken in the night-time sector, one of which was to activate spaces that wouldn’t typically be used for cultural activity at night, and that played a part in bringing about this scheme.

“The idea was that licensed and unlicensed premises could put on an event to stimulate different activity in these spaces. Not just musical events, but also diverse activities such as poetry readings and film screenings.”

While confident that the scheme is a step in the right direction, Robbie would like to see diverse cultural happenings become the norm, with or without funding.

“It would be great if the conditions were there for these things to be permanent fixtures, but that also requires a culture shift. Operators and proprietors of spaces need to realise that their venues gain an extra element of utility if they can be used at night.

“We can create social infrastructure at night that doesn’t just revolve around licensed venues and alcohol. The focus should be on cultural activity.”

Applicants were required to provide details of the events they held to the Department of Tourism, Culture and Arts in order to benefit from the Night-Time Economy Support Scheme. Successful applicants hope to draw down the allocated funds in the very near future, which amounts to 75% of the cost of events.

Find out more about the Night-Time Economy Support Scheme.