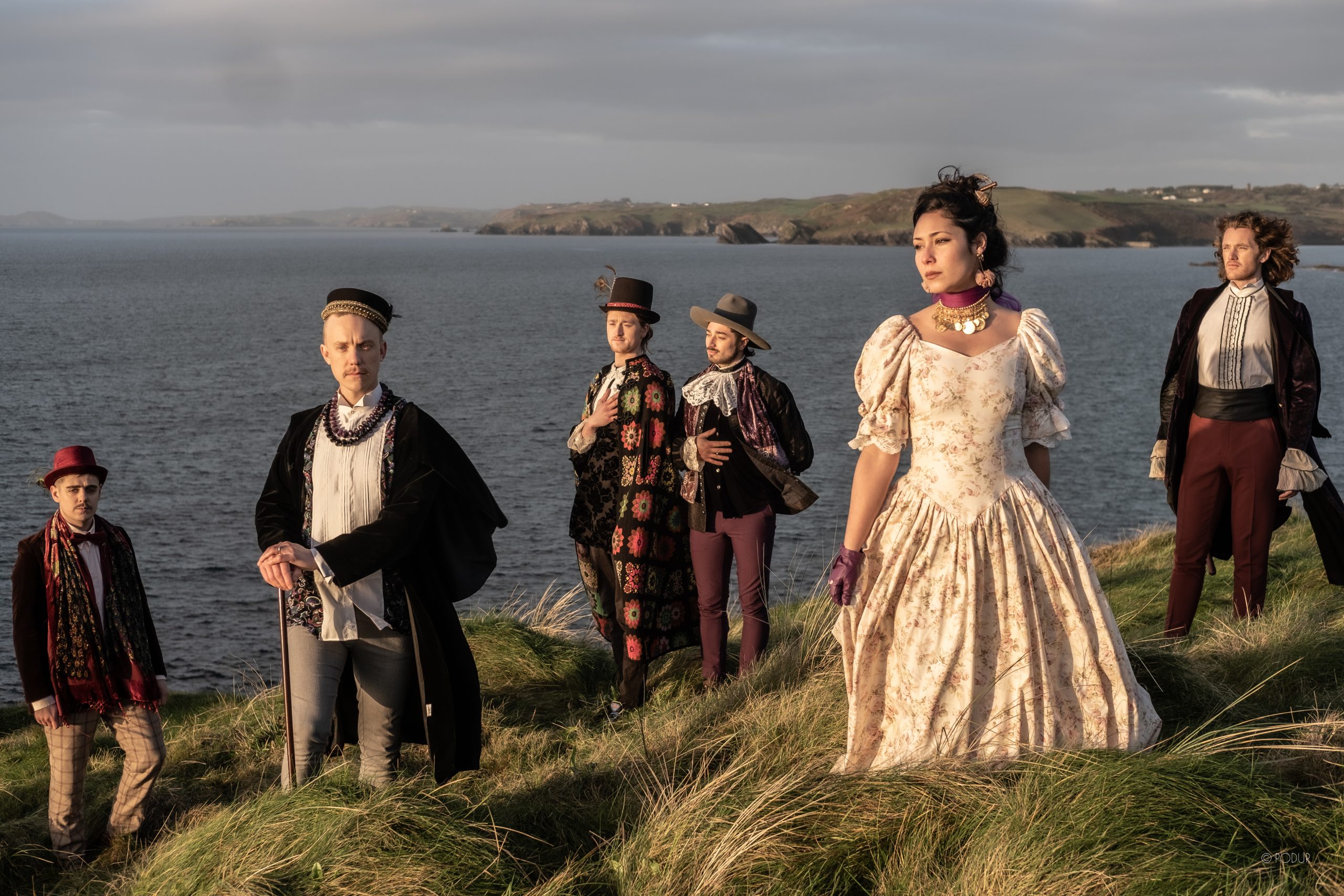 Alt-Folk band Moxie have just announced their upcoming December tour dates, with a Limerick gig happening on the 11th of next month in Dolan’s Warehouse.

Having been nominated for the RTE Radio 1 Folk Awards 2021 as Best Folk Group, the band have celebrated a showcase of a year with the release of their newest album entitled The Dawn of Motion.

The single that features on that album, Is Ainm Dom, has hit record highs for the six-person folk band as they represented Ireland with 100 performances at the World Expo 2020 in Dubai with the hit.

Described by Hot Press as “…a sound that reflects the dazzling diversity of Ireland in 2021,” Is Ainm Dom was adored so much by audiences at the virtual experience in Dubai that Moxie have been invited back for another month of performances in 2022.

Aside from the upcoming show scheduled in Limerick for December 11th, 3 other dates included in their Irish Tour are:

All tickets for their nearing Irish shows are available to purchase here:  www.moxiemuso.com