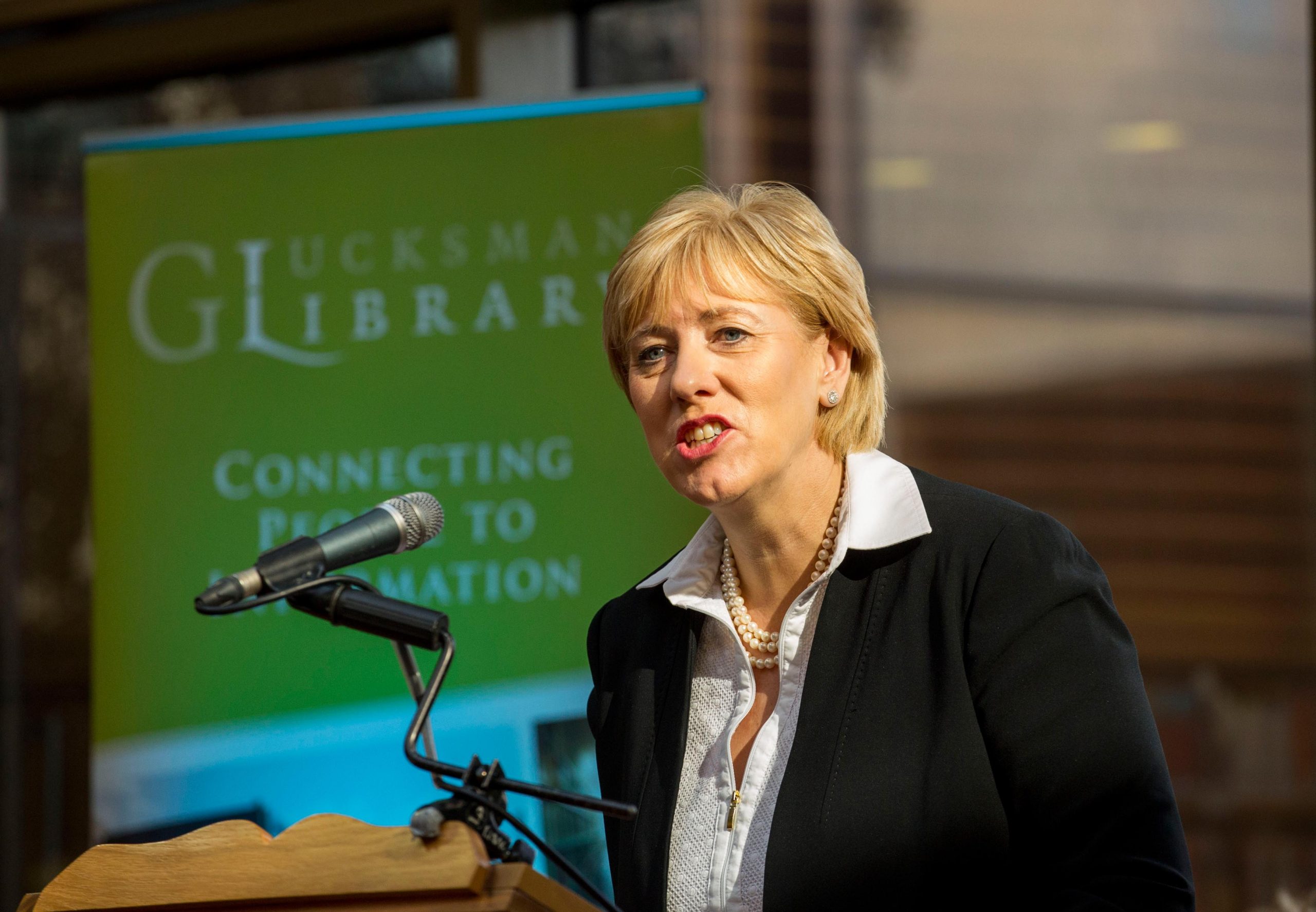 Almost 25,000 families from Limerick will benefit from the double payment of the children’s allowance from today. The double payment announced in the most recent budget will see the payment increase to €280 for children under the age of 16.

The payment continues to be paid until their 18th birthday if they are in full-time education or have a disability.

Previously families received €140 per child under social welfare support. This payment has been doubled for the month of November as a once-off measure in an attempt to aid families in the rising cost of living crisis.

This double payment will assist around 638,000 families and around 1.2 million children across Ireland, costing around €170 million. This is the second of eight lump payments that were announced by the Government in an attempt to support families this winter.

When asked about the number of child payment recipients in Limerick TD Maurice Quinlivan said, “Unfortunately, this would not reflect the number of families in need in Limerick. Limerick has seven of the top ten unemployment blackspots across the state. Levels of deprivation in many parts of this city are cruelly high.”

There were a number of measures aimed at assisting in the cost-of-living crisis announced during the 2023 Budget that are due to take effect this month. The first of three €200 electricity credits will also start to appear on people’s bills from today.

While he welcomes the payments, TD Quinlivan also points to other adjustments that need to be made to maximise this benefit.

“What is urgently needed is a cap on the rising energy prices and a return to the summer 2021 levels. This will offer workers and families certainty when it comes to their energy bills both through the winter months and beyond.”

Minister for Social Protection, Heather Humphreys stated, “Child benefit is an extremely important income support that reaches hundreds of thousands of hardworking families. As Minister, I’m deeply conscious of the difficulties families are facing right now in meeting their bills.”

Alongside her announcement of the double child payment and energy credits, Minister Humphreys said households can look forward to one off payments including a €400 lump sum fuel allowance payment, €200 payment for people living alone, €500 payment for carers, €500 support for people with disabilities and a €500 payment for those in receipt of the Working Family Payment.

Find out more about the recently announced Government winter payments.