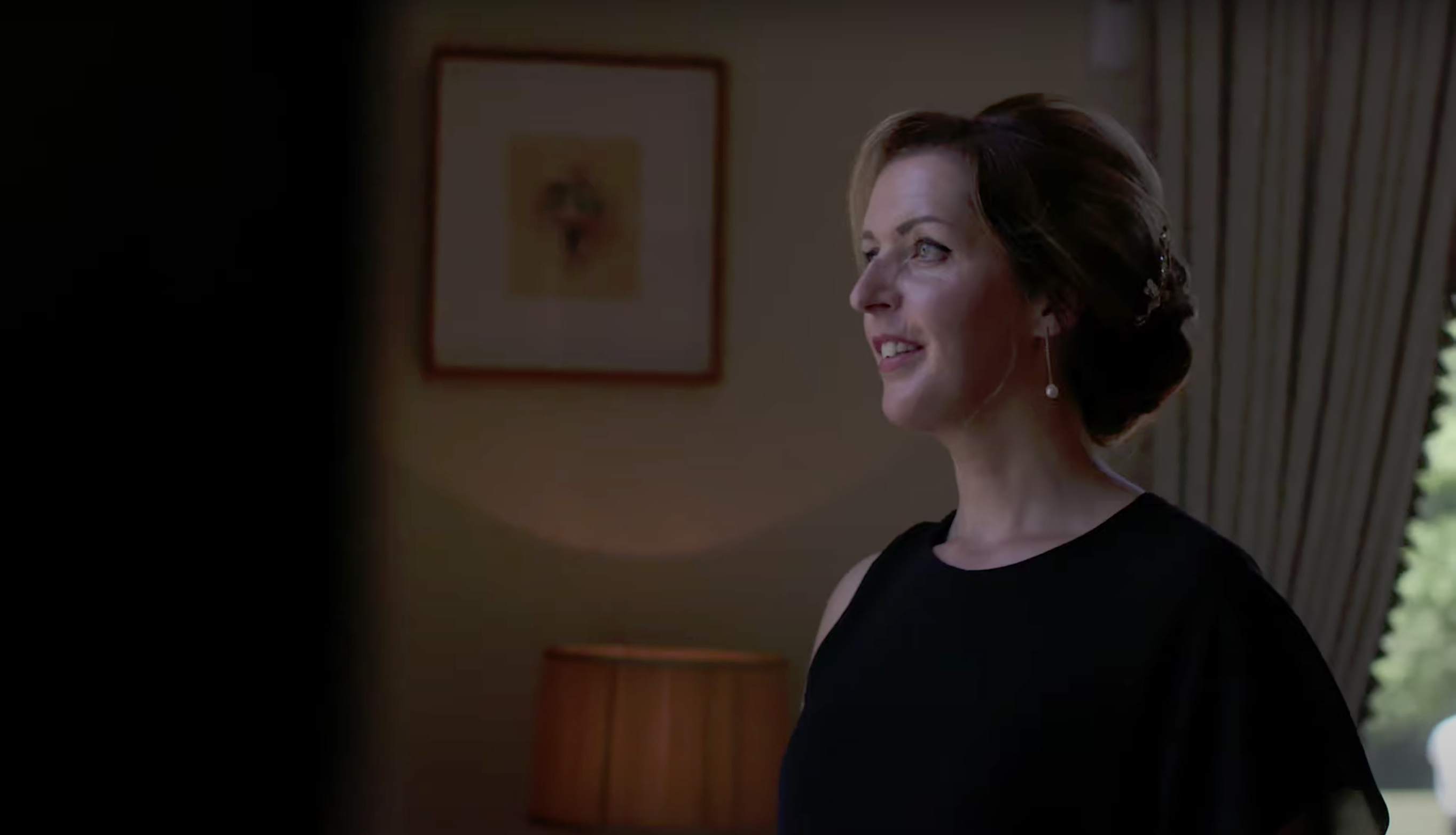 A memorial service took place over the weekend to celebrate the life of CervicalCheck campaigner Vicky Phelan in her native Mooncoin, Co Kilkenny.

The 48-year-old activist and mother of two was laid to rest at a private funeral last week, ahead of a public service held in the Church of Assumption on Sunday. The service was broadcasted in the local GAA complex as the church reached full capacity and was also live streamed online for members of the public who could not attend in person.

The celebration of life began with music from the Mount Sion Choir, followed by Vicky’s parents lighting seven candles in her memory.

Vicky’s sister Lyndsey Kelly paid tribute to her, saying, “Today was about celebrating what she loved. Her first love was her family, and music her second love. That’s what she wanted.”

Lyndsey said that while Vicky was a private person, she also knew how loved she was by her family and the nation.

She admitted that while Vicky’s family are “extremely sad” and “heartbroken” at her loss, the support they have received from “near and far” was heart-warming, and made it “that little bit easier”.

Speaking about Vicky’s impact, Lyndsey said that her legacy was to encourage others “not to be afraid of anyone, because Vicky wasn’t afraid of anyone”. “She has taught people to ask questions, to speak up,” her sister added.

Also in attendance was fellow CervicalCheck campaigner and cervical cancer survivor Lorraine Walsh. The founding member of the 221+ said in her tribute to Vicky, “You were such a real and honest person. It resonated with so many people that even from afar, people fell in love with you.”

Vicky’s friend John Wall spoke on behalf of her husband Jim and two children, thanking those who had gathered for sharing their time with the family.

“Vicky had wanted an upbeat occasion where people could gather in a celebration of life, and I can’t begin to tell you how much this all means to the three of us,” he said on behalf of Jim Phelan.

“We’re incredibly proud of Vicky, all that she achieved and the amazing person that she was. Through the toughest of times, she shared incredible strength looking after us, looking out for us and ensuring we always did our best as a family.”

Following prayers and readings, Vicky’s favourite band The Stunning performed their song ‘An Empty Feeling’, as well as ‘Always You’ at the request of her family.

The poem ‘And God Said’ was read after the Gospel, and singer Bressie performed his song ‘Postcards’ – which he said Vicky had asked him to sing “when the time came”.