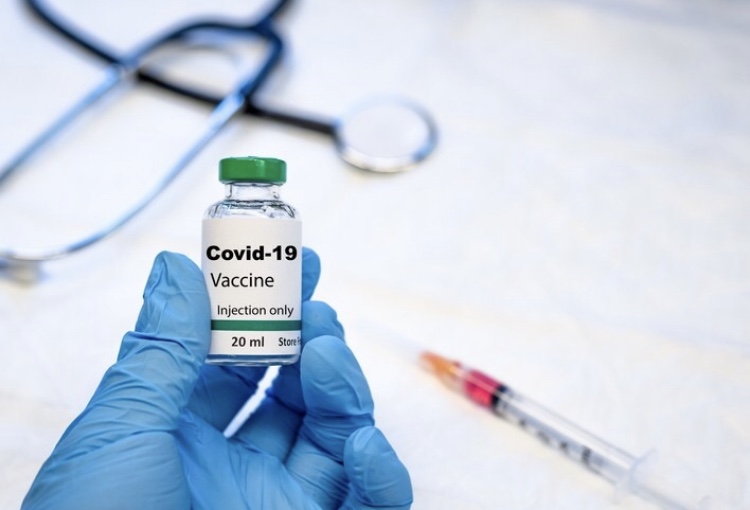 Pfizer and BioNTech have recently announced that they are in the late stages of developing a vaccine that is “90% effective” against the disease, a statement which has been welcomed around the world as a huge breakthrough.

Doctor Ahmad B. Albadarin is a Principal Investigator Chemical Sciences Department at the University of Limerick. and speaking to the Limerick Voice, Dr Albadrian said that the news is still preliminary and no one has seen the data, nor has it been reviewed.

“Early analysis suggests that the vaccine is  90% effective and this is essentially great news and hopefully the start of a worldwide effort to control the pandemic” Dr Albadrian said.

“For this vaccine to be effective it must protect those highly vulnerable people from suffering from severe symptoms, and prevent those who are less vulnerable from subsequently spreading the virus to others,” he added.

The vaccine will not be available for the next several months and there is still much work to be done.

”It is important that the public continue adhering to the public health measures,” Dr Albadrian said.

It’s always a possibility to affect the safety of the vaccine during the development stages if it has been developed extremely quickly but Pfizer must prove that the vaccine can be consistently and safely produced at the highest quality standard.

The company will be requesting regulatory approval and all data will be published fully by the FDA.

Since Ireland is set to receive two million of any vaccine will be produced Dr Albadrian said that means  just over a fifth of the population will receive the vaccination (since two doses are required per person).

“This should be enough based on Ireland’s population size and assuming that the vaccine has a relatively long protection duration; in this case, age should be the biggest priority.”

The introduction of a vaccine means that everything will return to normal but it will take many months where the virus still needs to be dealt with as a serious concern to the public’s health and the public will still need to act accordingly.

Pfizer stated that based on current projections they expect to produce globally up to 50 million vaccine doses in 2020 and up to 1.3 billion doses in 2021.

Dr Albadrian said that Pfizer must show that the vaccine can be consistently manufactured before distributing to the general public.

Pfizer stated that the vaccine study enrolled 43,538 participants, with 42% having diverse backgrounds, and no serious safety concerns have been observed; Safety and additional efficacy data continue to be collected.

“We want to thank the thousands of people who volunteered to participate in the clinical trial,’’ a Pfizer spokesperson stated.