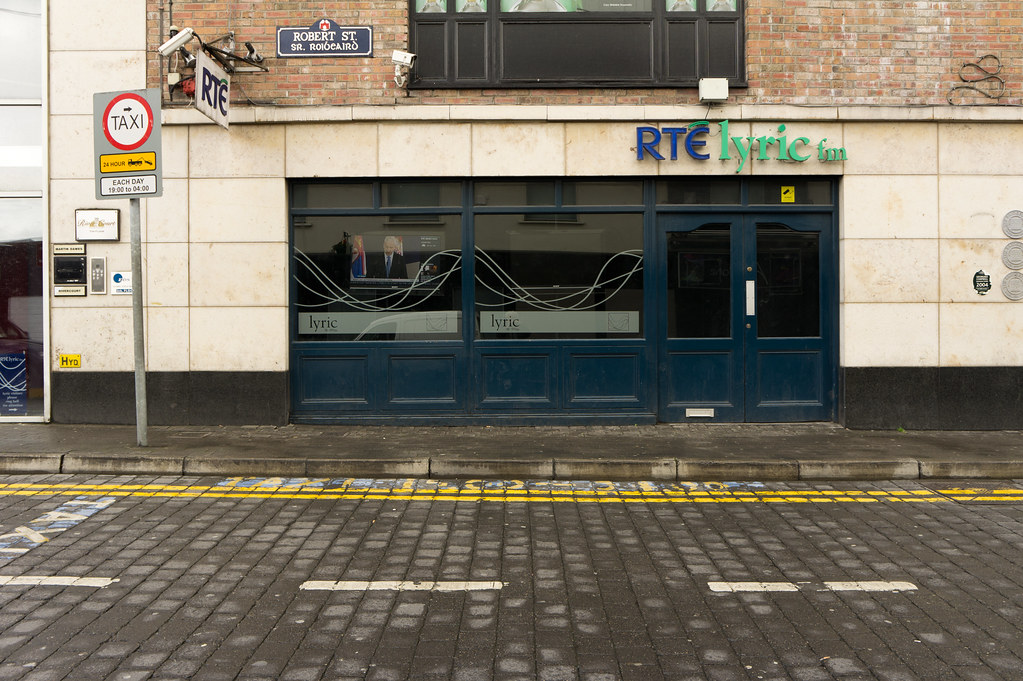 THE city of Limerick has responded with anger this morning at RTÉ’s proposal to close its Limerick studio.

The closure of Limerick’s Lyric FM studio located at Robert Street is part of the national broadcaster’s effort to save up to €60 million.

It comes alongside a proposal to cut up to 200 jobs as well as its digital radio stations and to introduce a 15% pay reduction for its highest-earning presenters.

According to local councillor, Elisa O’Donovan, “staff have not been included in this [decision] and have only been fed information through the media.

“It was a huge shock to staff in Limerick.

“The people that work in Lyric have their homes in Limerick, their children go to school here. This will force redundnacy on them and is very bad news for the city and RTÉ,” she continues.

In a statement to Limerick Voice, RTÉ says “consultations will begin shortly with all staff affected by the changes”.

Lyric FM has been based in Limerick for 20 years and employs up to 30 people.

Support for the Limerick studio crosses party lines, with numerous Limerick politicians expressing their dismay at the decision today.

Minster of State and Limerick Fine Gael TD, Patrick O’Donovan is calling on RTÉ to “outline its rationale for how it decided that Limerick was a location where services could be downgraded, with other locations apparently retaining their existing services. “

He says, “nobody is under the illusion that the situation at RTÉ can continue as is, but the State broadcaster has a responsibility to show that they have a commitment to all of the regions.

“All avenues to achieving cost reductions must be exhausted before any studios are closed, particularly outside of Dublin.

“RTÉ is an important employer in Limerick, as well as adding to its cultural life with Lyric FM produced here. The location of Lyric here was a huge boost for Limerick and it is vital that we do all we can to protect its place here.”

Senator Maria Byrne echoes his comments, stating that RTÉ must show they have a commitment to regional development outside of the capital.

“Lyric FM is part of the cultural fabric of Limerick and I cannot see how a once off windfall from closing the studio will generate enough money to cover the organisation’s financial difficulties.

“Cuts alone will not restore the viability of the broadcaster and the Minister for Communications needs to seriously look at the funding model for public service broadcasting in Ireland.”

He says “Limerick is Ireland’s third largest city and to think that our national broadcaster would not have a base in the mid-west region is unbelievable.”

“They should be shifting more staff from Dublin to Limerick, not the other way around,” he adds.

Broadcasting from the Limerick studio this morning, RTÉ Gold presenter Will Leahy said “today could be our last day,” commenting that he knew as much as the listeners about the proposals.

Lyric FM presenters including Liz Nolan and Lorcan Murray are yet to comment on the proposals publicly.

It’s understood a new studio will open in the city for news coverage.

RTÉ has told Limerick Voice it “will continue to provide a mid-west news service in Limerick, however we cannot comment on the location at this time.”