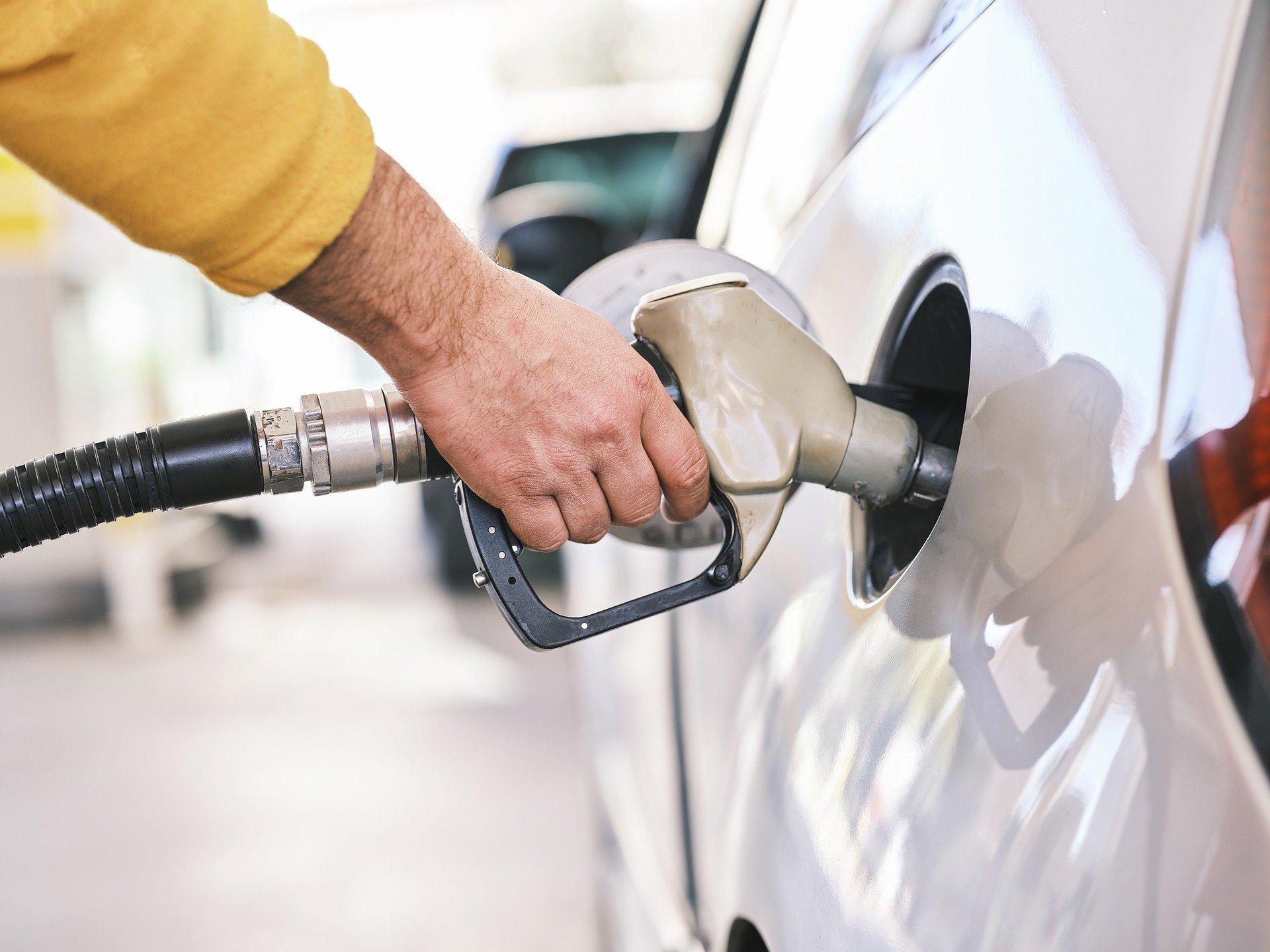 By Rachel Kelly and Stella Gordon

As war rages in Ukraine, economic effects ripple across the world. The Russian ruble has fallen to an all-time low, oil prices have surged, and stock markets are falling.

The main change that has grabbed the attention of students at the University of Limerick (UL) is the rise in fuel prices, with some petrol stations in Ireland seeing a whopping €2.14 a litre for diesel and €2.04 a litre for petrol

The government reduced the excise duty on fuel by 15c a litre for diesel and 20c a litre for petrol but many feel this is not enough.

Some university students have come forward to say that they must fork out over half of their weekly wages to afford their fuel.

UL student Holly Burke spoke about how the rising fuel is affecting her:

“I drive home every weekend from Limerick to Galway. I go into Galway city twice a week for work which is 45 minutes each way,

“I have to pay €90 to fill up the tank every week and that’s half my paycheck gone. This is taking a big hit on young people on students because we don’t really have any spare change.”

There have even been calls for the University to act on this: “I think UL could offer some sort of cheaper transport, I know they have a bus to Lidl, so maybe they could organize something else that goes that bit further,” Holly stated.

“I’m watching where I go a lot more now, I can’t afford to travel wherever I want anymore. The prices have gone completely crazy.”

During the Covid pandemic, oil prices dropped dramatically with people even paying the public to take the oil off their hands in countries like America. This has changed drastically with oil prices nearly doubling in price this year.

This crisis has sparked discussions on what people in Ireland can do to try to lower fuel prices.

“I live three and a half hours away from Limerick and travel weekly for work. I feel as though this is mostly out of our power, but we could still try to do something.

“If people tried to drive less and rely on transport or cycled, the demand for fuel would drop. I know this isn’t feasible to everyone though.”

As fuel prices continue to rise due in part due to tensions with Russia, this issue is having dire effects on the student population and despite student outcry, as no aid is being provided to student commuters by either the government or the university.

The issue is set to worsen over the coming days.