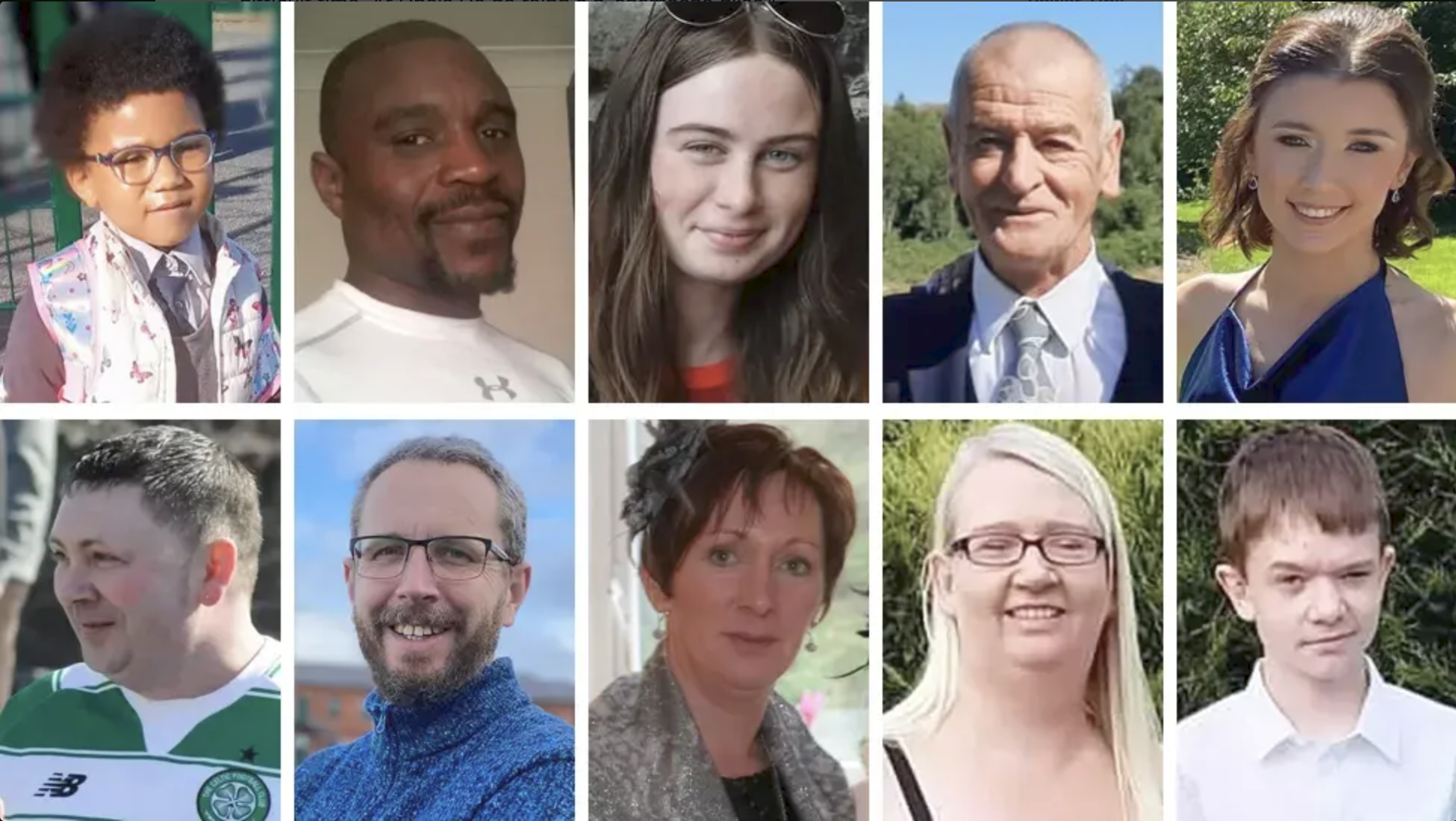 Messages of sympathy will be delivered to the Donegal community

An online book of condolences has been opened in Limerick for the victims of the Creeslough, Donegal tragedy that occured on Friday last.

The incident, currently believed to be the result of a gas leak, has seen the deaths of ten people aged between five and 59.

Mayor of Limerick City and County, Francis Foley, who opened the book of condolences this morning, said, “On behalf of the people of Limerick, I would like to extend my sympathies to the families in Creeslough, who are dealing with such tragic loss.

“The thoughts of the people of Limerick are with them at this difficult time. Ar Dheis Dé go raibh a n-anamacha dílse.”

In a statement released on Saturday, Taoiseach Micheál Martin commented, “I wish to express my deepest sympathies to their family, and friends, and to the entire community of Creeslough, on this darkest of days for Donegal and the entire country.

“People across this island will be numbed by the same sense of shock and utter devastation as the people of Creeslough at this tragic loss of life.”

The Book of Condolence for Limerick citizens is open from today, Monday, October 10 for one week. The messages of sympathy will then be printed and forwarded to the Creeslough village community.

The tragedy’s ten victims will be remembered at a mass held by The Redemptorists at Mount Saint Alphonsus Church on South Circular Road tonight, Tuesday October 11 at 7.15 p.m.

Make a contribution to the Book of Condolences.