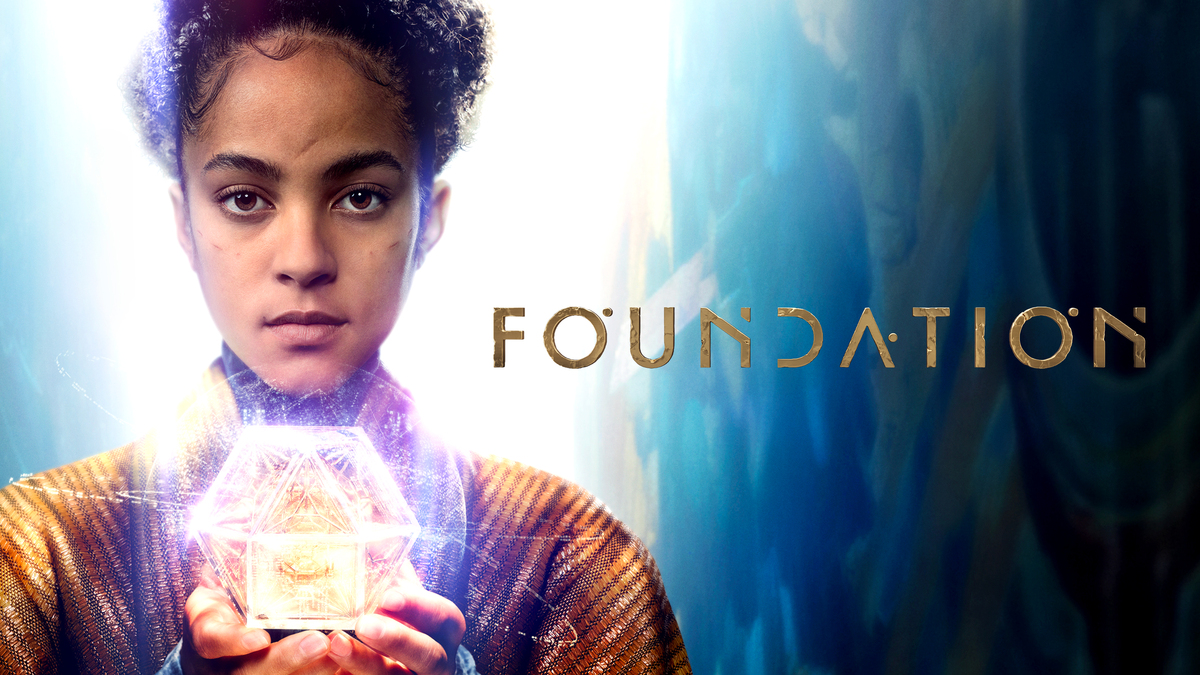 Apple TV+’s Foundation, a project previously deemed “unfilmable”, has officially been renewed for a second season with only four episodes so far gone to air.

News broke over the weekend of the greenlighting of Foundation’s second season by Apple TV+.

Foundation was shot primarily in Limerick’s own Troy Studios – a state-of-the-art studio facility in Castletroy, formerly a manufacturing facility for global computer company Dell. The production, which boasted a budget of €45 million in its first season, provided welcome employment for many Irish film and television professionals across all production departments.

The story follows a wide cast of characters as they navigate life in a post-Earth galaxy under the reign of the fierce Galactic Empire. It has previously been toted as a source of inspiration for the Star Wars franchise.

The show’s renewal comes in spite of a belief that adapting Asimov’s space opera would be almost impossible.

“I remember James Cameron [Titanic, Avatar, the Terminator series] just looked at me and said, ‘That one’s hard’,” series co-creator David S Goyer revealed in an interview with BBC Culture.

Nevertheless, fans of the series of novels and members of the Asimov family alike have been quick to sing the adaptation’s praises.

In a recent interview with Collider, Robyn Asimov, daughter of Isaac Asimov and executive producer of Foundation, said:

“I know my father would have been proud to see his iconic story come to life through the show’s visual beauty and the layered characters.”

The fifth episode of the series, titled ‘Upon Awakening’, is set to air this Friday, October 15, where viewers will learn more about Gaal’s conflict between science and faith, according to a press release published by Apple TV+ earlier this week.

Launched in 2016, Troy Studios has been helping bring Limerick to the world stage as an attractive location for global productions.

Other major productions shot at Troy Studios include Syfy and Netflix’s co-production Nightflyers, another adaptation of a literary science fiction work by author of the Game of Thrones series George RR Martin.

In August of this year, Troy Studios – along with Ardmore Studios in Co Wexford – was sold for an undisclosed amount (estimated at close to €85 million) in a joint venture to Hackman Capital Partners, its affiliate the MBS Group, and Square Mile Capital Management.

As a consortium, the group are known to hold upwards of €3.6 billion in media real estate, consisting of a network of more than 65 studio locations across 46 cities worldwide.

It is hoped that the venture will help shift the eyes of Hollywood even further towards Irish shores.