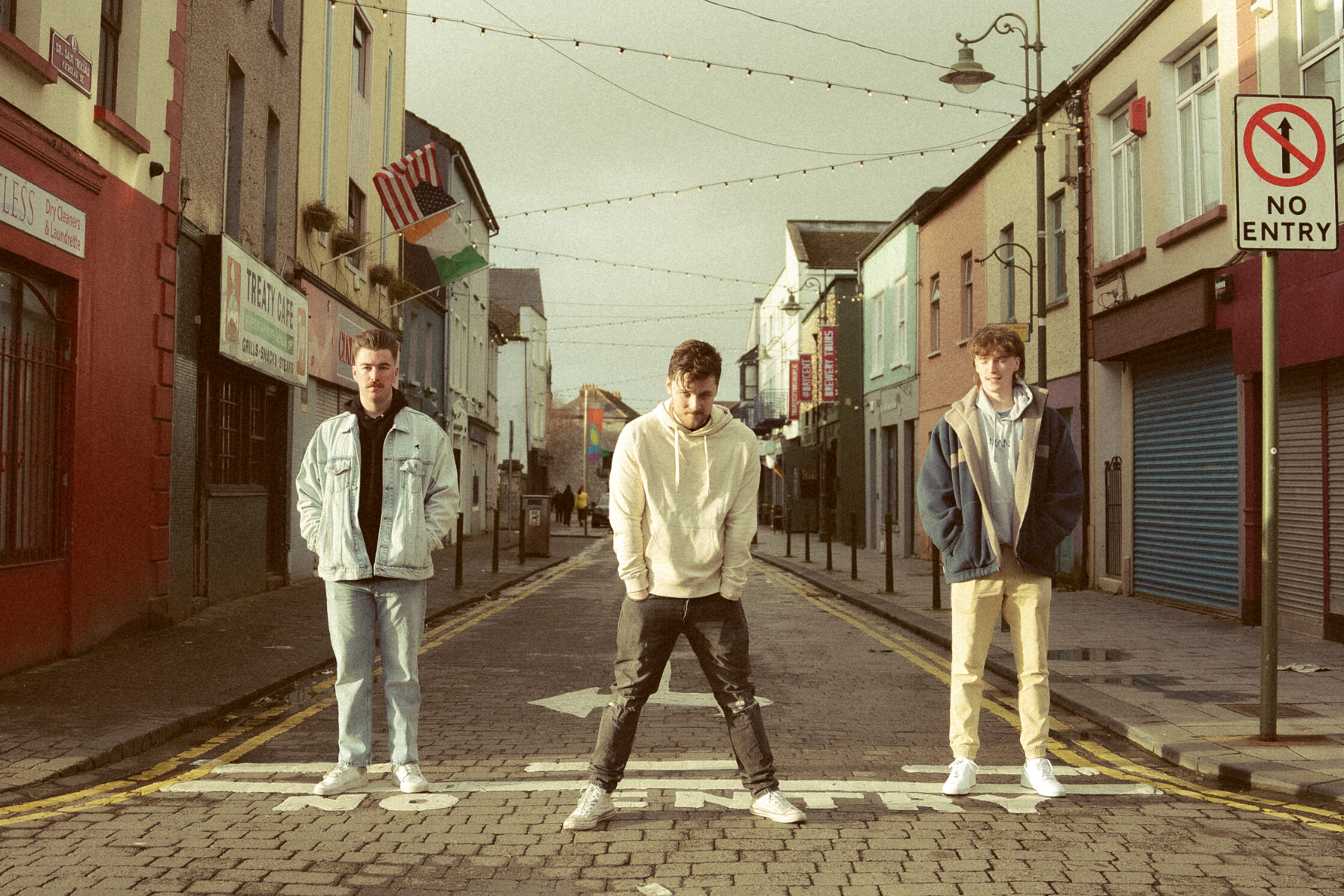 Formed in early 2020, the genre-defying three-piece are past recipients of Creative Ireland’s ‘Made in Limerick’ grant

The fourth Dolores O’Riordan Music Bursary Award has been granted to Limerick band Left On Read.

Established by Limerick City and County Council in 2019, the bursary honours the memory of late The Cranberries frontwoman Dolores O’Riordan, and is designed to support professional Limerick musicians in developing their career.

Left on Read are a three-piece, multi-genre collective who first formed in 2020. The band demoed their first tracks and began to fine-tune their sound over the course of the pandemic, and have since released a string of well-received singles.

All three members are skilled musicians who have appeared in popular bands and played top venues over the past number of years. They were awarded a Creative Ireland ‘Made in Limerick’ grant in 2021.

Commenting on the news, vocalist and frontman Steven Tynan said, “It’s such an honour to win the Dolores O’Riordan Music Bursary Award. Dolores is a legend not just here in Limerick but the world over, so to be spoken about in the same sentence as her is huge.”

Drummer Adam Reeves added, “The continued support of Limerick people means the world to us, and we feel like the luckiest guys in the world to be supported in doing what we love.”

O’Riordan, who passed away in 2018, was the lead singer of Limerick band The Cranberries, who rose to international fame with their debut album, ‘Everybody Else Is Doing It, So Why Can’t We?‘ in 1993. The band dominated the decade’s rock charts, thanks to O’Riordan’s unique and highly-recognisable vocals.

Speaking at the launch of the bursary in 2019, the star’s mother Eileen O’Riordan commented, “I am delighted that Limerick is honouring Dolores in this way and, in particular, in such an imaginative way. It is my hope that the Dolores O’Riordan Music Bursary will allow a musician to follow their dreams”.

The bursary is designed to support Limerick-based professional musicians through any means that contribute to their development, such as assisting with the production of a body of work, building of a website, or participation in musical education – to a maximum cost of €4,000.

When asked what Left On Read plan to do with their award, frontman Tynan said, “The money will help us to record the last four tracks of our debut album and get to work on releasing more music. We can’t wait to get started!”

Drummer Reeves added, “We set out a plan during the Covid-19 lockdown to record and release 12 tracks, so this will help us to finish that plan.”

Find out more about the Dolores O’Riordan Music Bursary Award.