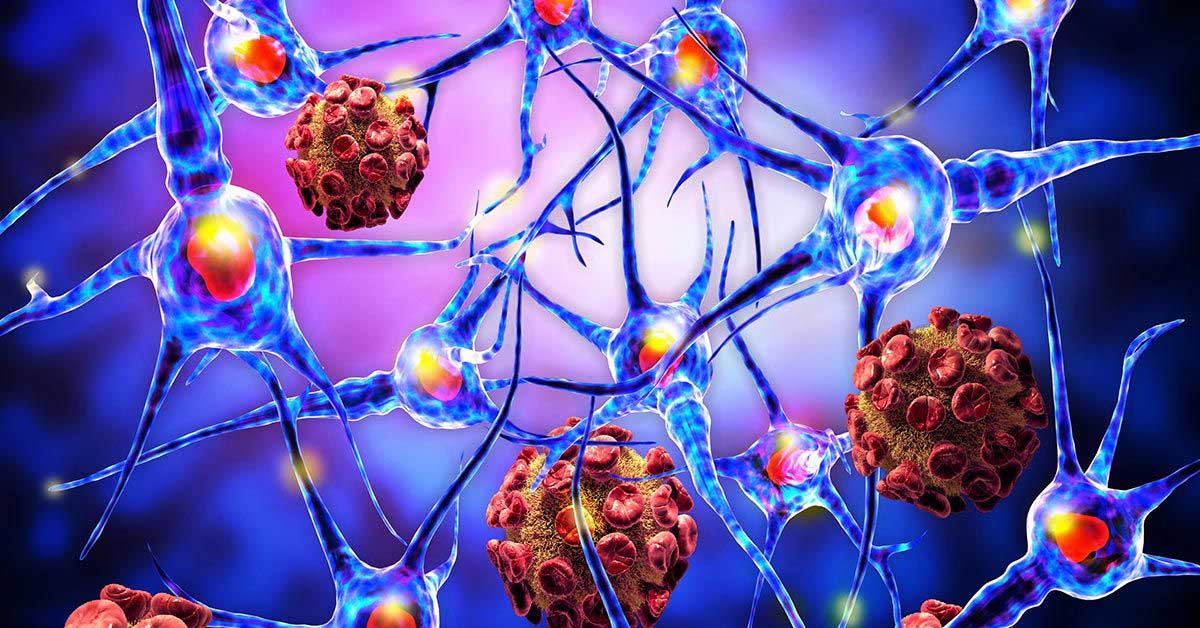 The Department of Public Health Mid-West has launched an investigation after the death of a young woman in Limerick from meningitis.

It’s understood the young woman, who was studying in the Treaty City, died last Friday after contracting the disease.

A spokesman for the HSE confirmed the department is “investigating a single case of confirmed meningococcal disease in Limerick”.

Close contacts of the young woman have been identified by Public Health Mid-West and have been contacted and offered treatment in accordance with national guidance.

Department officials have urged members of the public to be vigilant for symptoms of the disease.

“Meningitis is a serious illness involving inflammation of the membranes covering the brain and spinal cord. It can be caused by a variety of different germs, mainly bacteria and viruses. Bacterial meningitis is less common but usually more serious than viral meningitis and requires urgent treatment with antibiotics,” explained the spokesperson.

The illness most frequently occurs in young children and adolescents.

“Bacterial meningitis may be accompanied by septicaemia (blood poisoning) and requires urgent antibiotic treatment. The bacteria live naturally in the nose and throat of normal healthy persons without causing illness. The spread of the bacteria is caused by droplets from the nose and mouth. The illness occurs most frequently in young children and adolescents, usually as isolated cases.”

According to The Health Protection Surveillance Centre (HPSC), severe headaches, fever, vomiting, drowsiness, discomfort from bright light, neck stiffness and rashes may occur as a result of meningitis. Other symptoms include muscle and joint pain, a high temperature, feeling and being sick, feeling unusually tired all the time, a general sense of feeling unwell, loss of appetite, tummy pain and itchy skin.

The Department of Public Health spokesperson added, “We advise that if anyone has concerns, they should contact their GP immediately and ensure that medical expertise is sought. We offer our condolences to the family and friends of the deceased.”