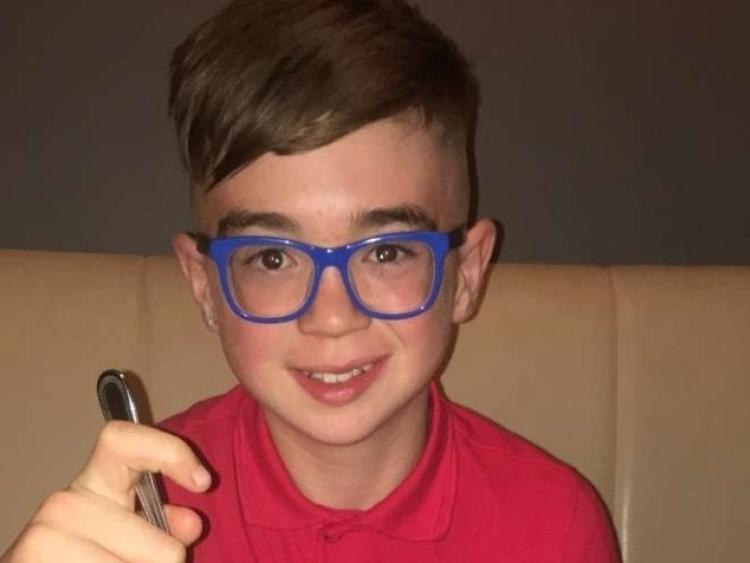 THE PRINCIPAL of the primary school that Brooklyn Colbert attended said that the eleven-year-old will “be fondly remembered” for many years to come.

Theresa O’Sullivan, the principal of John F Kennedy Memorial School at Ennis Road says that Brooklyn’s lovable personality will never be forgotten by his friends.

“Brooklyn was a very lovable and kind boy. He was very popular with his peers and teachers.

“He had a lovely personality, great sense of humour and he will be remembered here for the playful glint in his eye,” Ms O’Sullivan adds.

Brooklyn who was only in fifth class was a very active pupil participating in soccer and boxing.

“He was very loyal to his friends and to Liverpool Football Club. He will be fondly remembered here,” the school principal continues.

The eleven-year-old’s body was discovered by Gardaí on Sunday evening in a house on Shanabooly Road, Ballynanty.

The post-mortem of the eleven-year-old boy, carried out by the Assistant State Pathologist Dr. Margot Bolster was completed this morning.

Gardaí arrested a man in his late twenties on Sunday evening, who is currently detained at Henry Garda Station, the Gardaí are appealing for anyone with information about the incident to contact them:

“Any person who was in the vicinity of Shanabooley Road, Ballynanty or in the Moyross area between 4pm and 7pm last night and who saw anything suspicious or to any person who may have information in relation to this investigation is asked to contact the incident room at Mayorstone Park Garda Station on 061-456989, the Garda Confidential Line 1800- 666 -111 or any Garda Station.”