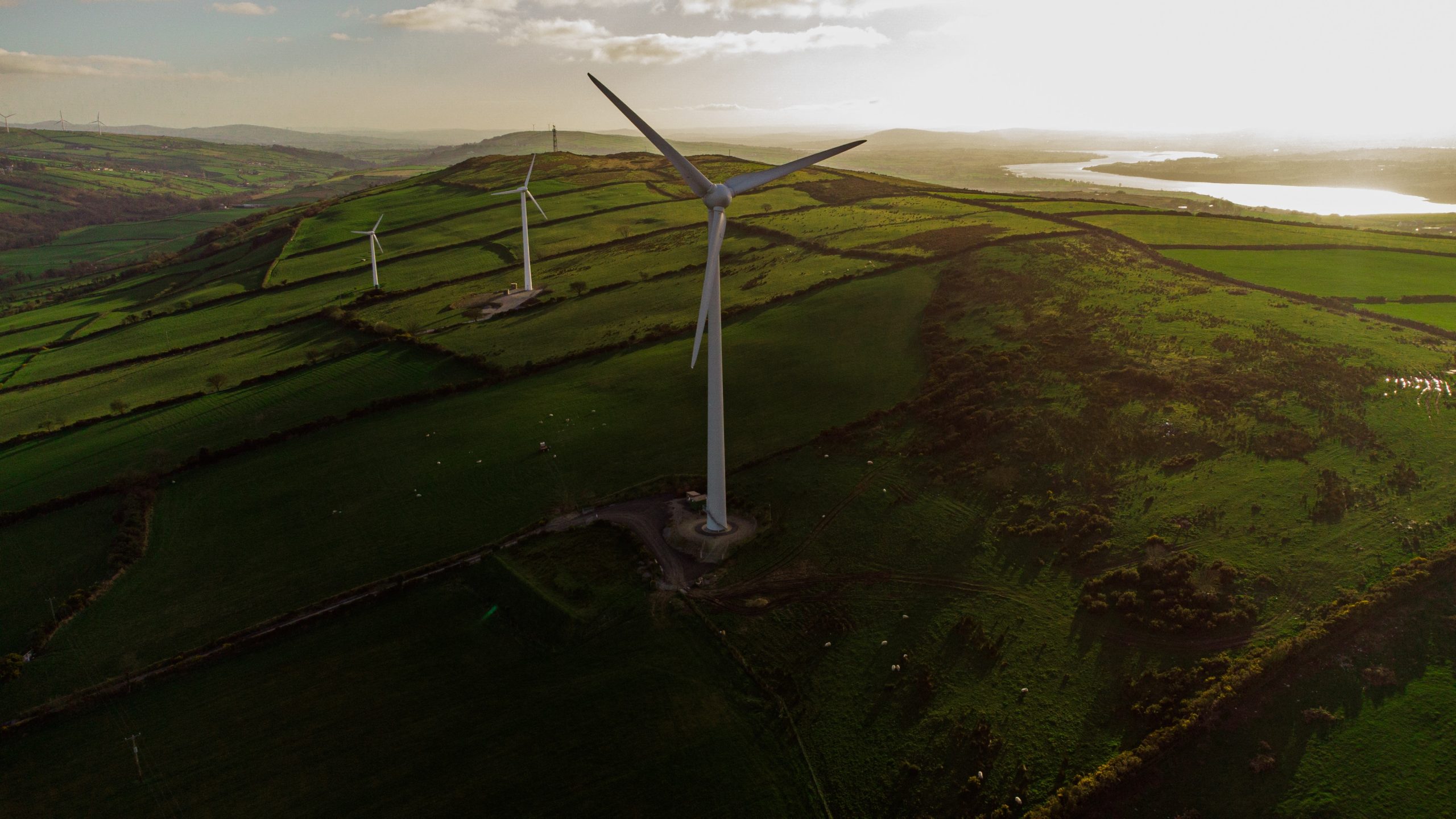 From climate change measures to a new vacant property tax, here are some of the key points from this year’s budget concerning rural communities.

An electricity credit totalling €600 for all households, a vacant home tax and extended reliefs to stamp duty are some of the new measures announced in Budget 2023.

As part of today’s announcement, Minister for Finance Paschal Donohoe cited climate change as one of the key challenges of our time with the impacts becoming “more frequent and more destructive.”

Minister Donohoe said: “We know the challenges farming communities face as they deal with rising input costs while moving towards a sustainable future.”

One measure to help farming communities contend with the rising cost of living is the extension of farm tax reliefs.

Minister Donohoe announced the duration of these extensions will be dependent on negotiations at a European level on the Agricultural Block Exemption Regulation.

Capital allowances for farmers for the construction of modern slurry storage facilities have been provisioned in a time-limited scheme.

Minister Donohoe said the aim of this scheme is to assist in the further adoption of environmentally positive farming practices.

Elsewhere in the budget, a vacant homes tax has been introduced to maximise the use of existing housing stock and increase the supply of homes for rent or purchase.

The tax will operate on a self-assessment basis and will apply to residential properties occupied for less than 30 days in a 12-month period.

The tax will operate at a rate of three times the local property tax and will have several exemptions to avoid owners being charged for properties that are unoccupied for a reason.

The rate per tonne of carbon dioxide emitted for petrol and diesel will go up from €41 to €48.50 from 12 October, in line with the trajectory set out in the Finance Act 2020.

This will mean that there will be an increase of just over two cent VAT inclusive per litre of petrol and diesel.

In wake of the cost of living crisis, the government proposes to offset this carbon tax increase with a reduction to zero of the National Oil Reserves Agency (NORA) levy.

The NORA levy which is collected at a rate of 2 cents per litre (VAT exclusive) will offset the carbon tax increase, meaning the price at the pumps will not go up as a result of taxes or levies.

The levy will impact concrete blocks, pouring concrete and other concrete products and the levy is estimated to raise €80 million annually.

The Defective concrete Products Levy will be applied from the 3rd of April 2023 at a rate of 10 percent.

Minister for Public Expenditure and Reform Michael McGrath has announced all households will receive an electricity credit totalling €600.

The credit will be paid in three instalments of €200, with the first payment due before Christmas and two further payments in the new year.

A capital investment of €850 million was announced for the Department of the Environment, Climate and Communications in 2023.

€337 million of this funding will go towards grants for energy efficiency and to fund 37,000 home energy upgrades including households in, or at risk of, energy poverty through the Warmer Homes Scheme.

Alongside the grant supports that will be available, funding will also be provided to support the introduction of a new low-cost loan scheme for residential retrofit.