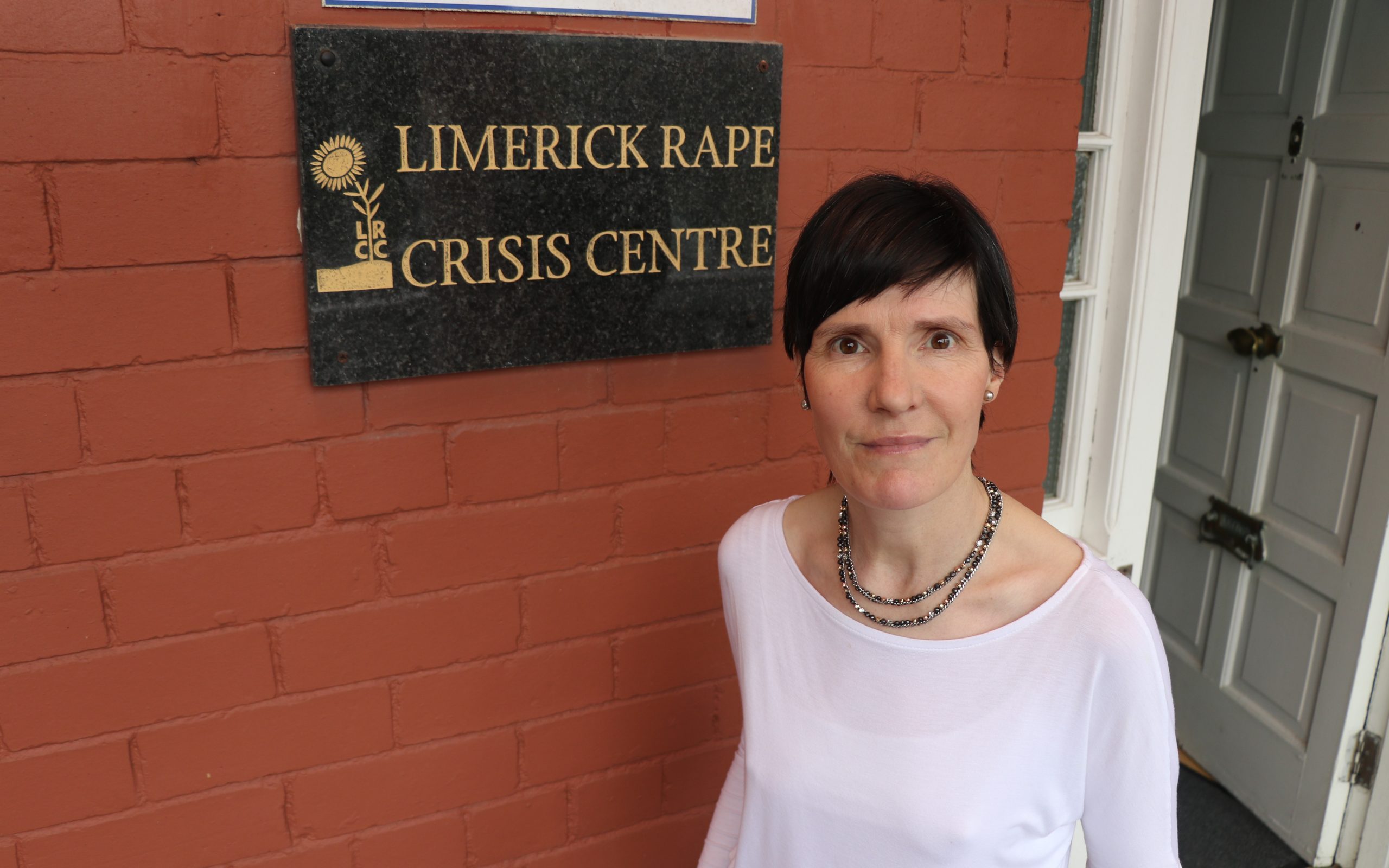 “It doesn’t matter what type of sexual violence you have survived, whether it’s sexual harassment in the workplace, an assault on campus, rape, inappropriate behaviour - we would always urge any person to pick up the phone and call us,'" says Rape Crisis Midwest representative Verena Tarpey.
Share
Tweet
Share
Share
Email
Comments

Calls to the Rape Crisis Midwest centre in Limerick City have reached an ‘all-time high’ over the past eighteen months.

The news comes as An Garda Síochána statistics from the first half of 2022 show a 23% increase in reported instances of rape when compared to the same period in 2021. Additionally, Verena Tarpey of Rape Crisis Midwest has warned that many people never report offences to the Gardaí for a broad number of reasons.

Speaking to the Limerick Voice, Verena says the centre has remained ‘constantly busy’ in recent months, responding to calls and texts from victims of sexual violence. She urges other survivors to come forward and ensures they will always be believed.

“It doesn’t matter what type of sexual violence you have survived, whether it’s sexual harassment in the workplace, an assault on campus, rape, inappropriate behaviour – we would always urge any person to pick up the phone and call us. All forms of sexual violence are traumatic, upsetting and damaging to any man or woman.

“Sexual violence has a very different dynamic to other crimes, and our statistics reflect that. We can see at Rape Crisis Midwest why many won’t come forward to report their assault. Many people who are sexually assaulted feel they have contributed to their assault in some way and bear huge guilt and shame around the crime. Society also carries a stigma towards rape and sexual abuse.

Verena continues, “We know from our experience of dealing with survivors that they are often made to feel they are to blame, perhaps because they were drinking or because of something they were wearing. The responsibility for any assault rests with the perpetrator, and that is the first thing we will always say when somebody picks up the phone to us. It is not their fault, and we believe them.”

Verena tells the Limerick Voice that many people mistakenly envision sexual violence as something that is perpetrated by a stranger, perhaps down an alleyway.

“That is not the reality of sexual violence,” she states. “However, it is easier for us to imagine that it is a stranger down that alleyway – that we do not know anyone capable of committing such a violent act.”

The Rape Crisis Midwest representative outlined that many people don’t pick up the phone immediately, but often place a call months after the abuse.

Addressing those studying at third-level institutions across Limerick, Verena says, “Students often contact us, not only after an assault, but sometimes six months or a year later. Often what happens is, when it comes to exam time or the deadline for an FYP, that is when people are triggered to pick up the phone to us.

“In most cases, a student at UL will probably be assaulted by somebody they know. Maybe somebody that they’re in a relationship with, one of their classmates, someone they’re sharing a house with. And that’s the reality of rape and sexual assault. There is often that stigma for them coming forward.”

If you don’t want to pick up the phone and speak in person, the centre is happy to reply to direct messages on their Twitter, Instagram and Facebook accounts.

Rape Crisis Midwest also offer coping strategies and resources for survivors struggling with the physical, psychological and emotional effects of assault on their website.

The centre is always looking for additional volunteers to help out and to get involved in information evenings. Rape Crisis Midwest provide volunteers with all necessary training.

The centre also hosts fundraising events throughout the year, and accept donations on their website.