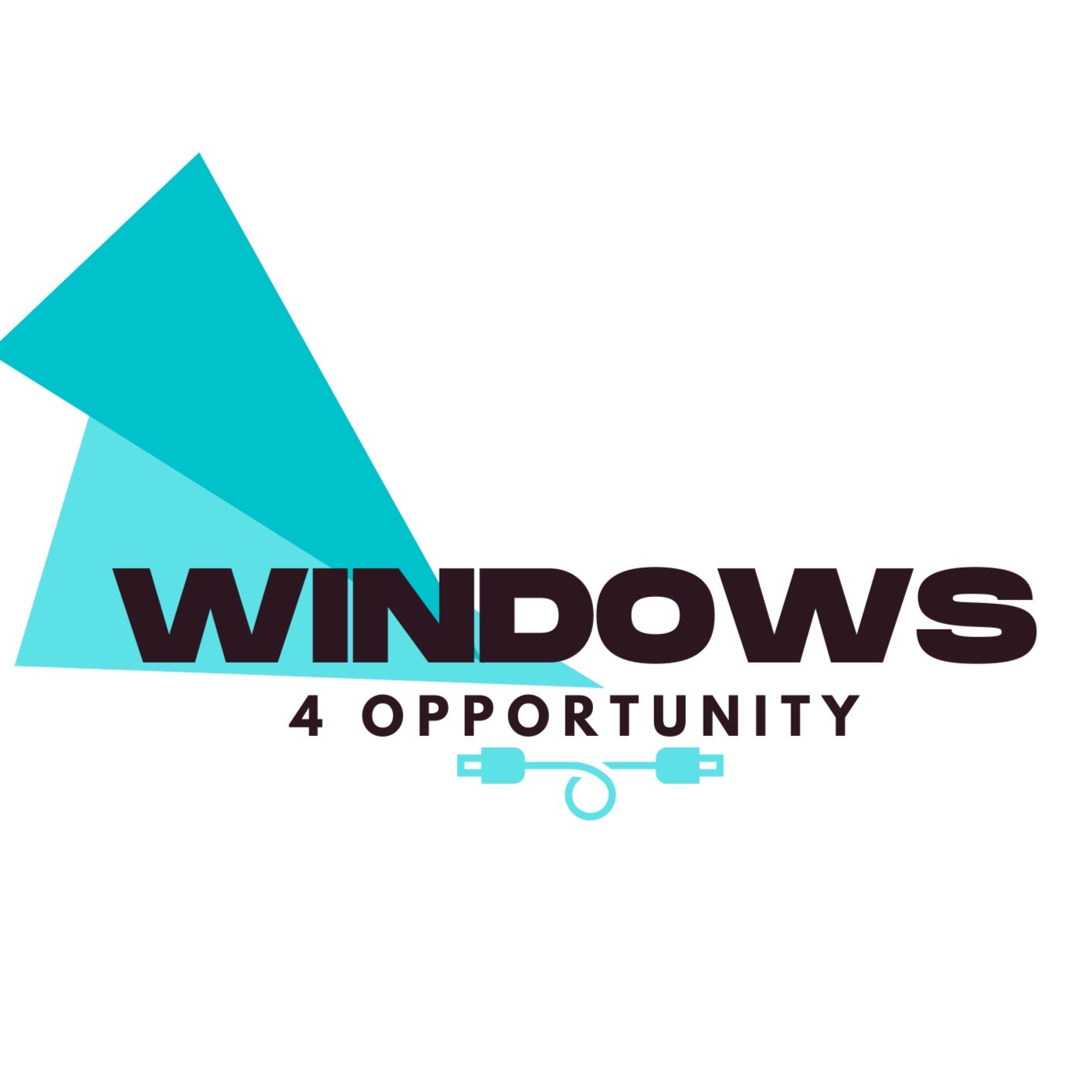 A fundraising campaign aimed at providing access to education for people living in direct provision has so far secured 40 laptops for asylum seekers living in Ireland.

Since the beginning of the pandemic, there are many students living in Direct Provision who can no longer access their studies or submit coursework.

According to Roos Demol, founder of Recruit Refugees Ireland which is a program to connect asylum seekers to the labour market in Ireland, “lack of access to technology also means many asylum seekers cannot connect with their families.”

‘’People are unable to access new courses and further education and employment opportunities or simply connect to their families or the outside world and prepare for their future,’’ Ms Demol said.

After being contacted by one asylum seeker who was unable to access the online course she was doing, Ms Demol took to Twitter.

This resulted in the offer of laptops from members of the public wishing to support those in direct provision and led to the birth of Windows 4 Opportunity (W4O), an initiative aimed at securing laptops for students who are living in Direct Provision.

‘’The amazing thing [is] that we have received some donations of spare laptops from students who have done their studies, ’’ Ms Demol said.

Led by Recruit Refugees Ireland, W4O is supported by a number of organisations including Doras, The Irish Refugee Council and Movement of Asylum Seekers Ireland (MASI).

“There’s priority for people in education or due to start education whether that’s English language lessons or a PHD. Once this demand has been met we will expand our mission to support job seekers too,’’ Ms Demol explained.

Syed Mosih Uddin is a Bengali asylum seeker living in a direct provision centre in Limerick who has benefitted from the programme.

Mr Uddin is studying business, however, he didn’t own a laptop and therefore couldn’t attend his online classes.

A few days after contacting W4O he received a laptop.

‘’Last year the college was open so we were able to use the computers in the library, but we couldn’t reach it with the beginning of Covid so the laptop was very important,’’ Uddin said.

Speaking to Limerick Voice he said that he applied for a laptop two weeks ago, as he’s starting an English course.

Ms Demol of W4O said that now there are 40 asylum seekers who have benefited fron the programme however 600 people have applied for laptops.

“We are trying to reach the whole numbers but we prioritise specific cases and it’s based on the donations we get,’’ she added.

Besides sourcing the laptops W4O, facing other challenges. These including ensuring  that each applicant is eligible can prove that they are either students or have a genine need for a laptop.

Ms Demol and her team have created a GoFundMe campaign to raise €35,000 and the campaign has already reached € 10.000.

Further information is available at:  www.gofundme.com/f/windows-4-opportunity