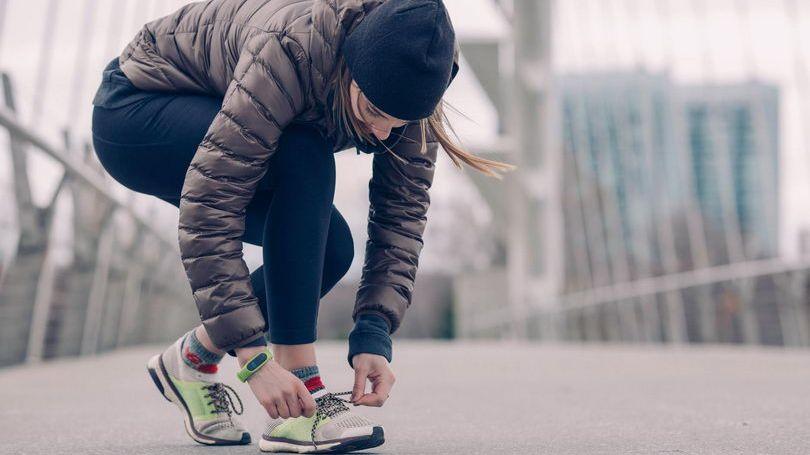 The run, which will kick off at UL Boathouse, has no participation fee but instead asks runners to donate clean blankets, sleeping bags, socks, hats and gloves or five euro vouchers for Penney’s and Dunnes Stores for local homeless people.

Speaking to Limerick Voice, Tracy explained: “What we need the most is sleeping bags or five-euro vouchers. It is important to give people a bit of dignity to go in and buy their own things.”

The event which is open to people of all ages expects up to 200 runners, joggers and walkers.

“Sometimes you find that some junior clubs will bring their kids along to show them social responsibility and the importance of giving back to the community,” Tracey said.

Speaking about the amount of people the run helps every year, Tracey explained: “When we ask people to donate one blanket, they will bring three or four. So, to be honest I can’t tell exactly how many people we help, but we need to rent a van.”

After the run, Limerick Sports Partnership divides the donations between a number of local organisations which distributes the warm clothes to people in need.

“It’s a reward itself to see how thankful people are,” Tracey said, reflecting on a particular memory she holds close to her heart.

“When we were delivering the [donations], we met a few people sitting outside one of the homeless shelters. One of the men saw a coat he liked, and we asked if he wanted it. He was just so ecstatic about getting the coat, and later he was walking around modeling the coat in front of other people. It’s small moments like these that reminds us why we do this event.”

The race will begin tomorrow, Sunday, December 1 at 11am at the UL Boathouse. For more information, click here.