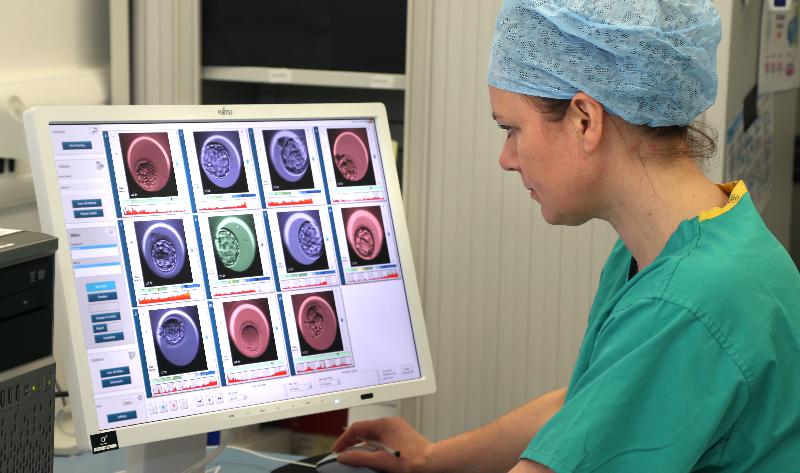 For many women looking to conceive and start a family in their late thirties, fertility treatments are often the last line when faced with a ticking biological clock.

Clonlara resident, Dr Niamh Cummins, a public health researcher at University Hospital Limerick believes that COVID-19 has presented an extraordinary challenge through a lack of access to fertility services as well as state and family support.

Niamh suffered from a chronic illness for years, meaning that she and her husband Charles were unable to start a family for a long time.

One of the most difficult parts of the process was watching their friends start families, with many having two or three children at this stage.

“I was thinking it was never going to happen for me,” she admitted.

She recalled being questioned by everyone, on their intention of starting a family.

“It might be something so small, but that question alone can drive a dagger into your heart.”

Following the resolution of her illness at 37, Niamh worried about whether she had gotten too old to conceive.

After attending a fertility test at a private clinic, she received bad news.

Her fertility levels were lower than expected for someone of her age, and was told by doctors that there were only a few months of a window to conceive and after that In Vitro Fertilisation (IVF) would be the only option.

“It was difficult to be told this on top of recovering from a chronic illness and the cravings that I had for a child, for years. We started trying naturally and then miraculously, I became pregnant. It was a difficult pregnancy but fortunately, Cathal arrived safely on January 2, 2020.”

Unbeknownst to Niamh and Charles, a second surprise came when Niamh took a pregnancy test later that summer.

Devastated by the news, Niamh turned to a friend for moral support and now advocates for the importance of women in speaking up about fertility issues.

She urges those that are struggling to reach out and speak to those in a similar position.

“Fertility issues and miscarriages can be a lonely place to be. One in four suffer from an early pregnancy loss,” she added.

In 2017, cabinet passed a bill on assisted human reproduction in Ireland.

The crux of the issue, Niamh informed, is that it is not state-regulated but only through private centres.

For many, options like IVF can cost entire life savings.

“In late 2019, former Health Minister Simon Harris committed to six hubs nationally for public provision of fertility treatment. Since COVID-19 hit, it has not been a priority for them.”

“For many women, becoming a mother is the biggest priority in their lives. It’s really tragic for them that they can’t undergo or get access to treatment in the public system. If people want to start a family, then let them have that opportunity.”