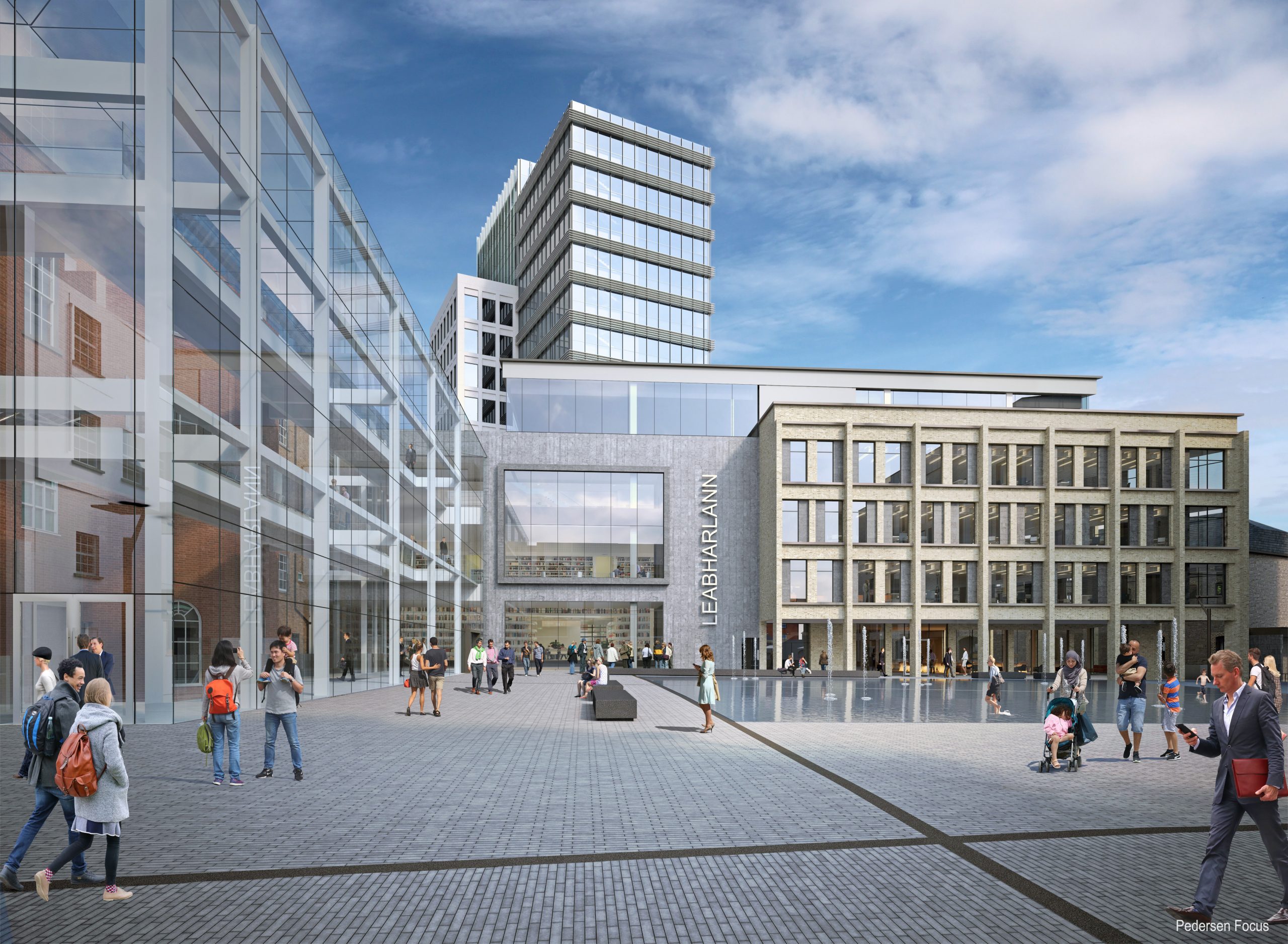 AS work commences on the largest commercial development in Limerick’s history lack of living space in the city centre is still a cause for concern.

Although the proposed site will provide employment and plans to boost the economy of the area, disappointment has been expressed over the lack of plans for any social housing, particularly as €12.5 million funding was approved by former Housing Minister Jan O’Sullivan on the understanding that 161 residential houses would be included in the plans for the site.

Emma Gilleece, a corporate social responsibility worker said: “All people want are long term rental properties and homes to own in the city centre. Opera site is planning to provide 3000 jobs, but where is this new workforce going to live? They aren’t going to be able to live in the city because there is nowhere for them to live.”

“The bus service is inadequate for transporting people to the suburbs out of the city, I don’t drive and in Limerick, I spend hours waiting for buses that don’t come and are so unreliable. This site could have made Limerick a vibrant living city again, it is such a missed opportunity. It’s a disgrace really,” she added.

“A sustainable site is a mixed-use site, and this is just not sustainable. It could have been a perfect site to alleviate some of the housing problems the city is facing. And with the Covid-19 pandemic, will people even be using offices full time? The plans have not been revised at all,” Ms. Gilleece said.

The €200 million project development is expected to take six years to complete and when finished, will provide 3,000 jobs.

After a previous plan to develop the site failed during the economic crash, it is now being developed by Limerick Twenty Thirty (LTT), a special purpose company established by Limerick City and County Council in 2016 to purchase strategic derelict sites around Limerick to stimulate economic and social development and regenerate the city.

LTT said, “The Opera Development is a visionary project in a strategic location in Limerick City Centre. It will be a new business hub at the heart of the city which also includes cultural, retail, and restaurant uses, all arranged around a vibrant new city square.”

The project is funded by loans from the European Investment Bank and the Council of European Development Bank who are both providing €85 million respectively for the project, totalling €170 million.

Limerick Chamber CEO, Dee Ryan, said: “We are really welcoming of a large space for a multinational company in the site. In Ireland, we are number one in the world in terms of attracting foreign direct investment. Over the last ten years Ireland has gotten more FDI than anyone else in Europe but most of it has gone to Dublin.

“FDI multinational companies can bring huge economic benefit to the region and this is what we have been fighting for as part of our mission to revitalise Limerick city centre, to make it more attractive, and allow it to be that engine for growth for the region.

Enabling and demolitions works are currently underway at the site, and major site developments are hoped to take place in the first three years of the six-year project plan.