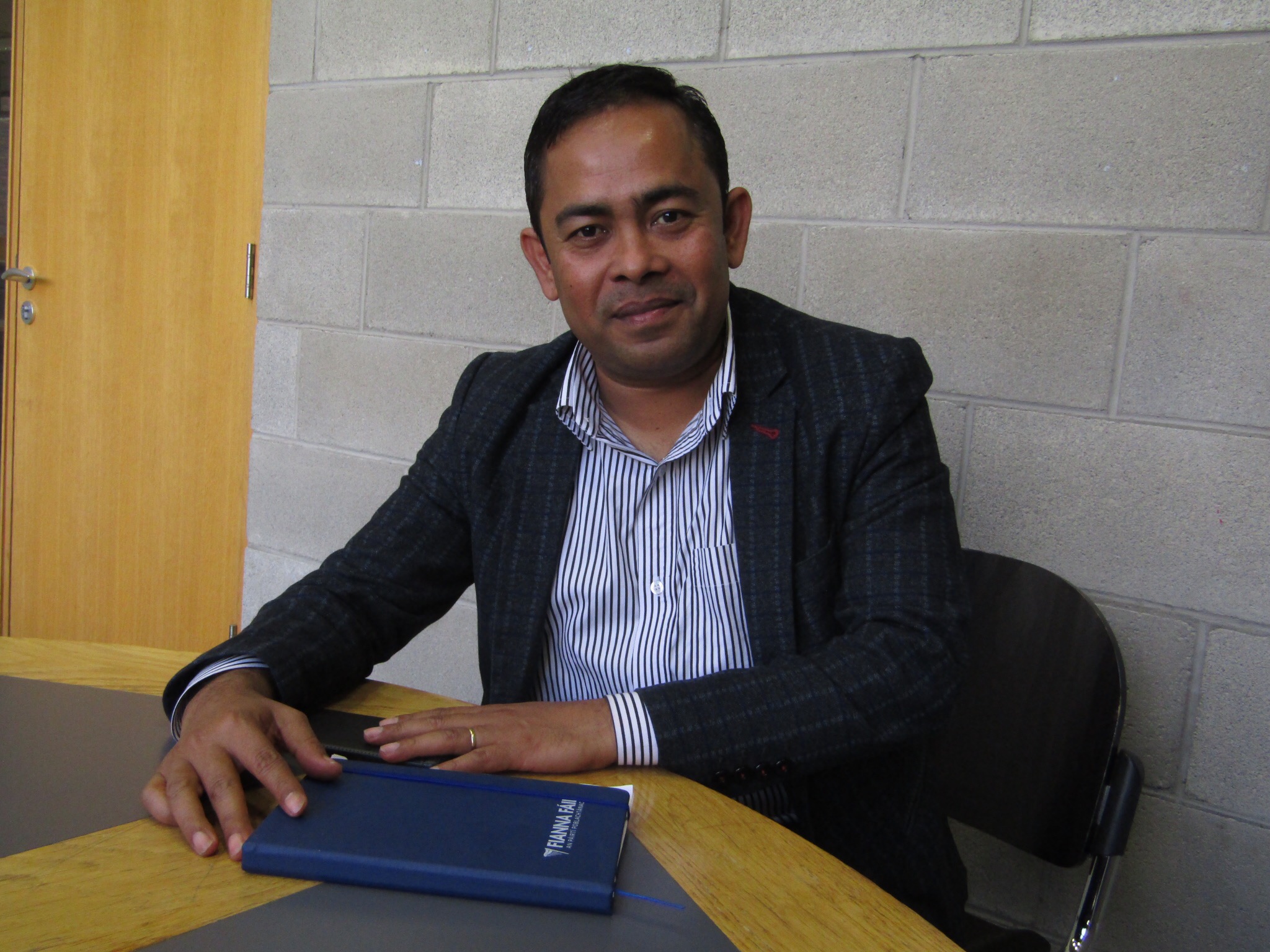 “Muslim, Christian, Hindu, it doesn’t matter to me. I think I’m a public figure, I have to work for anybody. Religion is a personal belief, it’s nothing to do with my work.”

When I set out to write about Limerick’s first Muslim councillor I’m not sure what I expected but I know what I got – a man who is open and proud of his Muslim identity but also, tired of being defined by it.

“I’m just doing the local politics in Limerick City and County Council. If I talk to you about what we did in the last three or four months, it’s nothing to do with religion. If we do something for Limerick or Ireland, that’s for everyone in Ireland. Now it looks like we have a migrant community and other separate communities but in 20, 30 years we will all be the Irish community,” the councillor stated impassioned.

However, just because Councillor Talukder emphasizes a shared Irish identity doesn’t mean he is blind to his ability to understand and help migrant communities.

“You can describe me as a Muslim or a migrant. Twenty years ago I was without a work permit in this country. I know from my life what problems migrants face. I didn’t learn from books or anything – I learnt from my life. The migrant community can come to me for help very easily.”

In fact, Councillor Talukder was an advocate for the immigrant community long before he was a councillor himself. He recalled how twenty years ago immigrants came to him with their problems and how he brought those problems to local councillors. The most helpful amongst those councillors was former Fianna Fáil Junior Minister Peter Power and now all these years later Abul Kalam Azad Talukder stands as a Fianna Fáil councillor in his own right. For Talukder choosing a party, and indeed politics in general, was never about ideology, it was about people.

Talukder’s passion shone through as he explained how politics was “in his blood.” His father and grandfather were involved in politics in Bangladesh and they too placed emphasis on “always trying to solve people’s problems”.

“Politics is one of the biggest platforms in the world to help people,” he added.

But it’s not all idealism for the Fianna Fáil councillor as he acknowledged Limerick’s problems and shortfalls.

“Housing is a very, very big problem at the moment,” he said. “A few years ago, my brother used to pay 450 euro for a two-bedroom apartment at Steamboat Quay. The same apartment is now 1,000 plus euro. I know price is a very big problem and at the same time you can’t get anywhere else (to live)!”

“We have to build more houses,” he put it bluntly, “We have a project in Mungret, we have houses coming in Castletroy. Recently I was working very closely with the student accommodation at Punch’s Cross. Near King John’s Castle, they’re building apartments there. The Council is trying, other departments are trying, we all have to work together to solve this problem.”

Despite all he does for politics, Councillor Talukder’s number one priority remains to be his family. “It’s always a time pressure,” he explained after dropping his daughter off to a maths course just before the interview.

In fact, he puts all of his work and management skills down to one person and one person alone.

“I have a lovely wife who puts up with it and without her support I wouldn’t be sitting here.”