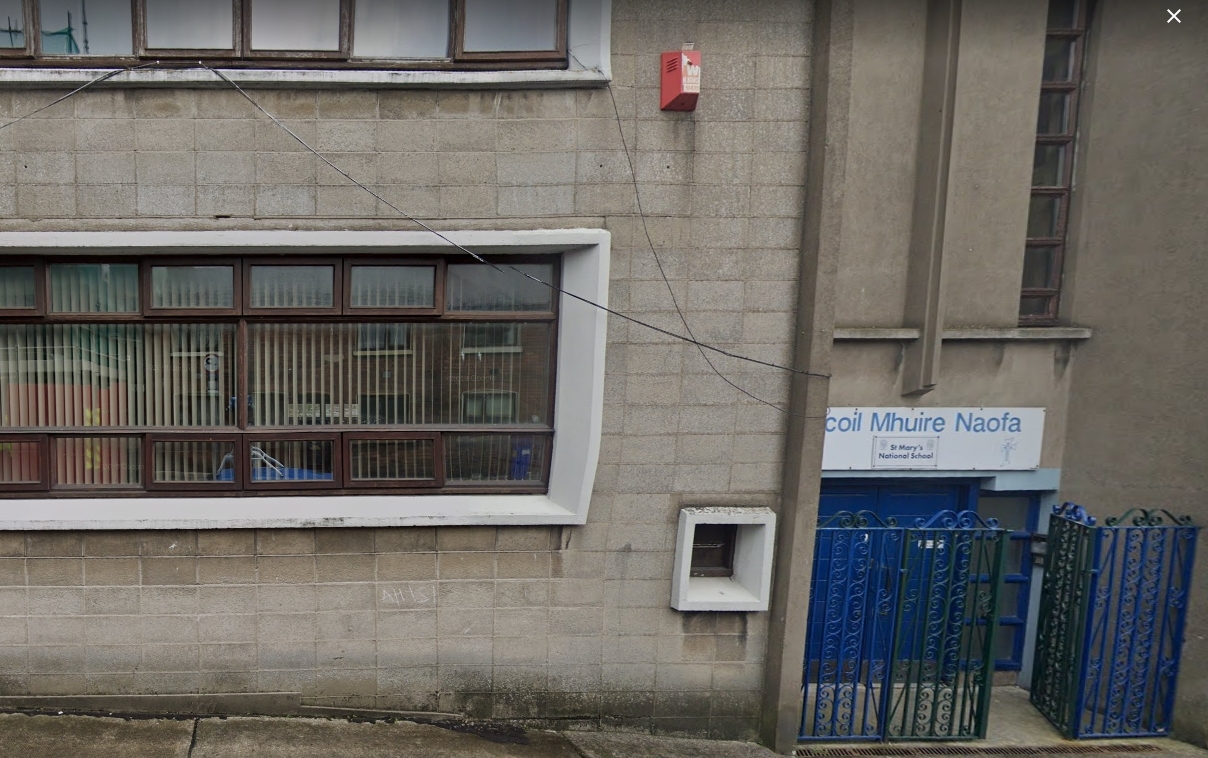 A Councillor with Sinn Féin, the Councillor has criticised the Department of Education after it was announced that St. Mary’s national school could lose two teachers for the next academic year.

It comes as the DEIS school on Bishop Street has seen pupil numbers fall from 117 to 100.

If the school loses two teachers it will have far-reaching consequences for it’s pupils as resources to tackle any educational disadvantages could be significantly reduced.

The school has also been identified by the Pobal HP Deprivation Index as being in the most disadvantaged and marginalised urban community in the State.

Cllr. Costelloe said that the principal and various parents are “heartbroken” over the news.

“I have met a parent who was extremely heartbroken because their child has special needs and she is already finding it tough at home. This school has been her saving grace and to think this work could not continue is a very poor decision by the department,” he said.

“We simply cannot afford to have another generation that will suffer with unemployment, criminality and drugs. These children deserve their proper educational needs to be met to better their future,” he added.

He added that it is now possible to lose those efforts to strengthen the community’s identity.

“One of the teachers that could be lost is the deputy principal of the school who has served as a bridge between the school and the community.”

“I noticed that the kids down there, their parents went there as well. Everyone knows everyone within the school and it would be a shame to lose that sense of community.”

The Councillor has said that Maurice Quinlivan TD will be making representations on this issue to Norma Foley, the education minister.

“My colleague Maurice Quinlivan TD spoke in the Dail recently about St. Mary’s and the urgent actions needed  by the government to ensure that for the new academic year the community retains its teachers.”