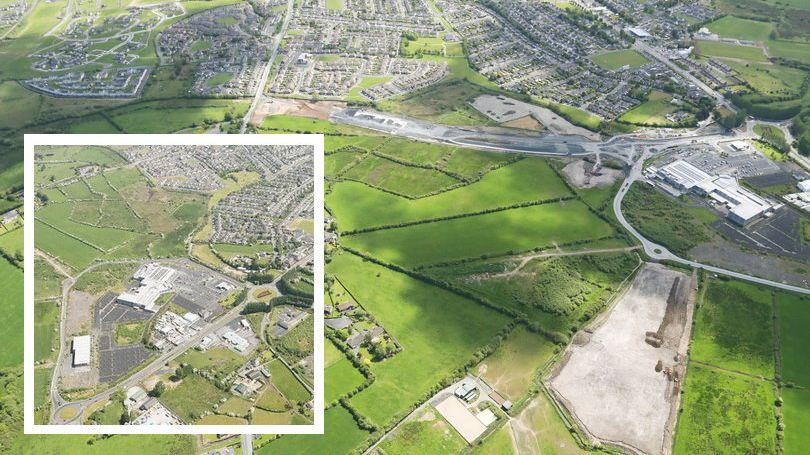 UPDATE: Minister for Transport Eamon Ryan has confirmed the Coonagh-Knockalisheen will go ahead.

Limerick councillors have called for an “urgent meeting” with Minister for Transport Eamon Ryan to discuss the issue of the Coonagh-Knockalisheen Road.

It comes after the Minister for Transport chose not to sign off on the €45 million road construction project, and instead propose ambitious rail plans to reactivate Limerick’s “underutilized” rail infrastructure.

The Coonagh-Knockalisheen Road is one of the biggest infrastructural projects under the Limerick regeneration plan and is seen as a major part of ending Moyross’s physical and economic isolation from the rest of the city.

It is estimated that €19 million has already been spent on preparatory works.

At the latest meeting of the local authority on Friday afternoon, many Councillors expressed their disappointment at the delay and called for a meeting with the Minister for Transport to outline his reasons to follow through with the project.

Speaking at the meeting, Sinn Féin Councillor Sharon Benson said: “It seems the Minister for Transport knows best. It seems that he has a better appreciation of the needs of the people of the area than the people themselves and the array of civic organisations that support the completion of this project.”

“This road, in its entirety, will be the foundation for economic enhancement. Without it, so many other projects and regeneration will fail.”

Fine Gael Councillor Olivia O’Sullivan added: “Not delivering this project in its entirety means that the community of Moyross are once again the people that suffer the most. Offering half the road or two thirds will simply not cut it. This project delivered as promised will attract much-needed investment and employment to this area.”