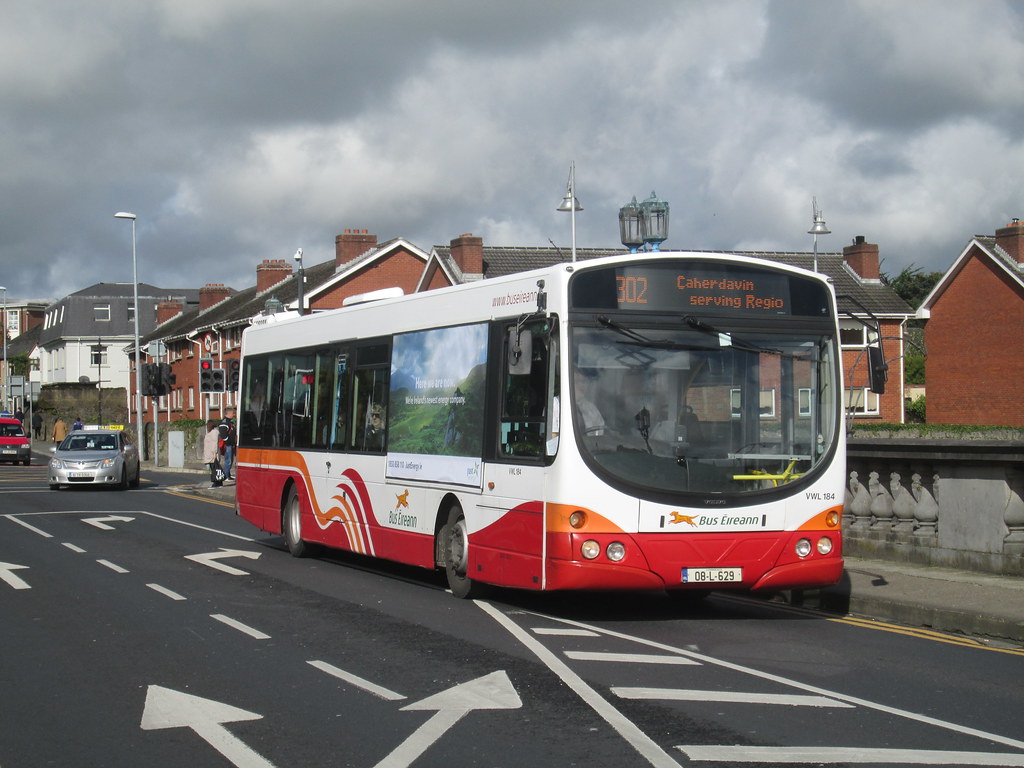 Members of Limerick Council are calling for a meeting with members of Bus Eireann and the National Transport Authority to address issues with public transport in Limerick.

This follows growing criticism of the public transport in the city as well as changes made to bus routes in recent months.

One to provide Glasgow Park and Flanker Court with a bus service, and the other to identify a turning point for the 303 bus service to include Ros Mor.

“The people of Glasgow Park are being fobbed off. It is a 3 mile walk to the nearest bus stop and the issue needs to be looked it as soon as possible.”

Cllr. Slattery called on her fellow councillors to support the motion stating that they were elected to raise these issues.

Councillor Conor Sheehan voiced his support of the motion expressing that the council should “invite a representative from Bus Eireann so we can discuss these issues in an open and honest way.”

Councillors also expressed frustration at the recent changes to bus routes in the city- some of which now avoid vital school routes.

Changes to the 303 route has meant that children from five schools won’t be dropped off where needed and now face a more difficult route to get to and from school every day.

Speaking about public transport in Limerick City, Cllr. Michael Sheehan raised the issue with so-called “cattle trucks” that are used by Dublin Coach.

Following a trip on said buses – more commonly known as an articulated bus – Cllr. Sheehan expressed the dangers the public face due to speeding and “cutting corners”.

Councillor Kieran Lehan expressed his support of the motion stating that “everyone needs to be able to use the bus- disabled and old people as well as the rest of us. A meeting with the NTA and Bus Eireann needs to be called.”