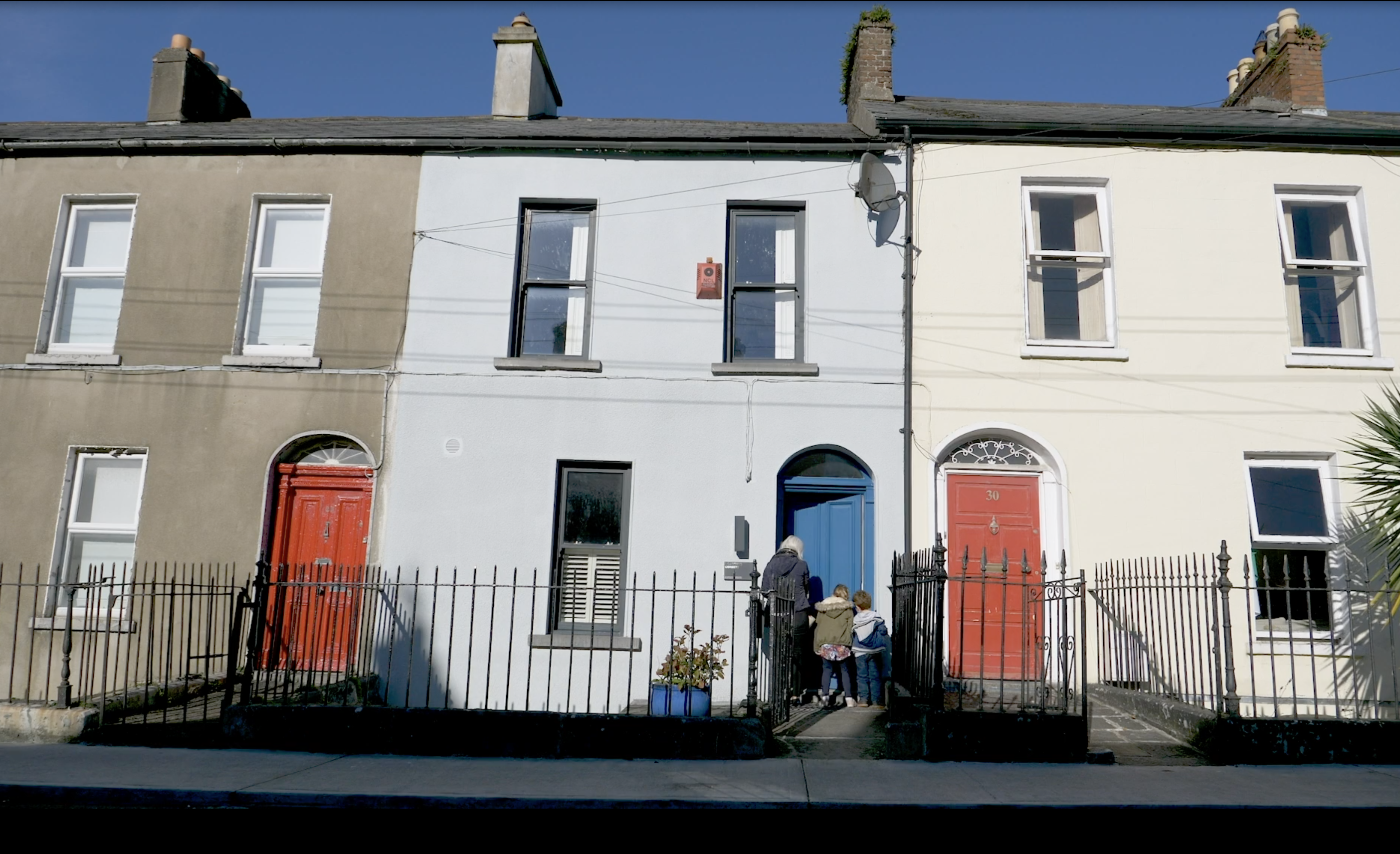 A new report on residential rental prices in Ireland shows that the national average was a record 14.1% higher between July and September 2022 than during the same period last year.

The report by Ronan Lyons, an associate professor in Economics at Trinity College, dealt exclusively with properties to rent on Daft.ie and gave a damning insight into the ongoing housing crisis.

The report states that rents rose nationwide by an average of 4.3% in the third quarter of this year, the single highest quarterly increase since reports began back in 2006.

A national increase of 14.1% is also the highest recorded year-on-year. The average cost of monthly rent in Ireland now stands at €1,688.

In Limerick City, the average price of a property on Daft.ie is currently €1,604 a month. As of today, there are a total of only seven properties to rent – the lowest of any city in the country.

Rent prices for properties here in Limerick City have risen by 17.1% in the past year, behind only Waterford City in regards to inflation.

The report tells of a number of reasons for these sharp cost increases. In the past six years, the number of properties to rent nationwide has dropped by over 50%, from approximately 75,000 in 2016 to just 35,000 in the second half of 2022.

This free fall of available properties, alongside ongoing record-high rates of inflation and a lack of available social housing, have all significantly exaggerated the issue, which is likely to only get worse in coming years without radical change.

Report author Ronan Lyons says of the continuing downward trend, “As a country, we have tried a decade of not building new rental homes as a way to solve the shortage of rental homes. Maybe it’s time we tried a different approach.”