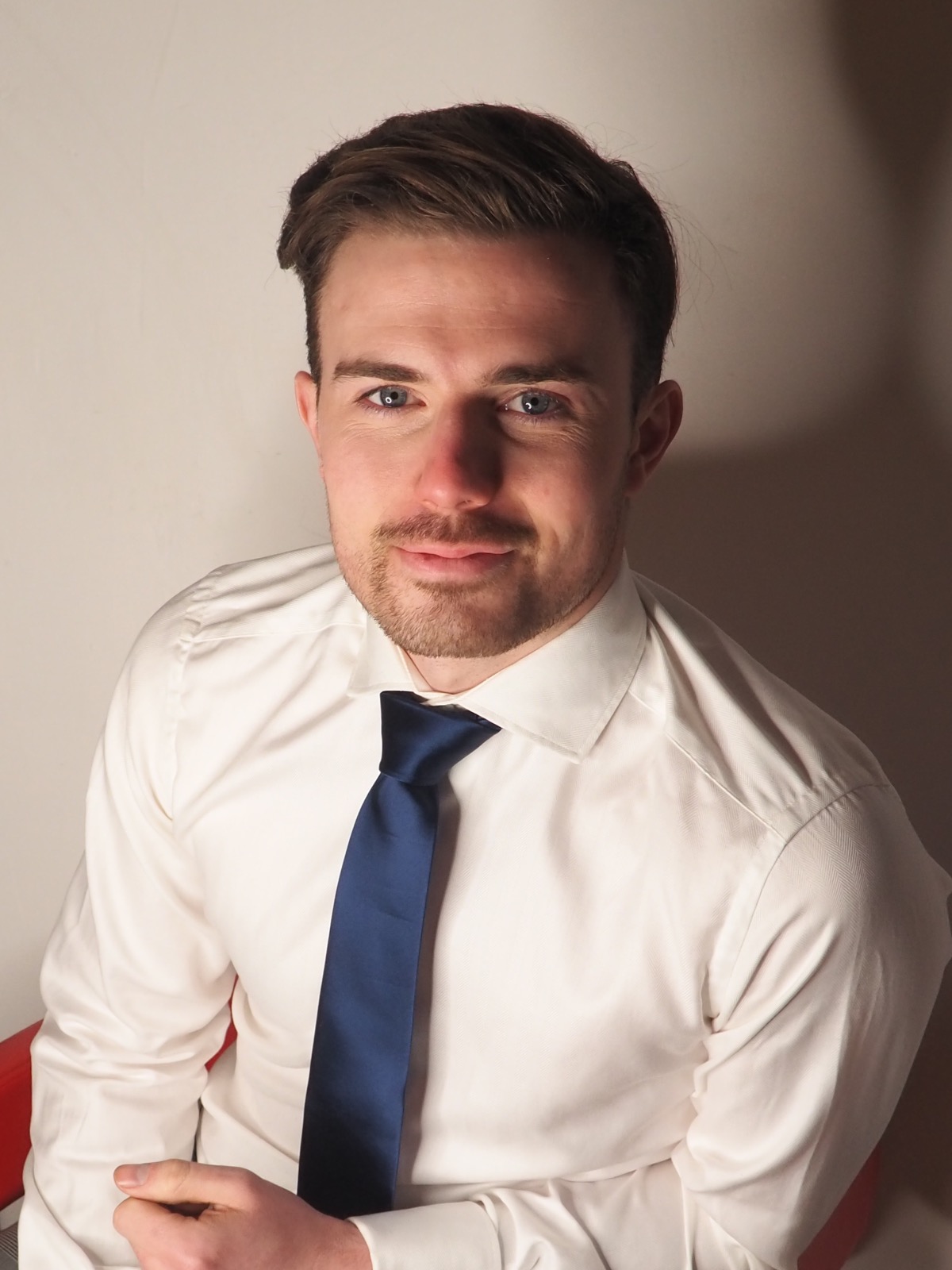 Directly-Elected Mayor (DEM) Candidate Fionán Coughlan has confirmed that he will not be accepting the personal driver service that is offered to the next Directly-Elected mayor.

The salary for the Mayor’s Driver is likely to be pitched at the level of a Ministerial Driver, earning an estimated €35,000 per year.

The DEM Candidate has made promises to be available every Sunday morning at the Milk Market to acknowledge and support issues important to Limerick citizens.

According to Mr. Coughlan, his candidacy will lead to the accountability of executive powers and improved public participation in the Limerick Council.

“I believe more communication is needed between the council and these communities to improve facilities like retaining employment and preventing criminality rather than just providing funding.”

“We need someone who will take back power from unelected civil servants. We then can realign the council to serve the public again, rather than serving undisclosed private interests,” he added.

Despite the effects of Covid-19 on disadvantaged areas, Coughlan pointed towards a holistic approach with the provision of widened footpaths and the restoration of derelict houses in urban areas.

“Whether you’re in the city or a rural town, the dereliction and vacancy of houses is a massive issue and these properties need to be revived along with cycle lanes and footpaths,” he said.

“I think this restoration will give every community a boost because we have been walking past vacant properties for too long.”

He said his youth will be give him a distinct advantage in his candidacy.

“I would also be in office aged 26 years and that’s the prime of my life.  Not only that but a lot of these plans that the mayor will be involved in won’t come into fruition until 2030.”

“Senior high-ranking executives are going to be retired well before these plans come into effect, so I will also be involved throughout every step for the Limerick people, ” he added.

Most people would know Coughlan as the business owner of Re: story, a one-stop-shop for handmade and restored items of furniture and other crafts.

Having experience with running a business in Limerick City, Coughlan promises to create a post-Covid recovery plan that supports the local economy.

He said Covid-19 has demonstrated that we cannot continue to be completely reliant on Foreign Direct Investment for jobs and should do more to support local businesses.

“I opened a business in the middle of the pandemic and decided to run as Directly-Elected Mayor in the middle of lockdown because I can see brave decisions are needed to ensure good things wait for us in the future.”

“The pandemic is having a major impact on business and I believe more policies are needed to increase footfall to businesses by having an urban-focused approach rather than spreading our resources over isolated areas.”