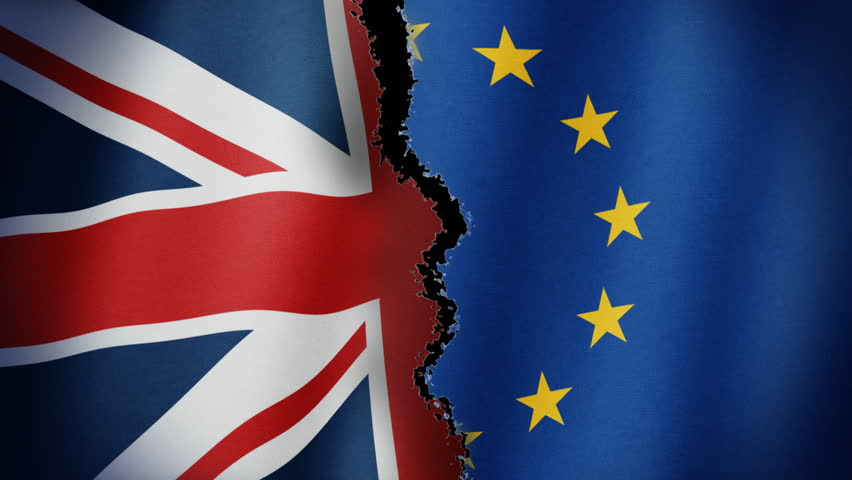 A Brexit deal has been agreed between the EU and the UK on Thursday morning in Brussels.

However, there is no guarantee the DUP will accept this deal.

British Prime Minister Boris Johnson has described the deal as ‘a great new deal’ on Twitter this morning.

“We’ve got a great new deal that takes back control – now Parliament should get Brexit done on Saturday so we can move on to other priorities,” the Tweet reads.

European Commission President Jean-Claude Juncker also described the deal as ‘a fair and balanced agreement for the EU and the UK and it is testament to our commitment to find solutions’.

He has also said that he intends on recommending the deal to leaders at an EU summit.

As far as we know, the revisions to the issue of VAT in the Withdrawal Agreement will be upheld. Negotiators have however agreed on a deal for consent and customs.

This would mean that Northern Ireland is in the territory of the UK customs.

A hard border on the island of Ireland will not exist under the agreement.

The DUP has supposedly not accepted these elements.

In a statement, Leader of the British Labour Party Jeremy Corbyn has said:

“It seems the Prime Minister has negotiated an even worse deal than Theresa May.”

Taoiseach Leo Varadkar has praised the deal, ‘that allows the UK to leave the EU in an orderly way’ with a ‘unique solution’ for Northern Ireland that ‘respects unique history and geography’ with no hard border.

The revised Withdrawal Agreement has been published.