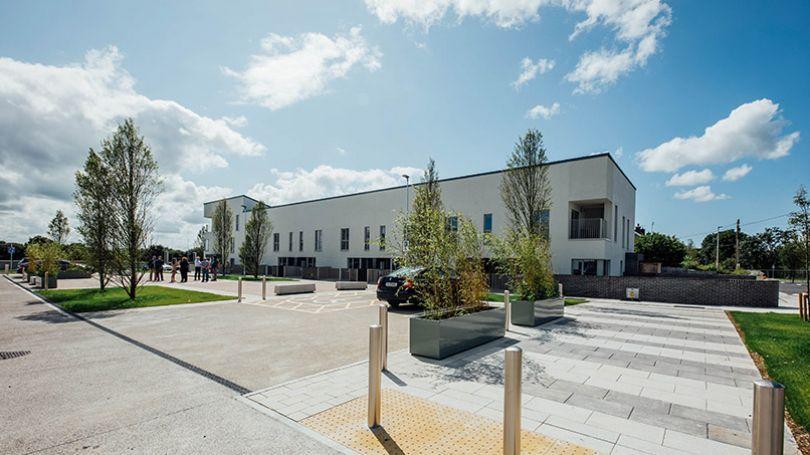 Work is set to begin immediately on the derelict properties

An additional €6.5 million will be spent on reducing the number of vacant homes across Limerick to return them to usable homes for tenants and help reduce local housing lists.

The investment will be used to tackle a portfolio of 178 long-term derelict houses, following an agreement by Limerick City and County Council and local councillors. Work is set to begin immediately on the properties.

This comes as the country continues battles a severe housing crisis, with chronic housing shortages across the country and homelessness hitting a record high. According to the Department of Housing’s monthly tally, there are now a record-breaking 10,805 homeless people across the country, with a previous peak of 10,568 recorded in July.

The huge sume comes from the repayment of a loan given to Limerick Twenty Thirty for the development of Troy Studios in 2016.

The property development company has now paid back the loan of just under €6.5million to the Council, along with interest to the local authority, following the outright purchase of the film studios by major US investment firms Hackman Capital Partners and Square Mile Capital Management.

Limerick City and County Council has decided to repurpose this money for use as part of the Voids, Vacancy and Retrofitting Scheme conjured for the county’s social housing stock.

Mayor of the City and County of Limerick Cllr Francis Foley welcomed the decision; “I’m delighted that my fellow councillors and the officials of the Council have taken the correct decision to help tackle the housing crisis.

“The prudent thing to do is to repurpose the loan into housing. The interest rate is very low and we would not be in a position to get the same rate if we went to the market now. It is now incumbent on the officials to get that money working as soon as possible and refurbish these homes as demand for social housing is huge.”

Caroline Curley, Director of Housing for Limerick City and County Council said work will begin ‘immediately’ on reducing the number of vacant homes across Limerick.

“We are delighted that councillors saw fit to repurpose the loan so that we can deal with vacant houses around the city and county,” commented Ms Curley.

“We will be starting immediately on refurbished the properties, which will allow 178 families across Limerick to have a home sooner than we would have anticipated.”

Find out more about the Voids, Vacancy and Retrofitting Scheme.