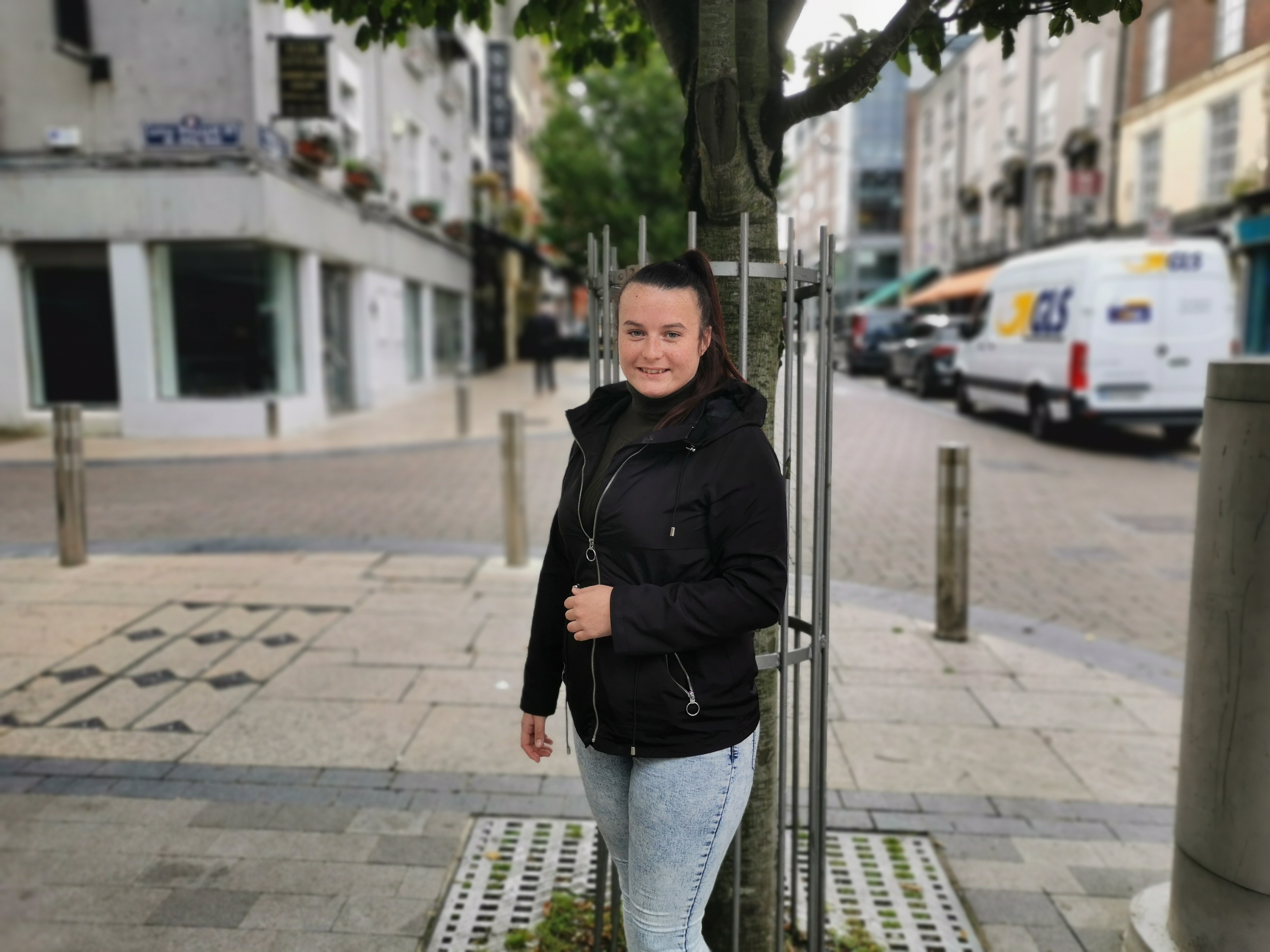 A new Facebook group is providing the people of Limerick with a place to “come and be safe” following a recent spike in the number of apparent suicide attempts.

Positive Limerick is a private group set up by 26 year old Stacey Hogan from Garryowen that invites the people of Limerick to share their stories and struggles.

The page, which aims to provide a safe place for people to look for help and find support, has gained over 7,000 members in just over two weeks.

Speaking to the Limerick Voice, Positive Limerick founder, Stacey Hogan explains she decided to set up the page after she noticed a lot of people on her personal Facebook page were extremely upset over apparent suicide attempts and losses of life in Limerick. 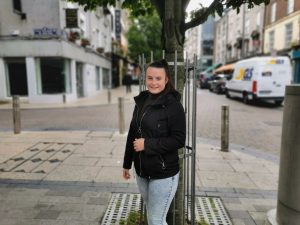 She says the group now provides a “place where people can come and be safe. It’s letting people know that someone is out there willing to help, listen and are there for them”.

The page sees a constant flow of posts from people sharing the struggles they have had to walk through in life and often assuring others that things get better.

The Limerick based community also offer to listen to other people’s stories and to even meet up or open their private messages to provide some support to those who are feeling hopeless.

Stacey explains the need for an outlet like Positive Limerick alluding to the large waiting lists for mental health services. She says people waiting months to see a professional are now turning to the group to seek help and reach out to other people.

“You could be dead in six minutes never mind six months. If you jump off the bridge in Limerick, you have five minutes to live. Who’s going to be there in five minutes for you? If you come on the page and you post one comment, you’re getting 50 replies back within seconds.”

While she admits she received some negative feedback from people who didn’t find the page helpful at the beginning, Stacey says since the group has really taken off she’s had nothing but positive responses. “There’s so many people reaching out and saying thanks and that the page has helped them. It’s amazing.”

One member who has had a positive experience within the group is 18 year old Ava Sheehy.

“It has given me a total confidence boost. It’s shown me that I am not alone, and everyone has their own struggles. I am proud of who I am and I have helped people feel more comfortable knowing they’re not alone either.

“It really has had a great impact on the people of Limerick,” Ava added. “I hope it continues. It has raised awareness about mental health in a beautiful way. Stacey should be proud of what she has done by creating the page.”

Moving forward, Stacey says she wants local authorities and the government to listen to people and understand the need for more mental health services. She says she’d love to see services provided at the river, such as a drop-in centre, to help those in need.

“If someone is on the bridge thinking of jumping then they could go to this place and get help.”

Positive Limerick continues to grow with more members joining from across Limerick to share their own personal stories and positive thoughts.