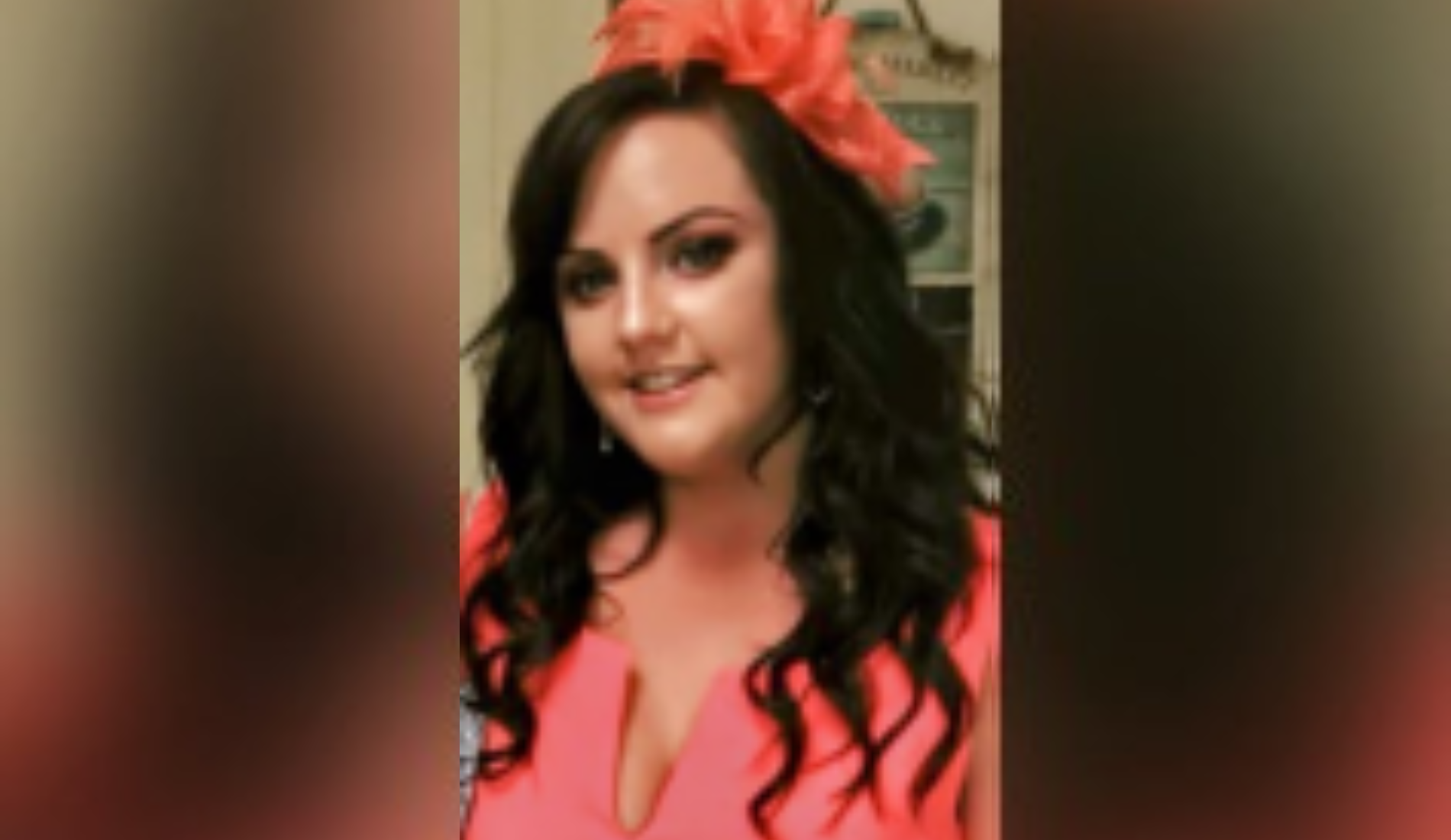 Funeral arrangements for the young woman killed in last week’s Rathkeale collision have been announced.

Helen Moynihan was returning from a children’s Halloween event on October 31 when she lost her life in a two-car collision.

Her partner, two children and the driver of the second car were treated in hospital for non-life threatening injuries following the crash.

Helen will repose in Reidy’s Funeral Home, Newcastle West, on November 9 from 5pm until 8pm.

Her funeral mass will take place at the nearby Church of the Immaculate Conception at 11:30am on Thursday, followed by private cremation. The mass will be live streamed through for those who cannot attend in person.

Those who want to make a donation in memory of Helen can donate to Féileacáin, a non-profit organisation that provides support to anyone affected by the death of a baby during or after pregnancy.