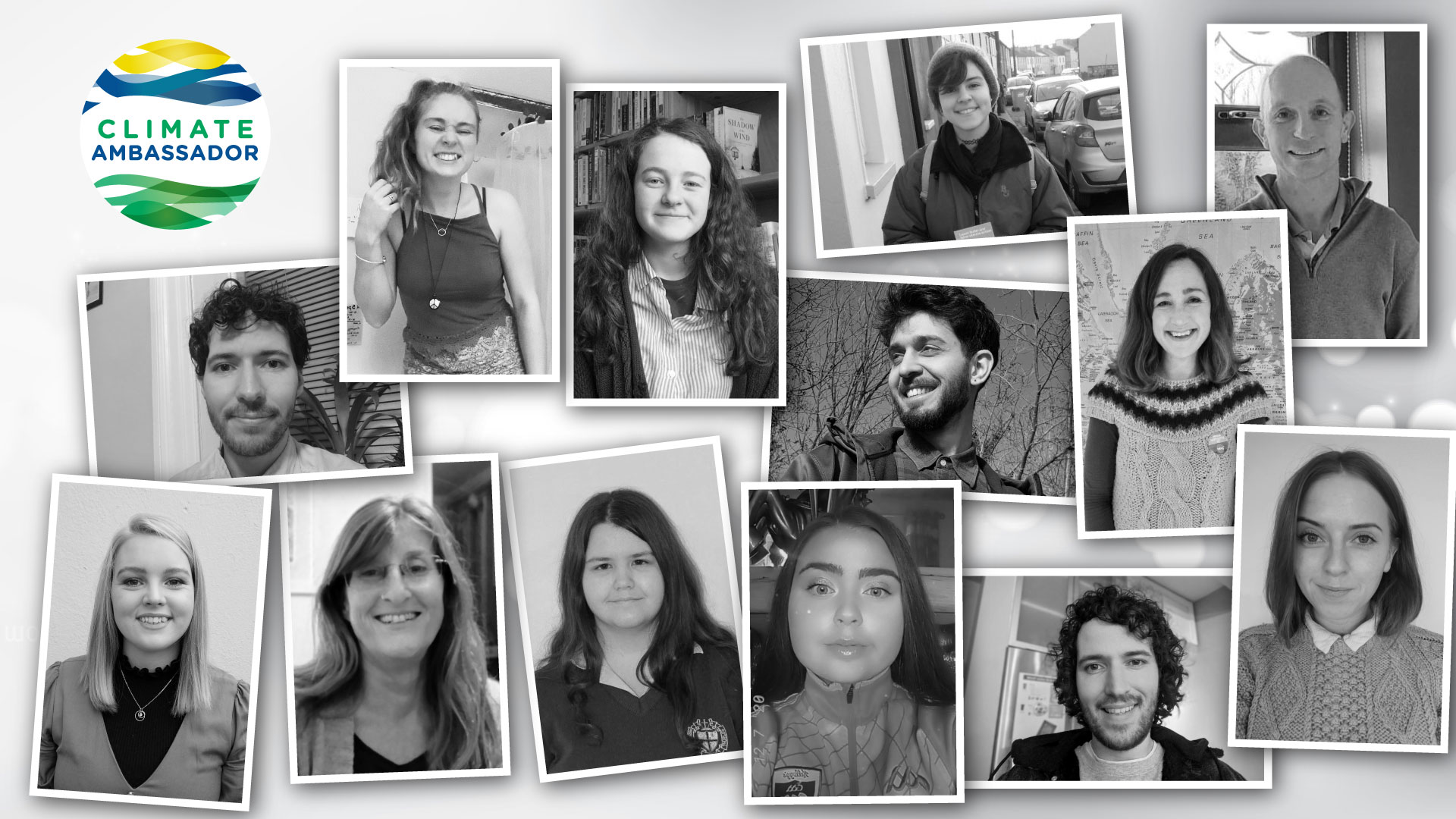 The programme held their virtual award ceremony on November the 26th and gave twelve awards for outstanding achievement to individuals and teams for their work for climate change.

Ms. Exton started her first year as a Climate Ambassador in 2020 when her training began in Galway during late January.

Ms. Exton has a great passion for protecting the climate and has taken part in climate strikes every Friday since March 2019.

She is also involved with her Green-Schools committee, helping to work on their Biodiversity Flag, and is an EPA Youth Advisory Committee member.

Her actions have moved her towards a global platform as Ms. Exton has joined forces with the United Nations World Youth Alliance and has aided in setting up a climate husting for the General Election in 2020.

The Climate Ambassador programme, now in its third year, has gone from strength to strength.

This year, 397 climate actions were carried out by Ambassadors, engaging over 165,000 people.

The Ambassadors also created 585 climate communications that are estimated to have reached 1.9 million people globally.

164 individuals including secondary school students, teachers, university students and farmers were all selected to be Climate Ambassadors in 2020.

Eamon Ryan, Minister for the Environment, Climate and Communications attended the virtual ceremony and praised the commitment of all the Climate Ambassadors.

Ms. Exton’s year will be a busy one as she has been selected as National Coordinator for COY16, which is the 16th Conference of Youth.

Climate Ambassadors like Ms. Exton work year round and are expected to complete two climate communications and two climate actions.

The awards highlight the hard work carried out by all members and each Climate Ambassador receives a certificate of recognition.