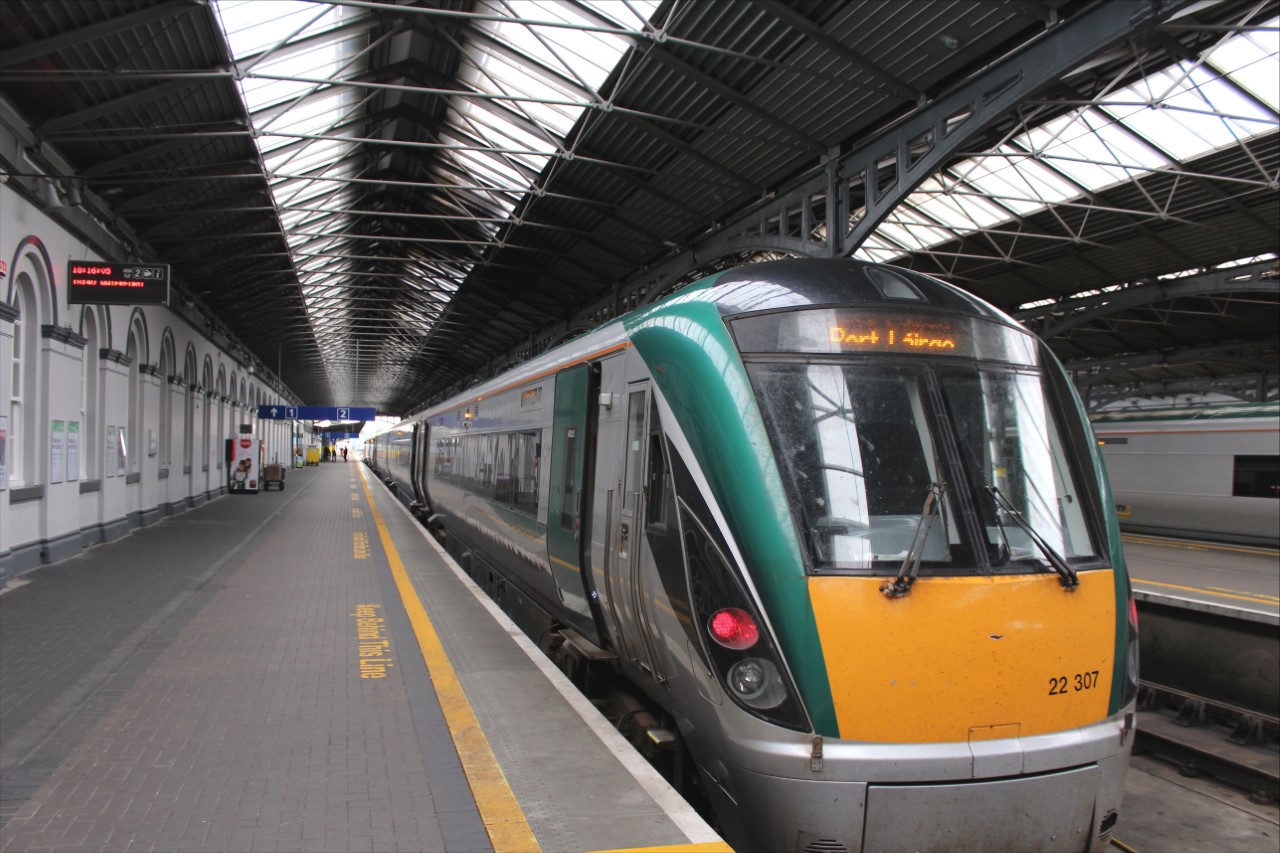 Plans were unveiled yesterday morning, Monday October 17 to build a new railway station in Moyross, in a bid to assist the area’s growth and development.

Announced by Minister for Transport Eamon Ryan, the station is expected to be finished within the next three years as one of two recently announced Limerick Pathfinder Projects, which aim to transform public transport, walking, and cycling availability in Ireland.

According to Green Party TD Brian Leddin, the new Moyross station will be built on one of the city’s four current railway lines, Limerick to Galway, which operates 10 services each day.

“Moyross (will be) the first of a series of train stations built around the city, suburbs and Midwest region. As we grow our population in the metropolitan district of Limerick to 150,000 or more, this is going to stimulate investment, growth and jobs in Moyross and in Limerick,” commented Mr Leddin.

The Limerick City TD believes Limerick is ideally positioned to sustain a population expansion of 60,000 people. He expects a journey from Colbert Station to Moyross on the new line to take less than nine minutes.

“Eamon Ryan has embraced this vision I have had for Limerick as a city that is built around sustainable transport, so this is a really fantastic day for Limerick,” Leddin said of the Minister for Transport.

He also mentioned on social media that a train station is being considered for Lisnagry, as “that is as near as the tracks are to the university (University of Limerick)”.

Commenting on the new nationwide plan for ‘Pathfinder Projects’, Minister for Transport Eamon Ryan said, “Decarbonising transport presents an enormous challenge, one which requires a fundamental change in how we travel including a shift in our mindset and choices.

“By 2025 the selected pathfinder projects will be in action, improving the communities in which they will be implemented, and demonstrating to other localities how our system can be transformed.”

Mayor of the City and County of Limerick, Cllr Francis Foley added, “The projects are a key element in providing sustainable options for people to get into the city centre from outlying areas. We need to create connected routes that are safe to use, so that we can entice people from their cars for their short to medium journeys.”