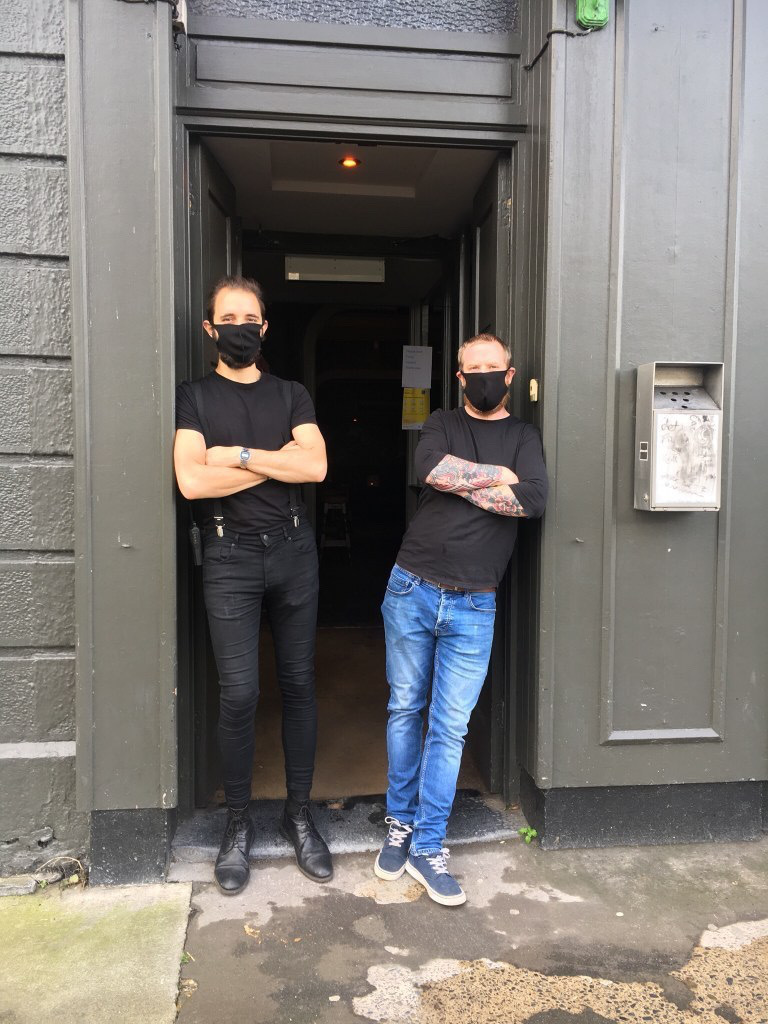 Nightclubs have been given the green light to reopen following an announcement by Taoiseach Michael Martin.

While the new lift in restrictions is welcomed by many, local Limerick late-night bar Pharmacia has expressed their disappointment. The uncertainty of the reopening has been difficult for many club owners and promoters, who have events sold out and booked for as early as this weekend.

“The way the government has announced these changes is nothing short of disgraceful, it’s a nightmare that could easily have been avoided by giving us some notice and communicating clearly ahead of time,” stated Ger Devine, a spokesperson for Pharmacia.

Nonetheless, the return has been highly anticipated by many people in the entertainment industry, many of whom were left without a job.

Limerick DJ, JJ Hartigan has stated, “I am absolutely ready for them to open. It affected me financially, but more than anything my mental health.”

Clubs have been closed since March 2020 but will be allowed to reopen on October 22 after the decision made in the cabinet meeting this morning. In a statement to the press, TD Michael Martin made it clear that the sector’s opening will do so with restrictions in place, “All customers must produce their proof of vaccination and identity.”

The exact maximum capacity has yet to be confirmed, however, it has been made clear that all club-goers will need to be fully vaccinated. Facemasks will also be always mandatory with the exception of eating, drinking and dancing.