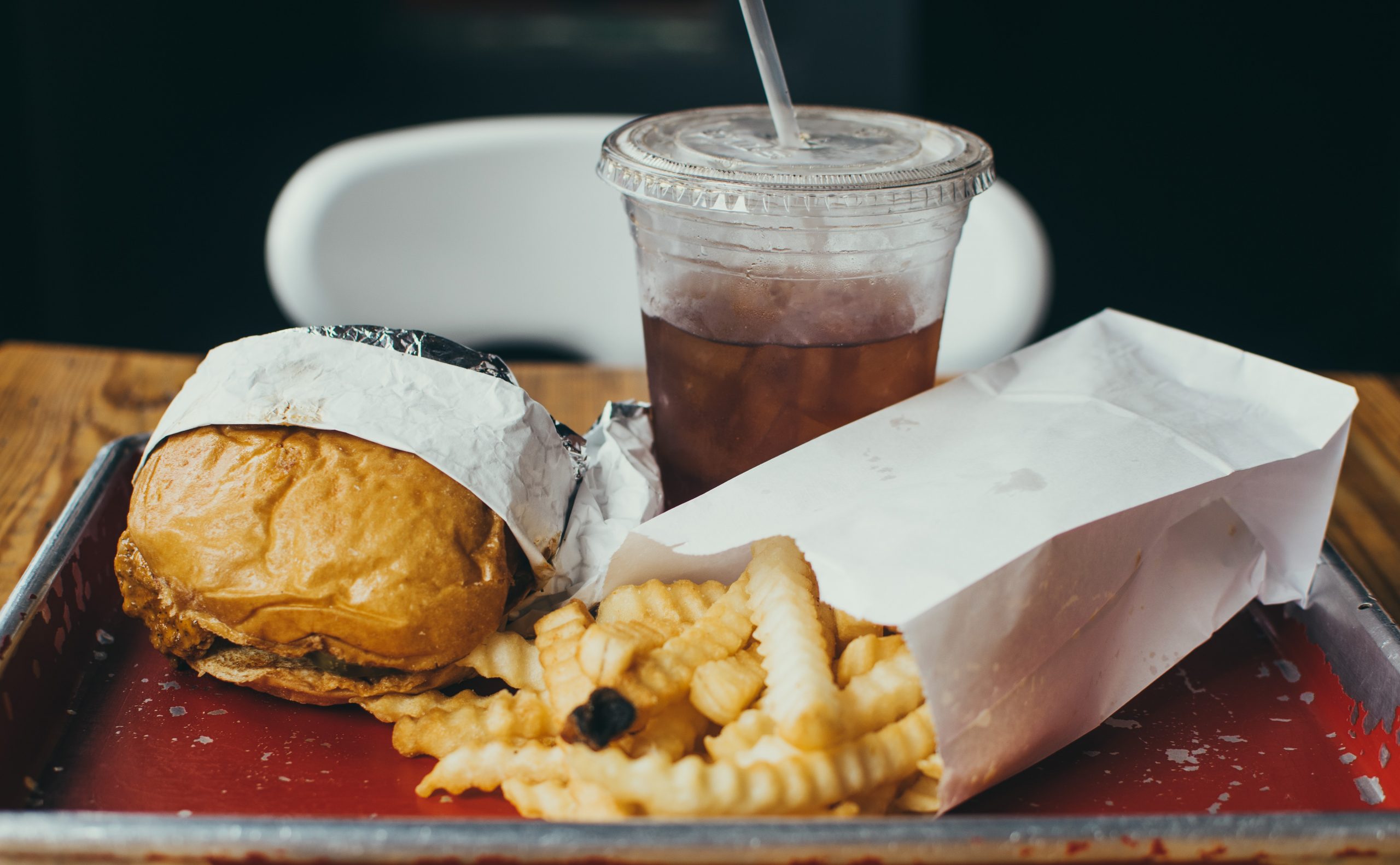 Kebab shops, restaurants, and other fast-food chains could all be banned from locating near schools under proposed legislation, a new report has revealed.

The report, aimed at reshaping the nation’s ‘food environment’, would see the introduction of “No Fry Zones” that prevent fast food outlets from opening and operating near schools.

The report by Dr Janas Harrington of University College Cork (UCC) has proposed tough new measures to protect the health of future generations.

Dr. Harrington said: “The Government needs to seize an opportunity to improve the diets of the Irish population, prevent obesity and diet-related non-communicable diseases by investing in the kind of policies and programmes which have demonstrated success in a number of countries.”

One in five Irish children are now considered to be obese with the surge in weight-related health issues nearing epidemic levels.

Some 300,000 Irish children are clinically obese, with that figure expected to rise by 10,000 per annum unless firm action is taken.

“The consequences of being overweight in childhood can be lifelong, affecting quality of life and health both in childhood and adulthood.”

Obesity has become a major cause for increase in juvenile diabetes and heart disease among children.

Children diagnosed with diabetes are at higher risk of contracting chronic conditions such as high blood pressure, high cholesterol and sleep apnoea.

In addition to biological and genetic factors, other causes include unhealthy lifestyles; lack of physical activity and excess calorie intake in the form of fast food and sugary drinks.

Nutrition and lifestyle coach Debbie Devane says parents need to focus on the example they are setting for their children by promoting more nutritious alternatives. Healthy eating needs to be a family activity that the parents model, rather than simply enforce.

Ms Devane said: “The best thing parents can do is to reduce the amount of processed food in the diet and increase fruit and vegetable intake. Cutting down on the obvious things like pizza, chicken nuggets, sausage rolls, noodles and the less obvious ones like white bread & pasta & swapping them for brown.”

“This can all sound overwhelming and un-achievable for someone who’s child “won’t” eat these foods, therefore small changes over a long period can make these changes less daunting for your little ones.”

World Diabetes Day will be taking place this Saturday to promote the role of nurses in prevention and management of diabetes.