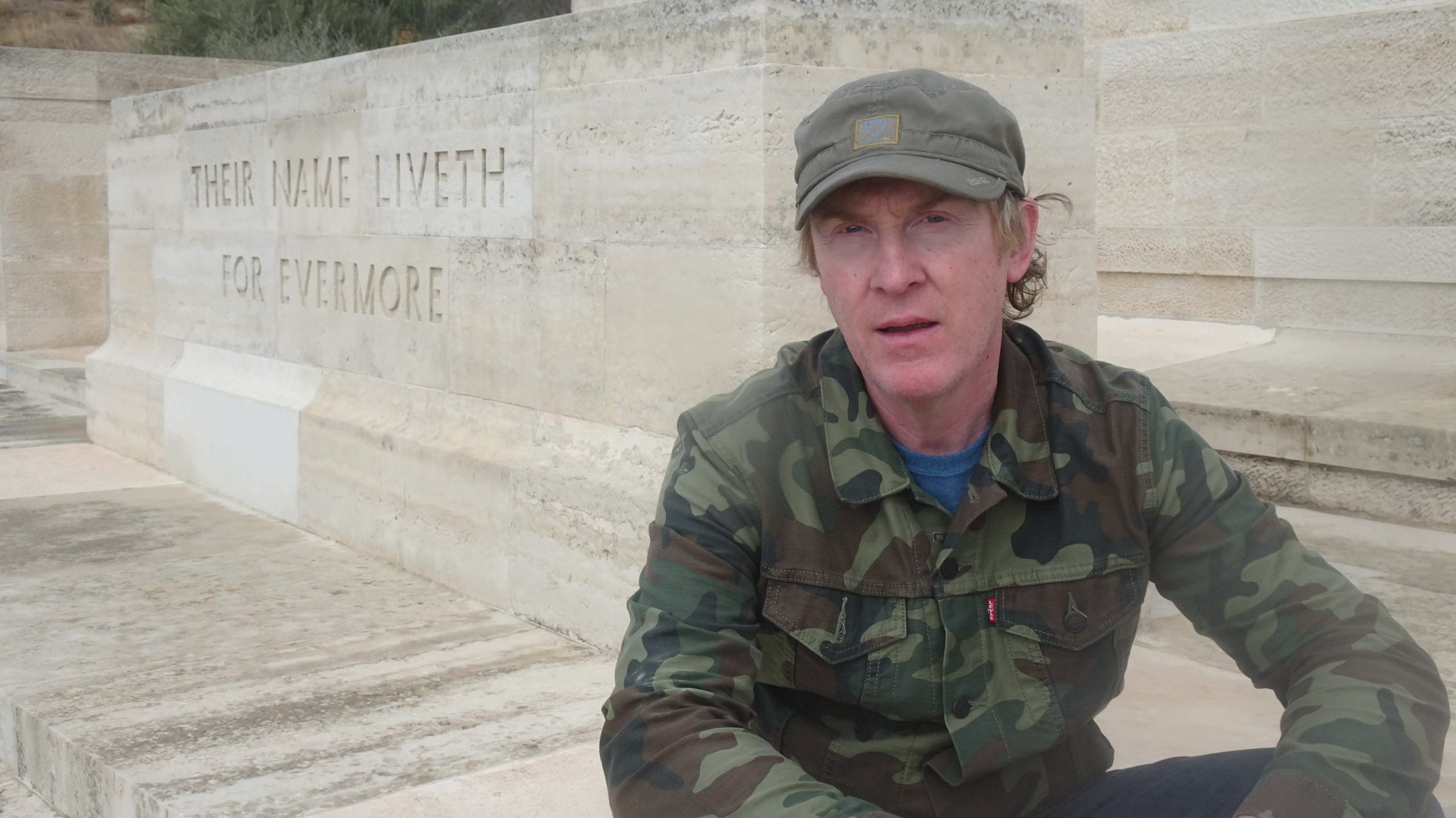 As his new documentary hits the screen, the popular presenter chats about Irish identity abroad and striking human connection in the most unlikely of places

The life of a travel journalist can take many unexpected paths, something Hector Ó hEochagáin experienced in the middle of a donkey farm in rural Serbia.

Standing in a vast stable populated with hundreds of donkeys, he was asked by the owner if he had ever embraced the familiar farmyard staple.

“I don’t think I’ve ever hugged the donkey,” admits Hector. “The farmer goes what I want you to do is put your arms around the donkey and listen to his heartbeat. When when I did it, I swear to God, it was like a complete decompression.”

Instances such as these are commonplace in a documentary produced by the well-known personality. A familiar voice in Irish life through his popular radio shows, TG4 documentaries and chart topping podcast, the mononymously known Hector has mastered the art of conversation in every situation as demonstrated in his new series, Balkans go Baltics.

The documentary took six months of preparation, the majority of which was concerned with travel restrictions and Covid certificates. Filming was also disrupted by the crew catching Covid while shooting in Serbia.

These issues were soon eclipsed with the Russian invasion of Ukraine in early February, with the world focusing on a part of the world that the crew had already been months immersed in the culture of.

The team had been conscious of trouble brewing in early production stages as Russian troops amassed on the Ukrainian border. In December, the production team made the decision bypass the region in favour a route through Romania, Poland and Lithuania.

“Since then, the world has been turned upside down,” reflected Hector. “Who would have ever thought that a war would break out only three hours away from us on Ryanair flights?”

The enthusiastic Navan-born Gaeilgeoir’s appeal persists even in the most unfamiliar territory, a feature that makes the documentaries unique.

“At the end of the day, whether I’m in the streets in Bangladesh or if I’m in Southern Ethiopia with the tribes, a handshake and a smile goes an awful long way in this world that we live in,” he said.

“We’re accelerating so fast at the moment. For me, the greatest thing I can do is talk to somebody. After over twenty two years of travelling, I get energy off people.”

Despite language barriers and cultural differences, Hector maintains he and his close-knit crew can strike a human connection even in the most unlikely of situations.

Three years ago, the team were shooting in Sudan on the streets of Khartoum where a revolution had just overthrown oppressive leader Bashir.

As the streets were alive with social change as a population freed itself from past constraints, Hector forged a human connection with a group of locals at prayer.

“They were drinking hot, red tea sitting around a little stools and we didn’t speak a word of English together. But I sat with them for half an hour and we got a lovely piece out of it. They didn’t understand a word I was saying, but I could understand that they were good people.”

Hector is not only defined for his love of conversation, but his ability to make the Irish language feel accessible in a modern context.

He maintains the language is continuing to grow, thanks to technology like Duolingo. Hector also praises the enthusiastic younger generations who are embracing cúpla focal in their daily vocabulary.

“I think Irish people need to pat themselves on the back a little bit more to say I know how to say things like conas atá tú?

“All over the country you have fluent, new generations of Irish people who are proud to speak in their language and I really feel the Irish language has never been stronger, which is great.”

When asked where the ambition to travel the world stems from, Hector cites his well-known childhood friend.

“Tommy Tiernan said something really interesting on the podcast last year. He says your mother never stopped your adventures.

“She said just do it. She never questioned it. I swear I’m taking that with me now.”

The conversations between lifelong friends Hector and Tommy Tiernan has long enraptured audiences. The dynamic duo had a few presenting ventures together including a radio show and ringing in the new year for a one-off TV special,  but it was while chatting over coffee during the middle of lockdown in Galway that the pair decided to set up their own podcast.

The perfect formula for the podcast was struck with the addition of Mayo woman Laurita Blewitt, with the trio first meeting while working together in iRadio.

The podcast proved to have captured the art of conversation like lightening in a bottle, with the hilarious and touching conversations covering everything from travels, memories, grief and loss.

The scope of the podcast’s reach often confronts Hector while on his travels.

“I was standing in the queue for a Dubai Emirates flight the other day from Kuala Lumper. We were there at three o’clock in the morning. At the airport, this guy taps me on the shoulder. I turn around, he showed me a picture of the podcast on his phone.”

The man transpired to be a Westmeath native and shared how the podcast is his company while on his travels, with ten downloaded for the long flight ahead.

With an infectious enthusiasm for Irish language and culture, Hector also chronicled the immense social change occurring in Ireland in his recent series Éire Nua. The documentary celebrated the diverse communities that have established throughout the country.

“There was no way we could have ever stayed at this little island in the middle of the Atlantic. And not when we’ve exported millions of people.”

While documenting all of this change and rapid social development, what continues to make Ireland so unique?

After a moment of reflection, Hector reveals he had a revelation about Irish identity while watching famine expert Professor Kevin Whelan being interviewed on Tiernan’s chat show.

“When asked to paint a picture of pre-famine Ireland, he explained the structure of villages and the family units lived in close knit, detached houses. Irish was being widely spoken. There were music and all the houses, the doors were opened, the farming was good.

“So what I’m doing is when I’m travelling abroad, I know my tribe and my Irish blood that’s in me.

Hector: Balkans go Baltics is available every Thursday evening at 9.30pm on TG4 or catch up on the player.