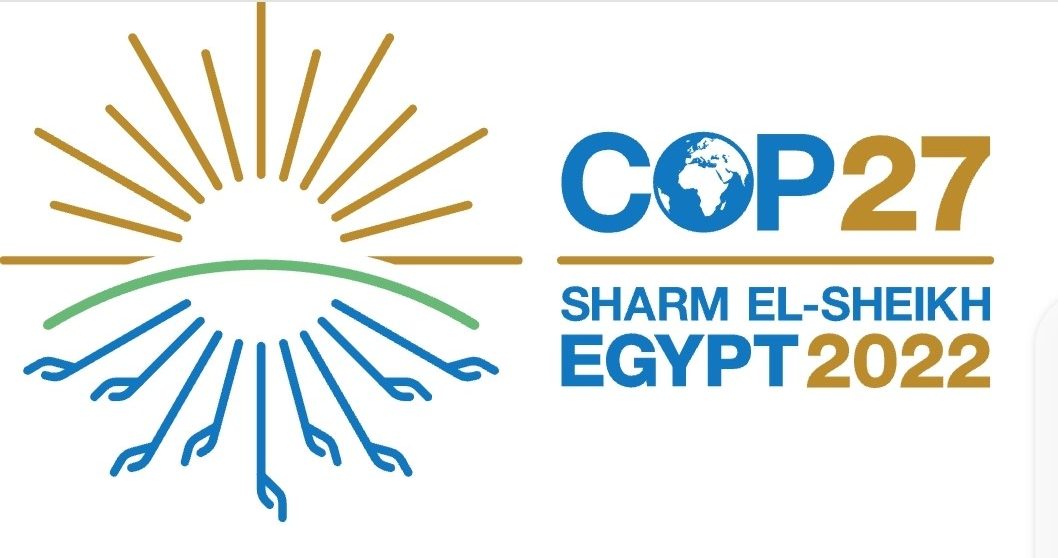 Limerick Voice discusses the focus points of this year’s Conference of the Parties, and breaks down the successes and controversies of the world’s most important climate event

The UN’s annual climate conference starts this Sunday, November 6 in Sharm El-Sheikh, Egypt. As world leaders come together to review climate targets, many activists criticise the lack of diversity or youth representation at the annual conference.

The Irish government is sending a large delegation to COP27, led by Minister for Environment Eamon Ryan. A statement in the lead up to the conference outlines the government’s diversity aims:

“Ireland continues to advocate for COPs to be transparent and inclusive for all, in particular the active participation of women and young people in negotiations, and facilitation of civil society attendance and engagement.”

Responding to Limerick Voice, a spokesperson for the Department of the Environment, Climate and Communications stated that to increase diverse participation at COP this year, the government have appointed a ‘Climate Youth Delegate’. The spokesperson went onto say:

“We will include a number of civil society organisations in our delegation through overflow badges, which includes a number of young people. We look forward to working with them and hearing their views, concerns and solutions on the discussions taking place at COP this year.”

Earlier this week, climate activist Greta Thunberg described COP as a “greenwashing” event used by “people in power to get attention”, and said she would not attend this year’s conference.

Maria Arnold, a climate activist with Extinction Rebellion Ireland, is “very pessimistic” about COP27. She says this year’s conference will include “very few indigenous people from the global south” and won’t be inclusive overall. She is frustrated that “virtually nothing has happened since COP26.”

Maria decries the Irish government’s lack of action on climate breakdown: “The government is not governing for the good of the people, but for a tiny elite.”

She argues that policies of economic growth cannot continue if we are to save the planet: “We cannot have ‘business as usual’…We’re all sleepwalking into an absolute abyss.”

Maria says that if they had a larger group of volunteers, activists in Ireland would be undertaking direct action like that seen in the UK.

For example, supporters of Just Stop Oil, a group launched in the UK in February 2022, attained global media coverage when they threw soup over the glass covering Van Gogh’s ‘Sunflowers’ at London’s National Gallery on October 14.

When asked whether politicised conferences or direct action is more useful to the climate campaign, Maria said: “We need both.”

She believes that local grassroots organisations are hugely important, and thinks if people can reconnect with nature, they will become more engaged with the fight against climate breakdown.

Climate-anxious Áine McGee, 23, has mixed feelings about direct action, because “in some ways, it feels like it vilifies the cause to some extent.” However, she goes on to say:

“It’s so easy for us to see people throwing soup at a painting and think the climate crisis is not that urgent, you shouldn’t be destroying these beautiful historic works of art – but then people are living in places like Pakistan where they’re dealing with 50 degree heat, or Bangladesh, where they’re working in these horrific factories in increasingly dangerous environments. They can’t ignore it. They’re going to see adverse effects straight away.”

In a recent paper, ‘Not about us without us’ – the feelings and hopes of climate-concerned young people around the world, a diverse group of young people criticised the lack of acknowledgement of young people’s climate concerns, while simultaneously feeling as if they are expected to solve the crisis. It stated:

“Currently, young people are often only involved in climate discussions tokenistically. For example, during COP26, many young activists felt they were involved by event organisers as ‘showboats’, but not actually listened to.”

Áine does not feel hopeful that COP27 will be any more diverse than previous years. She wants to see the Irish government do more for the climate. She feels disheartened by the government’s response to the climate crisis:

“Young people in particular aren’t listened to, and when it comes to the climate crisis they are doubly not listened to, because the government just doesn’t want to deal with it.”

Find out more about the upcoming COP27 by listening to the Oxford Institute for Energy Studies special podcast series.

In 1994, the United Nations Framework Convention on Climate Change (UNFCCC) came into force and has since been signed by 198 countries who all became parties to the convention. The Conference of the Parties, or COP, has been held every year since 1995. The aim of the convention is to prevent ‘dangerous human interference with the climate system’ and each COP sets goals and monitors progress in the fight against climate breakdown.

The Paris Agreement, the landmark treaty made at COP21 in Paris in 2015, is a legally-binding treaty adopted by 196 countries with the aim of limiting global warming to 1.5 degrees through increased reporting, monitoring, funding and collaboration on a five-year review basis.

One of the key outcomes of last year’s COP was to create a Glasgow Climate Pact calling on countries to update their nationally determined contributions (NDCs) to reflect the goals of the Paris Agreement.

At COP26, there was an agreement signed by all parties to keep 1.5 degrees as the target temperature limit and was progressive in mentioning coal and a reduction in subsidies for the first time.

The main controversy in Glasgow was around finance issues – mitigation, adaptation, and loss and damage costs for countries most acutely affected by climate change.

Described as the ‘African COP’ and the ‘Implementation COP’, this year’s conference will focus on the contentious issue of funding to support countries most affected by climate change.

Developed countries, largely in the global north, agreed to provide $100 billion per year to a climate mitigation fund by 2020 and have fallen short of that target.

Developing countries, largely in the global south, want this target to be met but also want to address the issues of adaptation, loss and damage. These issues are controversial, because they seek to compensate countries who are currently affected by the climate crisis and represent unpredictable levels of cost.

Energy security and the war in Ukraine

The ongoing global energy crisis and Russian’s invasion of Ukraine have put climate measures lower on the agenda for many countries.

The issue of energy security has led to increased use of coal and other fossil fuels in Europe for short term relief from supply worries. However, the question of energy supply may prove impactful as countries look to indigenous energy sources, including renewables, for the medium and long term.

A major sponsor for COP27 is Coca-Cola, a company that produces huge amounts of plastic and greenhouse gas emissions. Critics argue that this undermines the whole process, given the obvious suggestion of corporate greenwashing.

Many activists argue against the politicisation of COP. They believe that political point-scoring and tensions prevent the collaborative actions that are needed. There is also a sense that the global south, generally more affected by climate change currently, is side-lined by larger, richer nations in the global north who have yet to meet emissions or funding targets.

Experts say it is unlikely that emissions targets or financial pledges will increase this year given the fact that current targets are not being met. The President of the Arab Republic of Egypt, Abdel Fattah El-Sisi, promises this conference will demonstrate “actual success stories on implementing commitments and fulfilling pledges.”

“We are working tirelessly to ensure adequate representation and participation from all relevant stakeholders in COP27, especially vulnerable communities and representatives from countries in the African region who are increasingly affected by the impacts of climate change.”

Greater efforts to include and implement recommendations by developing countries to ensure a just transition to sustainability would represent a major success at this pivotal climate action event.