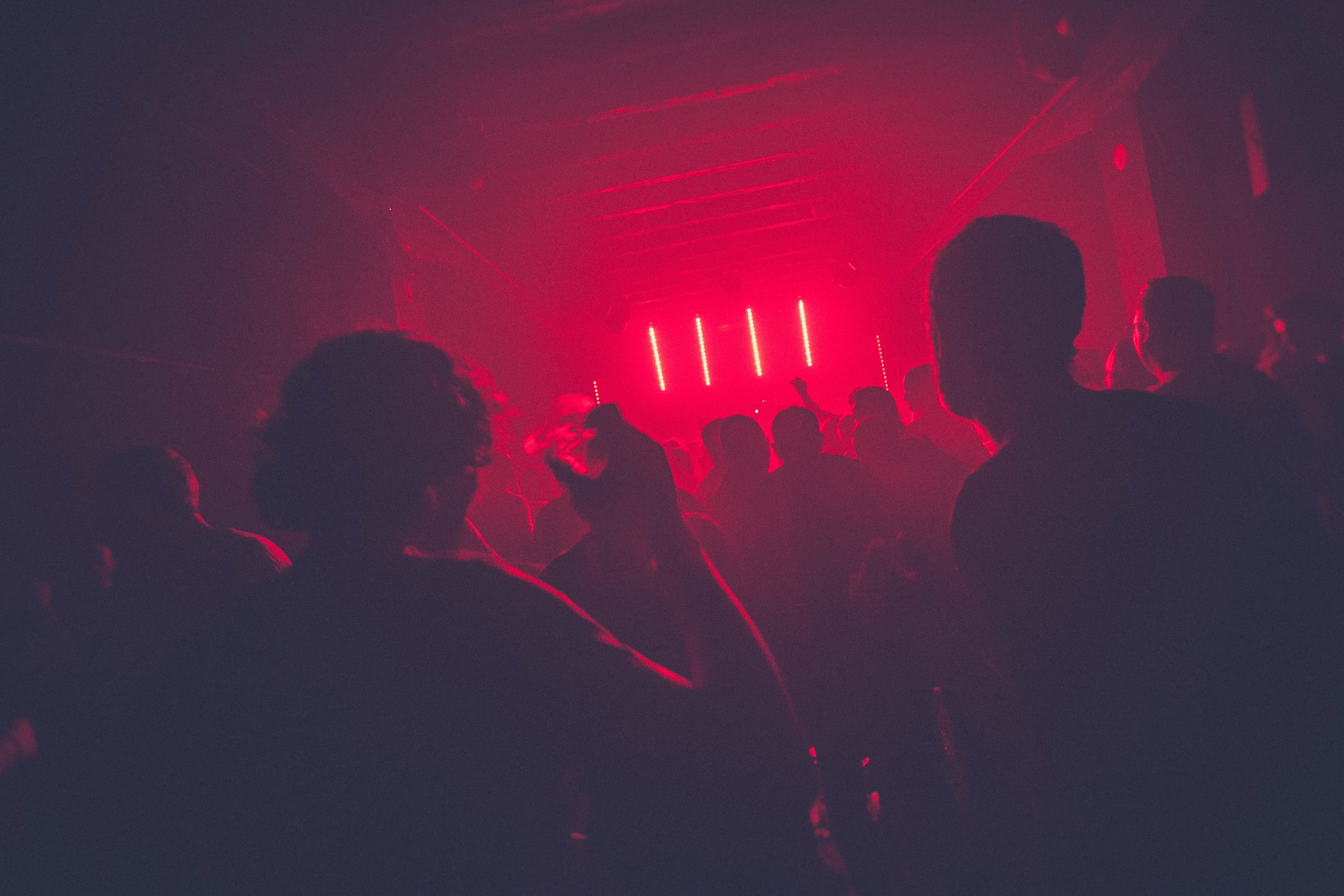 With the re-opening of nightclubs, and students eager to return to a normal social life, there has been an increase of spiking by needles across the club scene in Limerick city.

Posts all over social media, mostly from young women, have been circling the internet in recent weeks warning people of the dangers they might encounter with spiking by drinks or needles.

One young person spoke to Limerick Voice about her experience with being spiked.

“It was like any normal night, but by my second drink I wasn’t feeling right, and I can’t really explain what happened other than that being the last thing I remember until 5:00am the next morning. When I woke up all I could do was cry” she explained.

She said she “couldn’t remember anything that happened, but according to my friends it was terrifying. If it wasn’t for them, I don’t want to think of what could have happened to me.”

She explained how this experience taught her “how important it is for girls to stay together and to mind each other.”

Across the border, Daryl Kane, a bartender from Cork has begun a petition for everyone entering a nightclub or bar to be searched for needles or any other harmful substances.

When asked why he began this petition Mr. Kane explained to Limerick Voice that “a young girl was spiked at an event my brother was at and within the same hour I had two stories on my newsfeed of the same thing happening to other girls.”

“I got angry that there are such horrible people out there, that I thought there must be something that I can do,” he added.

When speaking about how young people are warned since the age of 18 to “watch their drinks”, he said that he never wants to see needle spiking get to the stage of popularity where we have to train our kids like that.

Looking at what we can do to fix this problem, the bartender and part- time musician said that everyone should be searched thoroughly when entering a club or bar.

“It’s a small sacrifice to ensure safety,” he said and that “there are going to be people who are not comfortable with being searched and honestly they are part of the problem.”

He hopes that his petition will be successful, and he has plans to engage with local councilors and business owners so that a plan can be put into place.