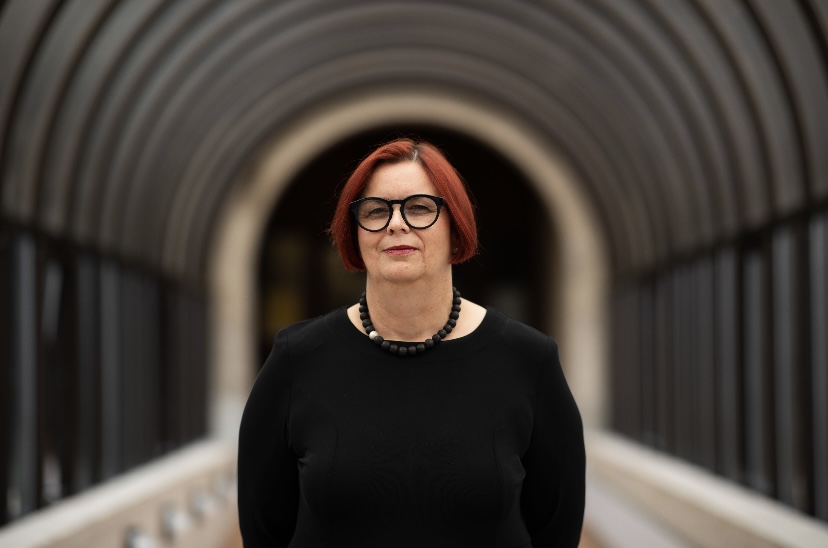 University of Limerick Governing Authority announced on Friday, October 8, 2021, the appointment of Professor Kerstin Mey as President of the institution.

President Mey’s appointment makes her the first female President of an Irish University.

Professor Mey has been Interim President at the University since September 1, 2020, and was formerly Vice President for Academic Affairs and Student Engagement.

Mary Harney, Chancellor of the University says “President Mey is a very worthy appointee and one who has led the University through a very challenging time in the past year.”.

Speaking on her new position in an email to her colleagues and to UL students, Professor Mey writes “I am very much looking forward to working with you to build on UL’s very many achievements and to ensure that we will continue to thrive.”.

Born and raised in Berlin, Germany, she studied for an MA equivalent in Art, German Language and Literature at Humboldt University in Berlin and then went on to complete a PhD in Art Theory and Aesthetics at the University of Limerick.

She has previously held the role of Pro-Vice Chancellor and Dean at the Westminster School of Media, Arts and Design at the University of Westminster, London among many other leading roles within educational councils and boards.

President Mey believes that “UL can be an agent of change and contribute to addressing the existential and systemic challenges we face as humans.”.

“We have a major part to play in the social, economic and ecological transformation of the Mid-West region.” she continues.

Paying homage to both the Irish and German parts of herself, she signs off by writing “Ar scáth a chéile a mhaireann na daoine. Gemeinsam sind wir stark! Together we are strong!”